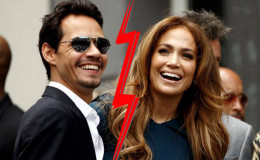 Jennifer Lopez is currently rumored to be dating Drake. Let us find out about all the relationships she had on her past.

Jennifer Lynn Lopez also known as JLo, is an American singer, actress, dancer, and a fashion designer who is renowned worldwide for her high pitched voice. Jennifer has been married three times, but all of her marriage has been ended in a divorce.

Jennifer was born in The Bronx, New York to Guadalupe Rodriguez and David Lopez. Jennifer who is a mother of three children is currently rumored to be dating Canadian rapper Drake. She also uploaded a very cozy picture of her with Drake which clearly depicts their blissful relationship.

Even though Jennifer has a long list of boyfriend's she only married three of her boyfriends.

She was in a relationship with Wesley Snipes, Sean Combs, and Ojani Noa during 1990.

Then in early 2000 she was in a relationship with Ben Affleck, Rodrigo Santoro, and Bradley Cooper. 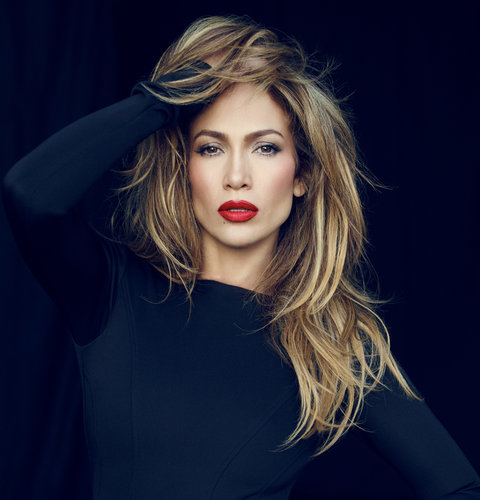 She married Ojani Noa on 22 February 1997. The couple has no children between them. They divorced each other on 1st January 1998. 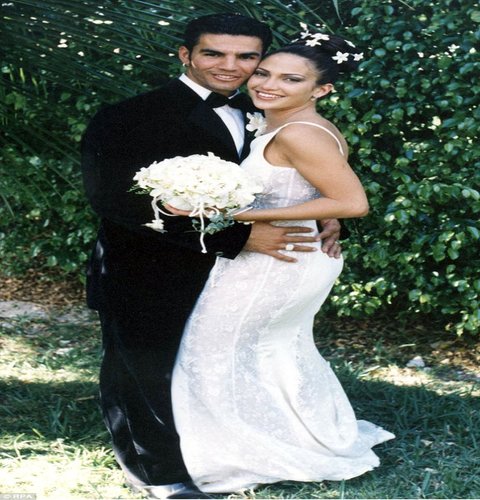 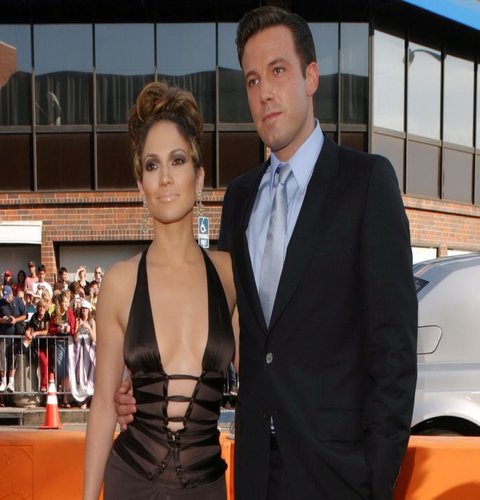 Her second marriage was with Cris Judd. The couple first met each other during the filming of JLo's single named Love Don't Cost a Thing. 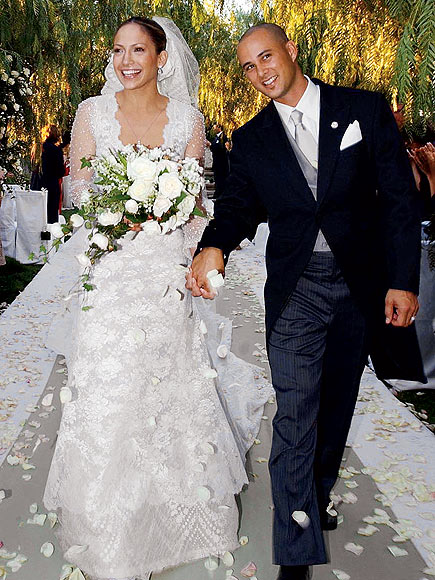 They married in a small ceremony where only 170 guests were invited. The couple divorced on 26 January 2003.

Her recent marriage was with renowned Latino singer Marc Anthony. The couple married on 5th June 2004. They were very much in love with each other and people were giving example out of their marriage. 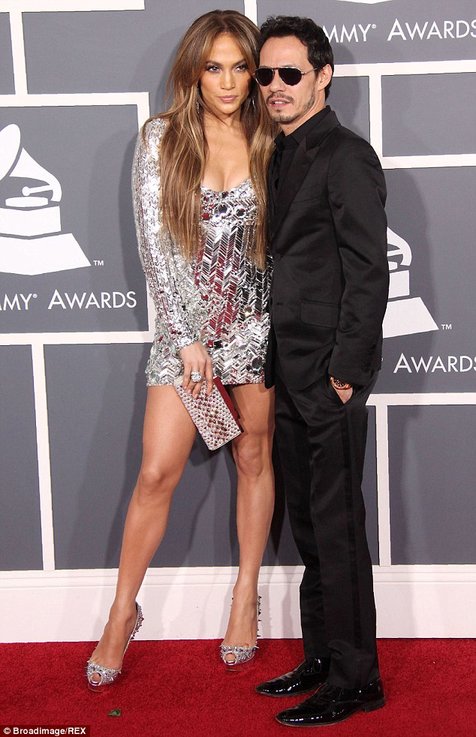 On 22 February 2008, Jennifer gave birth to her first twins with Marc Anthony. The couple named them Maximillian David and Emme Maribel  Muniz. 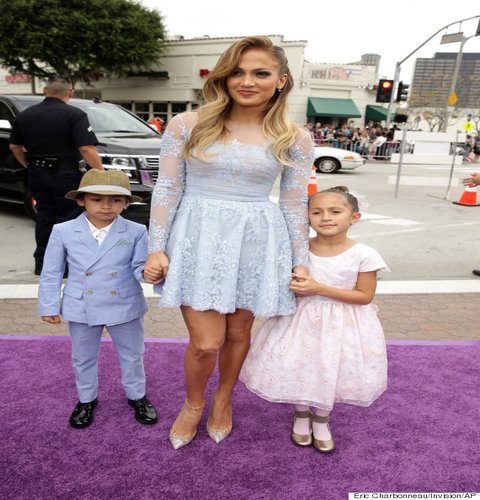 The couple was together for more than ten years but they got divorced on 16 June 2014.

According to Jeniffer, the reason for the divorce was due to no mutual understanding between the couple. Jenifer even broke down during an HBO documentary as she recalled her divorce with Marc.

Is JLo dating anyone?

Going by the rumor that is going on right now, she is currently dating Canadian rapper Drake. Even though she has not commented about her relationship with Drake yet but the picture that she posted on Instagram says it all.

Recently they were spotted together hanging out in one of the Malibu's night club. According to many onlookers, they were very close and was also sharing some cozy moments together. 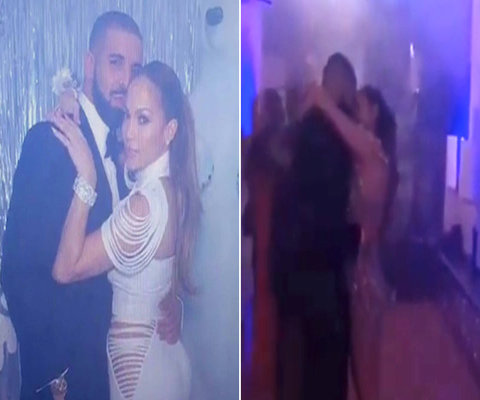 Jeniffer is 47-year-old now and she may be finding the real special one that will spend a lifetime with her and it seems she has chosen Drake for that. 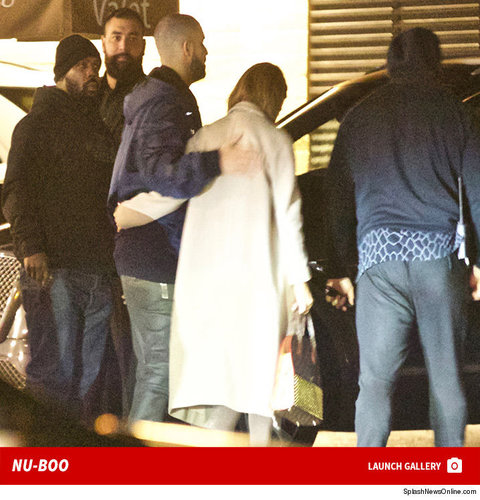 Let us see where this relationship goes and we truly wish for her success.