Home Article Jenny Powell Dating a new Boyfriend after her Divorce with first Husband; Find out her Current Relationship Status

Jenny Powell Dating a new Boyfriend after her Divorce with first Husband; Find out her Current Relationship Status 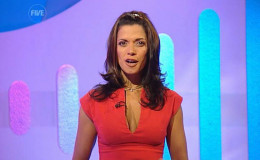 Not many celebs are as brave as Jenny Powell. Her former husband cheated on her and on top of that she also suffered from prenatal depression.

The English actress didn't lose hope as she kept her personal and professional career under control. Now, she is happily living with her fiance, Martin, and two children.

In this section, we're going to talk about how the couple is keeping up with their relationship and be up close and personal with the actress.

In our small human lives, we go through a lot of pain and suffering, but tackling the problem head-on is all that matters. And how you perceive the problem makes a lot of difference. 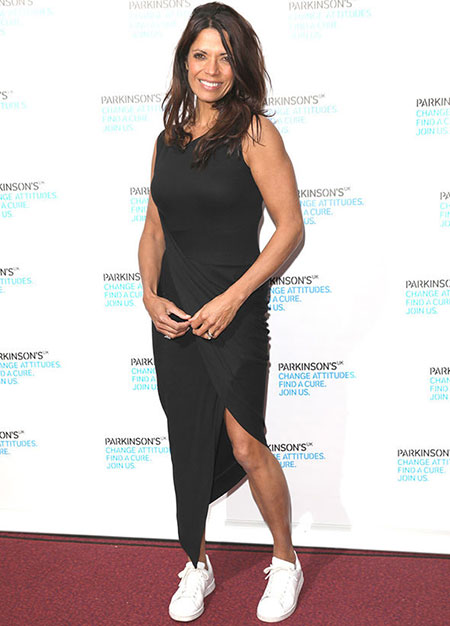 Jenny never thought she would see the light from the dark place that is depression. She suffered from post-natal depression, which she suffered after the birth of her second child.

During the same time, her former husband, Toby Baxendale also cheated on her. She ended her marriage with him in 2009. They got married in 2006, in a small yet intimate ceremony.

A marriage broken due to an extramarital affair is one of the worst and devastating reasons to end the marriage. Her husband was having an affair with recruitment consultant Suzanne Galloway.

A Sad thing about his affair, Jenny, his wife, was pregnant with their second child and at the time when she needed him the most, he tainted the holy bond. 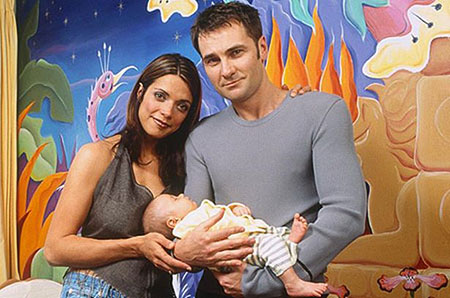 Since her first marriage ended, she is in a relationship with Martin. The pair first met at a local train station where the actress was sipping coffee. The couple is currently engaged as well.

Jenny is a proud mother of her two daughters from her marriage to Toby. Though she suffered from depression after the birth of her child, Jenny didn't let it get to her head as she took good care of her daughters. 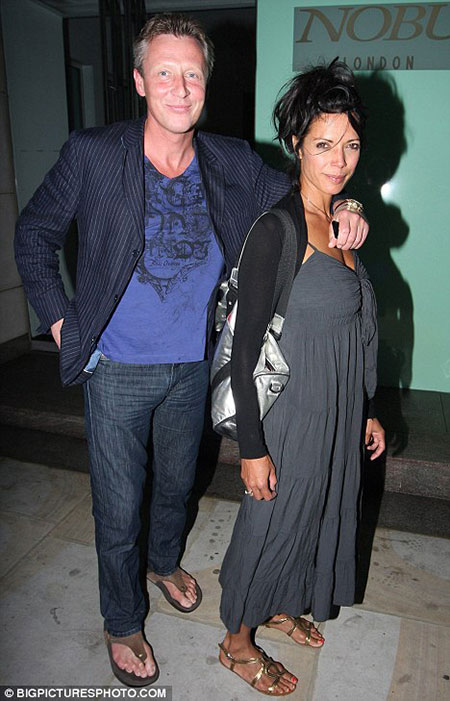 She welcomed her first child, Constance, born 2001. Her second child, Pollyanna, born 2009. She lives together with her daughter at her sprawling residence in Cheshire.

Her fiance, who works a sports therapist is living together with Jenny's family. The family of four is quite happy right now and we hope they stay the same.

Soon we will be seeing her in a wedding gown and we wish it happens soon. 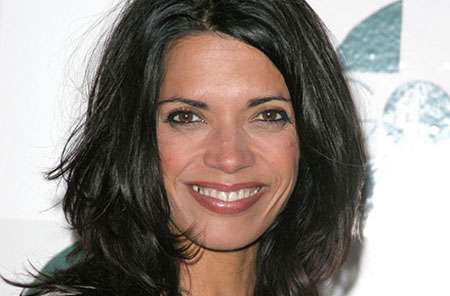