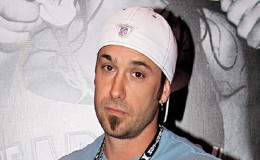 Jeremy Bieber is now ready to Marry his Girlfriend; The pair decided to escalate their Relationship

Jeremy Bieber, the controversial father of singer, Justin Bieber is now all set to marry his girlfriend of many years. Just like his son, he is pretty bold when it comes to state anything about his relationship.

During vacation, Jeremy proposed to his girlfriend and even shared a video on YouTube, just so everyone would see it. After several failed relationships, Jeremy moved on and is all set to begin a new life with his new girlfriend.

Let's find out more below.

Jeremy first came into prominence as the father of the pop singer Justin. He allegedly cheated on Justin's mother, Pattie Mallette. It was a devastating moment for Pattie at that time. Jeremy then got into another marital relationship which didn't work out as well.

He then found the love of his life, Chelsea Rebelo. The pair had been dating for a long time and the big moment came during their vacation at St. Barts. 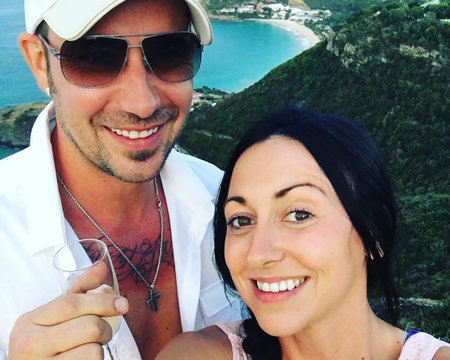 Jeremy and his girlfriend Chelsea got engaged last year

Jeremy had already planned on proposing his girlfriend and the video of him proposing was also uploaded to YouTube and went viral instantly. In the video, we can see how Jeremy went down on his knees and proposed her.

Chelsea was really surprised at the moment and she burst into tears. She then hugged him and the pair shared affection with one another.

Jeremy shared a lot of pictures from their vacations and we could see they are totally head over heels for each other.

They also celebrated their 1-year engagement earlier this year and shared an adorable picture.

Jeremy's most famous relationship was with Pattie Mallette. The pair were in their teens when they got engaged and then Pattie got pregnant with Justin.

Just after one day of Justin's birth, Jeremy was arrested for fighting. Pattie then called off their wedding because Jeremy was allegedly cheating on her with one of their mutual acquaintance.

Afterwards, Jeremy tied the knot with Erin Wagner. The pair was in the marriage relationship but they called it quits after 7-years. 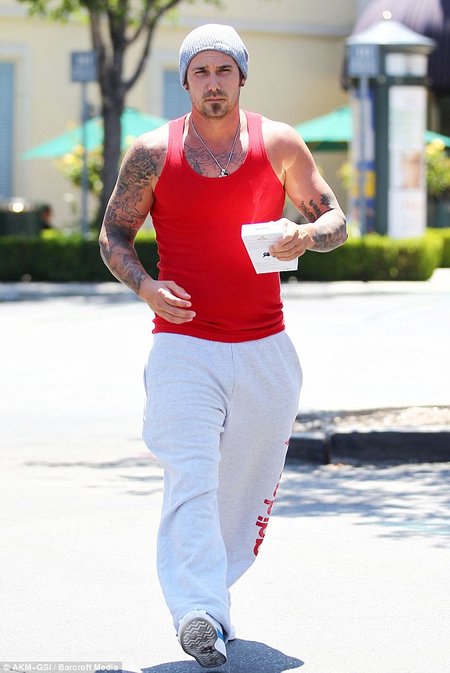