Home Article Canadian Singer-Songwriter Justin Bieber; How Much is his Net Worth? Details of his Cars, Houses, Awards, And Achievements

Canadian Singer-Songwriter Justin Bieber; How Much is his Net Worth? Details of his Cars, Houses, Awards, And Achievements

Canadian singer Justin Bieber has collected a huge sum of fortune with his amazing performance live, a number of amazing songs, and brand endorsements.

Canadian singer Justin Bieber is in the news these days after he rekindled his romance with a former girlfriend, Selena Gomez since past few months. The ex-couple is all set to start a new beginning of their love story.

Today, however, keeping aside his new romance let us discuss his career. There is no doubt that the 23-year-old Sorry singer is one of the popular and favorite fan singers and everyone is always curious to know more about him.

We all know he started his singing career at the age of 13, so what is his total net worth in 2017? One of the richest young singers in the nation has some amazing collections of cars and houses, and you must be curious to know. So, let us begin!!!!

How Much is Justin Bieber's Net Worth?

The Canadian heartthrob already at the age of 23 has an amazing net worth. He got a big break when his first demo tapes grabbed the attention from R & B star Usher and then Justin started singing for him. His debut studio album with his first single 'One Time' reached the No. 12 on the Canadian Hot 100 chart and No. 17 on Billboard's Hot 100. What a great start!!!!

Justin has an estimated net worth of about $265 million as of 2017. Forbes Magazine stated that the pop singer earned $56 million in 2016 itself. 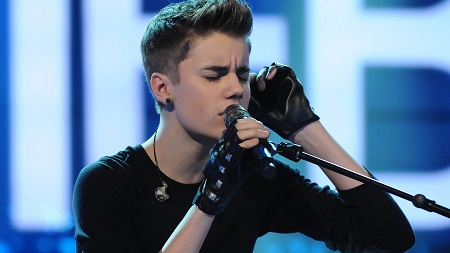 Justin Bieber singing on a Love Show
Source: Wallpaper Made

In addition to his music, concert sales, and YouTube revenue, the hunk has built up his fortune through a number of endorsement deals with Calvin Klein, Proactiv, Adidas, Best Buy, and Macy's.

Undeniably, Justin is one of the most successful and popular artists in the world in the present context. The YouTube star turned global sensation rose to fame since his first big hit Baby in 2010.

He's released about 30 singles within these years, and he made $100 million at the box office with Never Say Never in 2011.

There is no doubt that the young sensation lives a very lavish life and his Toluca lake house is something that may make our eyes wide open.

Justin's rented house worth $ 80,000 a month
Source: Daily Mail
The lake house is spread over a wide area with pool, guest house, and privacy equipped with ten bedrooms and 16 bathrooms. There are many entertainment areas where he along with his guests can enjoy games, gym, home theater and many more.

Bieber's rental house at Beverley Hills
Source: TMZ
Also, his pays $55k per month to his rented house at Beverly Hills. The house was also used as a location for an episode of a TV show.

Previously, he had a house in Calabasas worth $7.2 million, and he also spent most of his years in a rented house paying $60k per month. 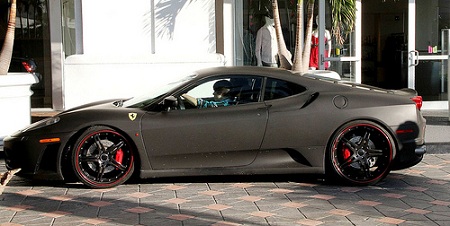 Also, he also has an MV Agusta (SUV motorbike). His father gifted him the bike on his 19th birthday.

His Awards And Achievements

Beiber has won numerous awards including the American Music Award being the Artist of the year 2010 and 2012. Additionally, he grabbed the most prestigious Grammy Award for Best Dance Recording for the song "Where Are U Now." 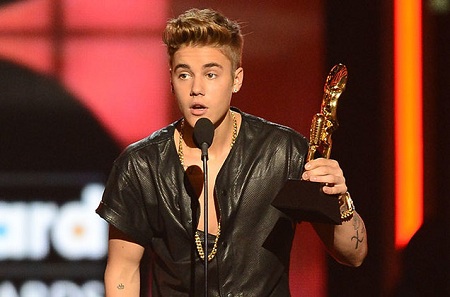 He grabbed Latin Grammy Award for Best Urban Fusion/Performance for Despacito in 2017. Forbes Magazine listed him among the most powerful celebrities in the world in the year 2011, 2012, and 2013.

He's the first ever artist to pass the 10 billion total view mark on Vevo.

Jelena is back again!!!!

Justin and Selena surprised their fans by reconciling in October 2017. The pair were first linked in December 2010 and made their first public appearance in February 2011 at the Vanity Fair Oscars party. 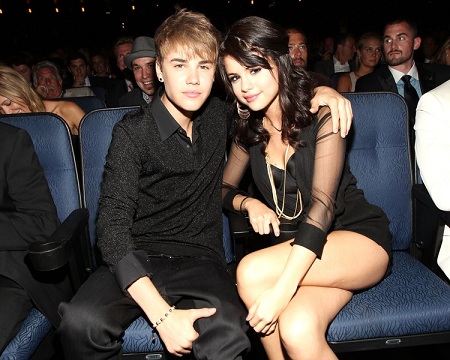 Gorgeous Selena and Justin together in an event
Source: Getty Images

They managed to be together until 2015 with series up patch ups and breakups. After nearly three years they are again together, and it looks like this time it is forever!!!!

The two recently celebrated Thanksgiving away from each other with their families Justin in Canada and Selena in Texas.

Well, let's congratulate the heavenly couple for their life ahead! 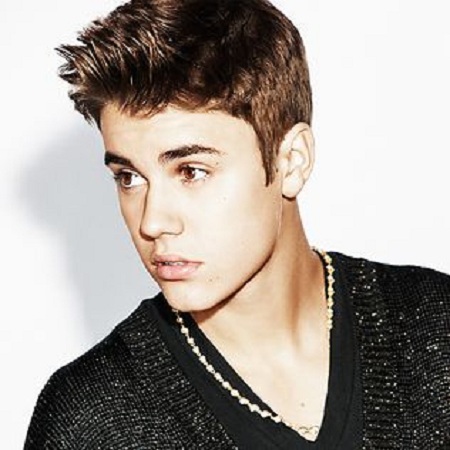