Home Article Jeremy Vine's Married life with the second Wife after Divorcing the first one: See his Children and also about his Career

Jeremy Vine's Married life with the second Wife after Divorcing the first one: See his Children and also about his Career 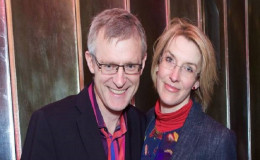 A Brtish presenter, a broadcaster is now living with his BBC anchor wife, Rachel Schofield along with their children.

Jeremy Vine is an English journalist and broadcaster who is known as the host of the show, titled BBC Radio 2. After divorcing his first wife, he is now married to Rachel Schofield.

So, is the couple happy together? Let us find out about their relationship including their family and children.

Currently, Jeremy is living a blissful life with a partner, Rachel. The couple first time met at a gala dinner as she is an anchor of BBC.

They kept meeting for several times and finally in 2002 they began dating and later on, married the same year in a Devon village church in a private ceremony. 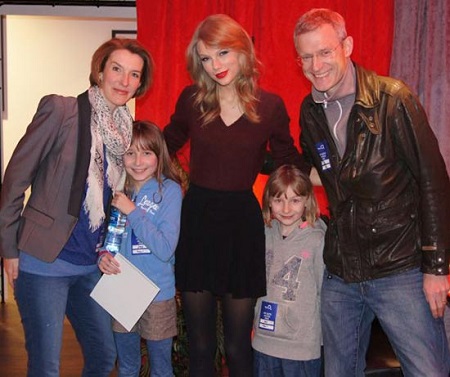 The pair is very much happy together and there are no divorce rumors about them.

The Pair has two Children

"Children are not a distraction from more important work, they are the most important work". The pair has altogether two children; daughters.

The elder daughter is named Martha Vine. The pair welcomed their second child named, Anna Vine who is three years younger than the elder one. 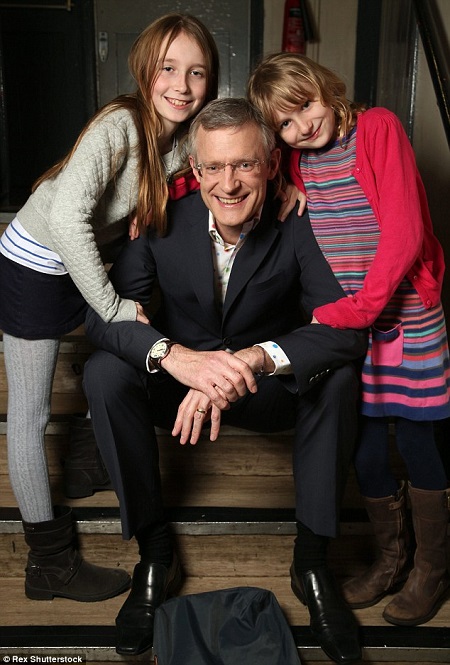 Jeremy along with his two daughters, Source: Live Rampup

Despite the busy schedule of both of the parents, they somehow manage to give their children proper time and care.

Before marrying Rachel, Jeremy was already married to his first wife named, Janelle Muntz in 1992. The couple was dating each other from a long time before tieing the knot.

But unfortunately, the things turn out the couple who were once blessed to have each other decided to split from each other. Later on, in 2000, the couple divorced with no children and moved on in their life.

In the beginning phase of his career, he joined BBC and started doing the job of reading news on radio and also worked as a researcher on the series, Heart of the Matter on the BBC1.

After that, he became a reporter for BBC Radio 4 due to his hard work and dedication.

Moreover, in 2003, he worked in the show named, The Politics Show on BBC1 and was replaced by Jon Sopel after he left the position.

This was immense on @realkenbruce's show this morning. Thanks for letting me watch Ken! https://t.co/wvE2FG5APA

Besides his job in BBC, he was also engaged in the dancing show where celebrities paired with the professional dancers to compete in a ballroom named, Strictly Come Dancing. 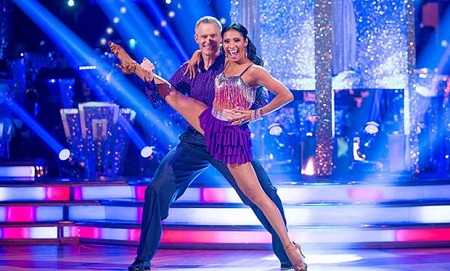 He became one of the first celebrities to announce to be participating on the show and was paired along with Karen Clifton. 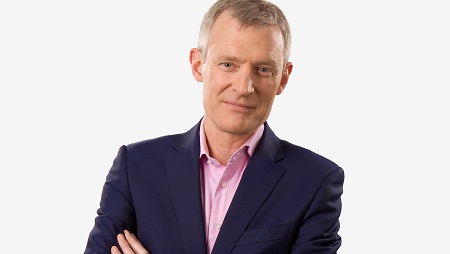