Home Article Jessica Caban; Meet the girlfriend of a popular singer Bruno Mars. See the Relationship of the Couple

Jessica Caban; Meet the girlfriend of a popular singer Bruno Mars. See the Relationship of the Couple 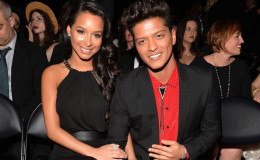 Jessica Caban; Meet the girlfriend of a popular singer Bruno Mars. See the Relationship of the Couple and affairs

Giving hits like "Up Town Funk" and "That's what I Like", the pop-king of the music industry, Bruno Mars never fails to stay to away from the spotlight.

It's not the luck but his passion and thrive for music has ushered him to be one of the successful artists around the globe. But when it comes to ladies, Bruno is quite lucky as he's dating the gorgeous model, Jessica Caban since a long time.

The pair is madly in love and who knows, they might get married soon! Let's meet this lucky lady, Jessica Caban and know all the details about her.

Jessica Caban; Meet the girlfriend of a popular singer Bruno Mars. See the Relationship of the Couple

The award winning singer Bruno Mars is dating model Jessica Caban since 2011. The heavenly couple met through mutual friends at a party and ever since the couple has celebrated their wonderful relationship. 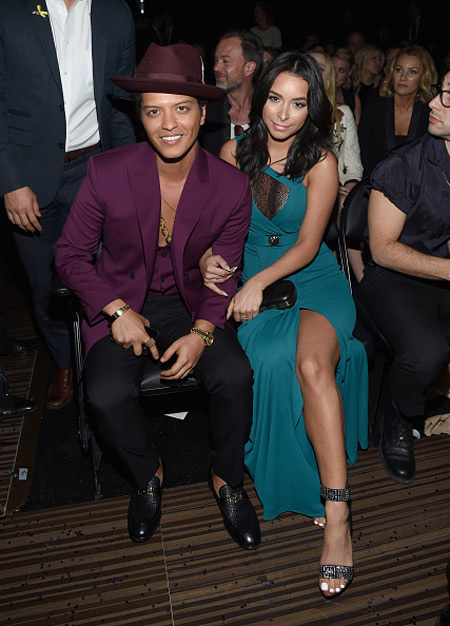 The powerhouse couple made their relationship public that same year and they never hesitate to post adorable snaps together on their official page. Don't believe us? See for yourself!

Just look at them! So perfect...

Matching tees! The couple is going next level (Wink!)

Kiss on the Forehead. Relationship goals.....

CHEERS MY LOVE so happy so proud. My forever

The couple is more like a family now, celebrating Christmas together.

The couple is now in a live-in relationship ever since 2012 and they reside in a $3.0 million apartment in Hollywood Hills.

They are just so cute and perfect for each other. We hope that they soon tie knots and start a happy family together making little babies!

Prior dating Jessica, Bruno used to date dancer Chanel Malvar but they split in 2011 and before her, he used to date singer Rita Ora( 2009). 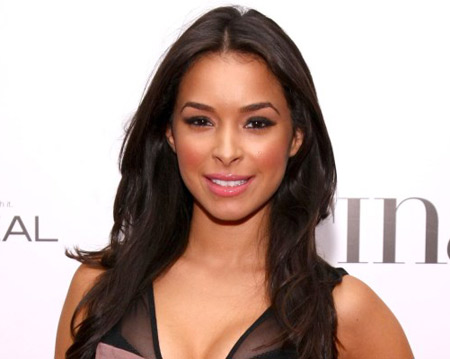