Home Article Jessica Lowndes Dated 30-year Older Guy; Is the pair still Dating or was it all just for fun? Find out here

Jessica Lowndes Dated 30-year Older Guy; Is the pair still Dating or was it all just for fun? Find out here

Jessica Lowndes Dated 30-year Older Guy; Is the pair still Dating or was it all just for fun? Find out her Net Worth, Career, and Wiki

Many of you might have heard the phrase, Love knows no boundaries, and Age is a just a Number. Well, this phrase couldn't have matched with the relationship with Jessica Lowndes.

The Canadian actress was dating someone who was much older than her and you couldn't even comprehend how old he was the actress.

But after sometimes, the actress made a surprising revelation about her relationship with her boyfriend. Curious yet, scroll down below to know more.

Jessica Lowndes-Dating a Rather Unusual Boyfriend

It was an unusual sight for many of Jessica's fans when she revealed to the world that she has a new man in her life. Though many of her fans expected her boyfriend to be a rather handsome and charming young man. 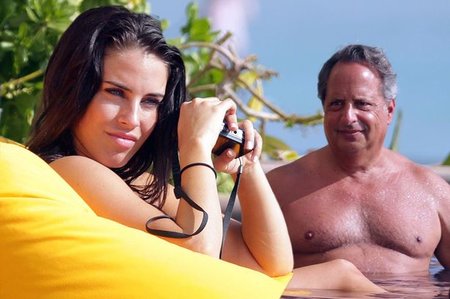 For her fans surprise, her boyfriend turned out to be just like they expected but somehow older than her. To be specific, the age gap was 30-years.

In an interview with a tabloid, she cryptically stated, confirming her relationship with the man.

'Old cows like to eat young grass' and then wrote beside it: 'And I love me some old cows...'

She then quickly started sharing some pictures of him on her Instagram account. In the picture which she shared on the social media, a man's hand is on her thigs and his hands looked old.

And in the caption she said,

His hands are wise and tell a thousand stories...

His hands are wise and tell a thousand stories... #smitten #hatersgonnahate snap: realjlowndes

The name of the man came out as Jon Lovitz(age 58). The Saturday Night Live star himself posted a picture on his Twitter account and called Jennifer his bunny.

The highly unlikely pair was even rumored to be engaged to one another when she disclosed in her Instagram account that Jon even proposed her to get married.

But it was all just a prank, well, at least according to the actress. After months of speculations from her fans and a lot of controversies, she finally stated how she pranked all of us for an early April Fools.

In an Instagram video, she revealed all the details regarding her relationship with Jon. In the end, it was a move to promote her new music video.

What a genius way to promote herself and be the center of attention. 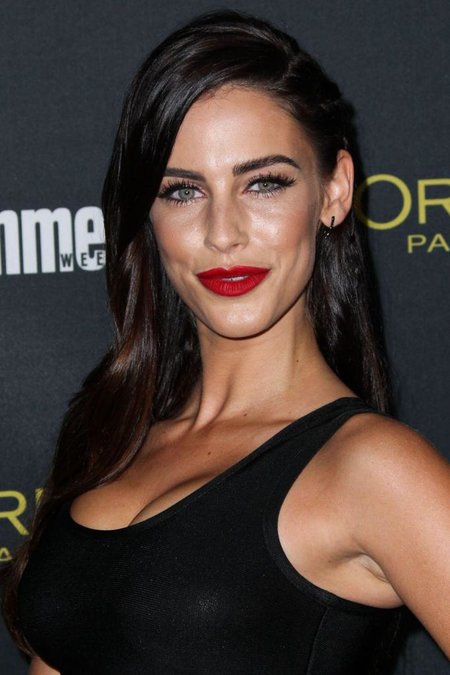