Home Article Jessica Williams talks about Interracial Dating in the show "Jessica James"; who is she Dating in her real life? Know about her Boyfriend

Jessica Williams talks about Interracial Dating in the show "Jessica James"; who is she Dating in her real life? Know about her Boyfriend 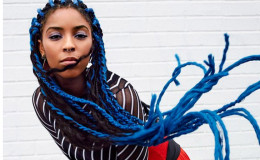 Jessica Williams talks about Interracial Dating in the show Jessica James; Who is she Dating in her real life? Know about her Boyfriend

Racism, racial bias ness, sexism are most talked about issues all over the globe and for the actors and actresses, to raise awareness of it, is a big project.

Jessica Williams, the burgeoning actress famous as the former senior correspondent on The Daily Show and WNYC's 2 Dope Queens host is all set to star in her debut feature film, The Incredible Jessica James.

The film is based on interracial relationships and differences and she recently revealed that she's totally cool about interracial dating or having a boyfriend who's different ethnicity.

Having said that, all of the fans of this swag princess are curious to know who Jessica is actually dating. Does she have a secret boyfriend? Let's find out.

Jessica Williams talks about Interracial Dating in the show Jessica James; Who is she Dating in her real life?

The 27-year-old actress and comedian Jessica spoke about her up coming Netflix feature film, The Incredible Jessica James, directed by Jim Strouse and gave her thoughts on interracial dating and relationships. 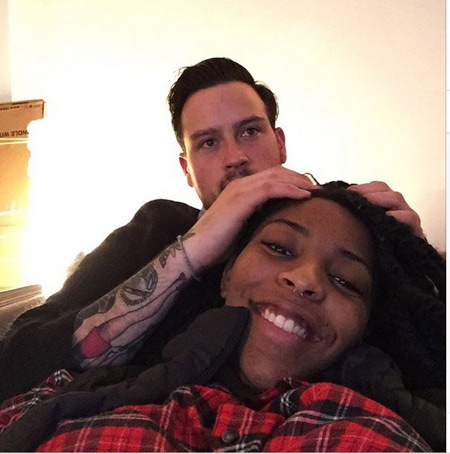 The film revolves around an aspiring 25-year-old playwright, Jessica James, the lead who faces identity crisis after breaking up with her boyfriend, a white dude.

When asked about what she personally feels about interracial dating, Jessica boldly stated that she has no problem in dating white guys or someone different from her race.

"On my podcast we joke a lot about having white baes because since we met each other that’s kind of what we’ve both had. But we’re also not just into white guys. We just think it’s funny to laugh and joke about that especially because I know for me growing up I always heard, “You’re going to date a white guy,” and so there was such a stigma to it."

"It’s fun to take that back and be like, “Yeah, I guess I do date white dudes.” But also, we’ll date literally anybody. [Laughs] They just need to be cool. That’s the policy."

And to spill the beans, she's dating someone who is a professional photographer at NYC, Blaine Spesak and he's white!

Blaine Michael Spesak is originally from Valencia, California, the son of John and Pamela Spesak. He graduated in Bachelor of fine arts and photography from the School of Visual Arts from in 2014. 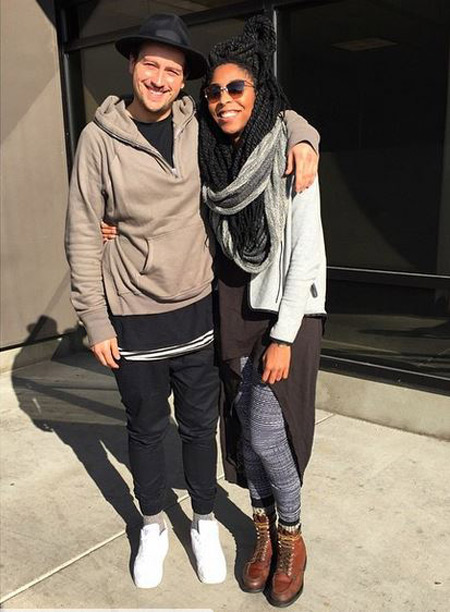 The pair first met while walking on the streets of NYC and they fell for each other. And ever since the wonderful couple has been together madly in love.

They share adorable pictures of them spending time and doing crazy things.

There were rumors about these homies splitting up but those were all just hoax. Jessica posted a picture of her with Blaine back in July where the pair went to Bonnaroo Music and Arts Festival.

My Festival babay. this was an excellent weekend. Thank you for having us! PS ONE of us barfed the next day!! We're getting old!!! With @blaine._ // @dopequeenpheebs #bonnaroo #eatcraylove

Well, we are eagerly waiting for this couple to get engaged soon and get married sooner! 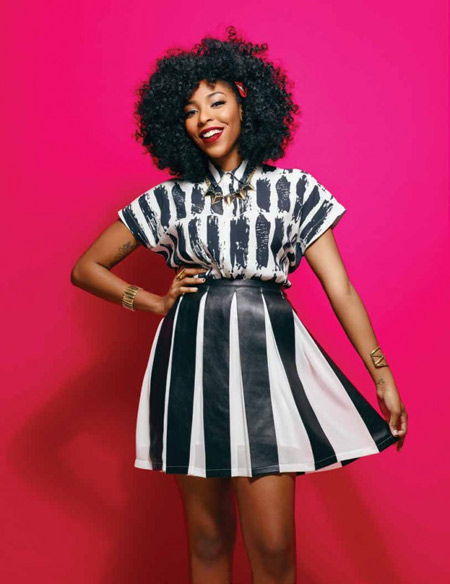