Home Article Basketball player Joakim Noah is a blessed Father, find out who is his Girlfriend?

Basketball player Joakim Noah is a blessed Father, find out who is his Girlfriend? 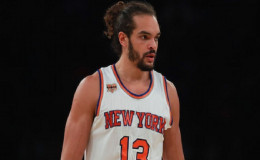 Joakim Noah is recently in a relationship with Leticia Busso at present. The star is also a blessed father with an adorable daughter.

Joakim Noah; a professional basketball player of the New York Knicks is undoubtedly one of the best players that we have today and people are always curious to know about him.

Well, his personal life is something that is dragging everyone's attention at present. Sources even say that he is a blessed father! So, who is he dating these days?

Joakim, who made his NBA debut with the Bulls in 2007 has an appealing personal life same as his career.

As per some sources, the star is dating Leticia Busso. She is a former talent manager, and event planner in New York and working as an estate broker at present. 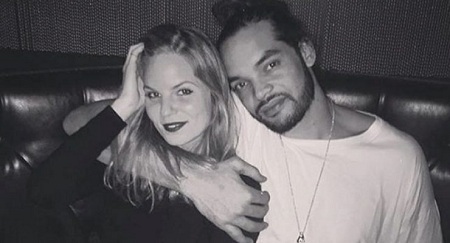 There is some speculation that the lovely pair wedded in an intimate ceremony in presence of few friends and family but nobody knows the actual truth.

Noah has always been fairly quiet about his personal affairs and that's the reason why his personal life is so secretive. 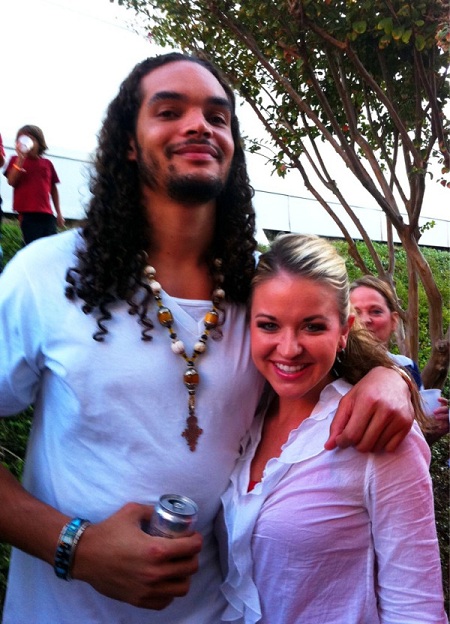 Joakim and Kristen Ledlow together in an event, Source: Article bio

Some years back he was also rumored to be in a relationship with sports presenter Kristen Ledlow. The duo met each other in an event but there's no any evidence about their love affairs.

You guys might be amazed this time that the two times NBA All-Star player is a father too.

He missed the New York Knicks first practice back in 2016 for some personal reasons. Have a look at the Twitter post:

Noah says he had a daughter yesterday. That's why he missed first day of practice. Pretty good reason to miss it, I think.

The handsome heartthrob posts some images on his Instagram depicting some awesome stories about the relationship with the baby girl.

With my little cuz after workout. Miss maui already.

The darling baby is one year of age now and Joakim is pretty much enjoying his fatherhood.