Joanne Tucker enjoying a blissful Marriage life with Husband Adam Driver; Find out their Relationship and Children and know about their marriage life

Adam Driver, the handsome actor who is famous among the ladies for his tall and hunky looks is enjoying his married life with his wife, Joanne Tucker.

We know many of you felt bad after he got married but the actor is quite happy with his personal life. Today in this section, we'll be taking a close look at his personal life and be up close and personal.

Joanne Tucker-Married to Adam Driver since 2013

There are many celebrities who keep their personal life behind closed doors. But Joanne and Adam like to show off their relationship to the public. 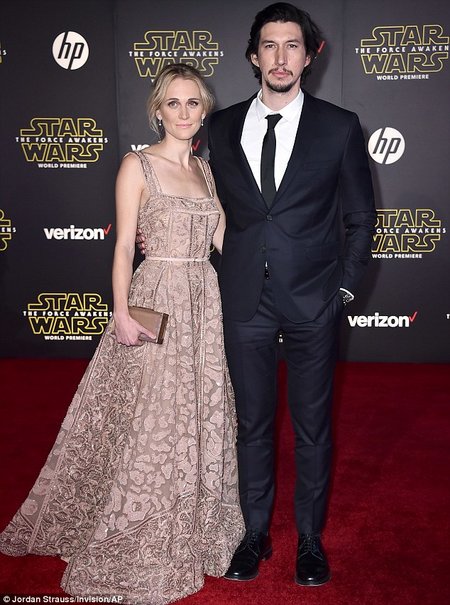 Joanne and Adam tied the knot in 2013 after dating for a long while,
Source: Daily Mail

The pair is attending many of the red carpet events together and they publicly flaunt their relationship. Both of them are comfortable and cozy around each other and doesn't shy away.

After dating for a long time, the couple tied the knot in 2013 in an intimate ceremony. The ceremony itself was kept under wraps but we can assure you it was an extravagant one.

As we all know, Adam is a renowned face in the entertainment industry so settling for a low profile marriage is not exactly his cup of tea. Speaking of their marriage, many of you might be eager how this handsome hunk and Joanne first met each other.

Well, the story is like any typical Hollywood love story. During his young days, Adam enrolled in the Marine corps. It was his aim from early childhood days to serve his country. 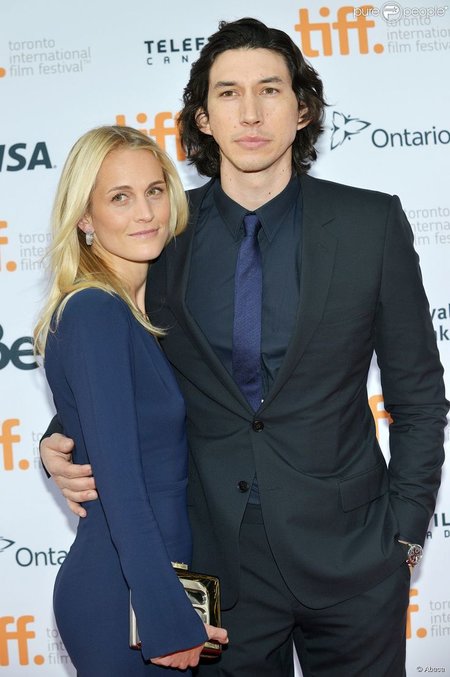 The pair currently shares no child between them,
Source: Pinterest

But as fate would have it, his army career ended after a severe injury. He then enrolled in the Julliard School to learn acting. That's the place where he first met his future wife, Joanne.

In order to show appreciation to his military roots, he founded Arts in the Armed Forces in 2006 along with his wife. The organization mainly focuses on bringing theatre to the armed forces.

The pair currently doesn't share any children between them. Even though it's been over four years since their marriage, looks like they want to spend more time together before taking on the big responsibility. 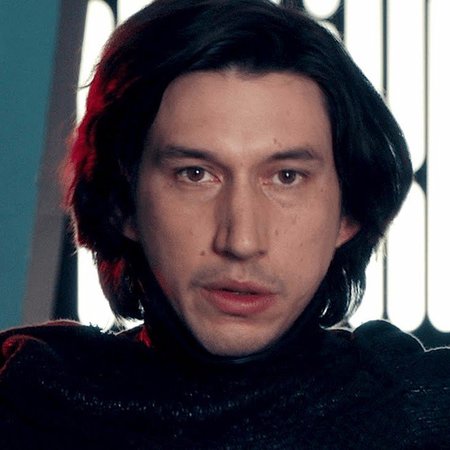