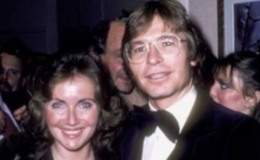 Annie Martell is the former better half of late singer-songwriter John Denver. Talking about the personal life of Annie, her life considerably became less happy after the divorce following multiple episodes of infidelity from her ex-husband. Did? Know about Martell's family, if Annie Denver married again and children in detail here.

The adoption of children eventually saved late John Denver's marriage to his then-wife Annie Martell. To begin with, in their epic love story, the two first met in 1966 while playing a concert in Minnesota. At the time, a folk singer was yet to become a global superstar. 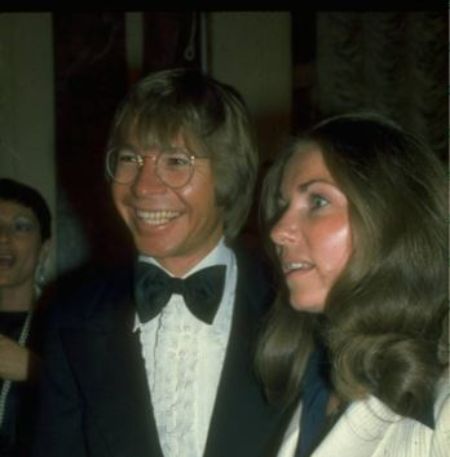 "Annie's Song" was written as an ode to Denver's wife at the time, Annie Martell Denver. Denver wrote the song in July 1973 in about ten and a half minutes one day on a ski lift" to the top of Ajax Mountain in Aspen, Colorado.

"Come, let me love you, Let me give my life to you, Let me drown in your laughter, Let me die in your arms," were lines from the song sung by the late former husband of Annie Martell's, John Denver.

Regarding marriage, Annie said "I do" with her man in a lavish ceremony on Sept 6, 1967. Annie's deceased ex-husband, Denver, is one of the most heard names in the music industry, known for his massive hit "Country Roads". 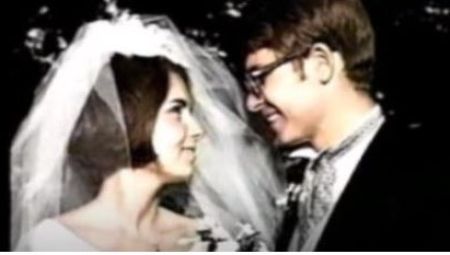 Annie Martell during her wedding with John Denver. SOURCE: Instagram

However, fame does not always come with perks. For Annie and Denver, it came with a great price to pay. John's career peaked after the duo tied the knot, but his fame outweighed the love.

Annie could not handle the pressure of excess spotlight; her life considerably became less happy as she asked for a divorce. While having a problem in the relationship, Denver wrote Annie's song dedicated to his then-wife Annie, which kept the marriage alive until 1982, which ended with divorce.

Followed by her split from John Denver, Annie is never romantically linked with men. More to this, Martell received some spousal support after her divorce from John Denver.

Details About Their Children & Cause Of John Denver's Death

Martell shares Anna Kate Denver and Zachary John Denver with her late spouse John. The former couple adopted Zak and Annie in 1976 as the two reportedly embraced them from a local adoption organization. 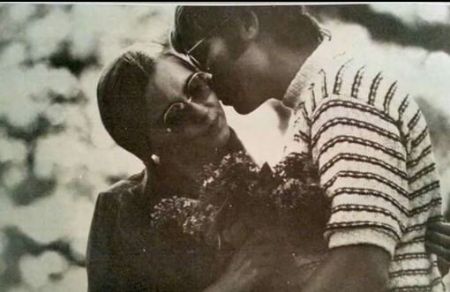 John Denver and his Ex-Wife Annie Martell with a gentle kiss. SOURCE: Instagram(deutschendorfdaily)

In October 1997, Joh Denver passed away in a fatal plane crash when John hit his home-built airplane in Monterey Bay, California. During an interview with Public Eye, his former wife also went live grieving the death of her ex-husband in Aspen, Colorado.

As a tribute to the legendary musician, on Sept 6, 2019, Denver's fans wished Annie and late John a "happy 50th wedding anniversary" with sweet photos from their wedding.

Stay tuned with Married Wiki for exciting articles about your favorite celebrities.