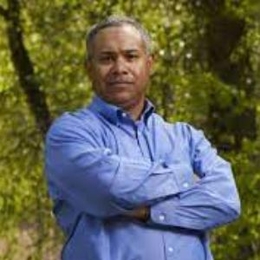 Zachary John Denver is the son of American singer-songwriter and humanitarian John Denver, who began his musical career with folk music groups in the late 1960s.

Who is Zachary John Denver Married to?

Most of the people didn't know that Zachary is a married man. Zachary has been married for a long time and currently enjoys a sound life with his wife, Jennifer Deutschendorf. 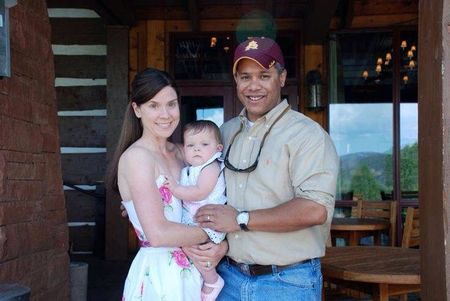 Together the couple shares one child, who is one of the beloved grandchildren of the late John Denver. As for Zak's wife, Jenny is a mysterious person who does not like to make a joint appearance with her spouse in public.

Jenny once caught the attention of the public eye with her mother-in-law Annie in 2010. She attended the Cesar Whispers In Aspen event organized by pro dog trainer Cesar Milan.

Zachary John Denver's father, John Denver, married his first wife Annie Martell of St. Peter, Minnesota. Annie is indeed the reason for his hit "Annie Song," which he composed within ten minutes after the two had an argument.

John Denver lived with his beloved wife, Annie Martell in Edina, Minnesota, from 1968 to 1971. However, John later continuously resided in Aspen until his last breath after his divorce and second marriage. 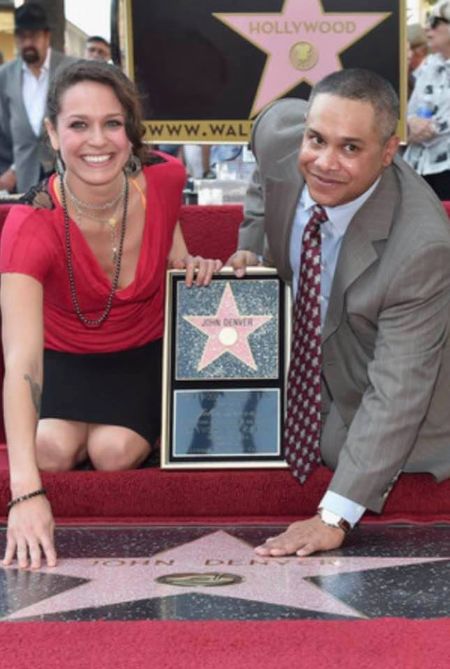 Zachary John Denver attends the Walk of Fame with sister Jesse Belle to mark the honor of their late father. SOURCE: Facebook

When it comes to family, John Denver and Annie Martell never gave birth to biological children. In fact, the singer, along with his wife, adopted Zachary John, and a girl Anna Kate Denver whom Denver said was "meant to be" theirs. The singer adopted Zachary John Denver in the early 1970s and celebrated his birthday on December 11,

Denver was really proud of the kids even though they weren't his own. John once added, "when I die, Zachary John and Anna Kate's father, boy, that's enough for me to be remembered" to express his love for his kids. Unfortunately, due to some unknown issues, John divorced his first wife, Annie, in 1982.

The musician said that career demands tore them apart. Martell also stated they were too young and immature to deal with Denver's huge success. However, there were also bad scandals. After the real estate settlement, John Denver reportedly nearly choked Martell and even cut their wedding bed in half with a chainsaw.

Zachary John and his sister Anna Kate inherited the whopping wealth and real estate properties built by their father, John Denver. Speaking of Denver's wealth, aside from his keen interest in music, he was also passionate about flying. In 1974, had bought a Learjet to take himself to concerts. 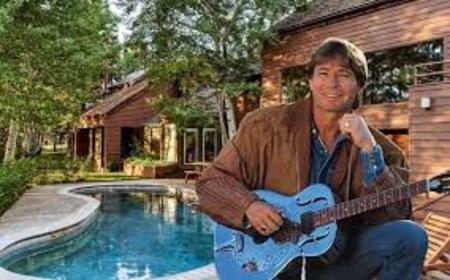 Not only that, John had a huge collection of vintage biplanes and owned a Christen eagle aerobic plane, including two Cessna 210 airplanes and an amateur-built Rutan Long-EZ. John Denver had a net worth of $70 million.

On October 12, 1997, John Denver passed away in a plane accident while taxing down the runway at Holbrook Municipal Airport in his vintage 1931 biplane. The singer-songwriter was announced dead after his light homebuilt aircraft hit Monterey Bay near Pacific Grove, California. The actual cause of death was multiple blunt force trauma resulting from the crash. 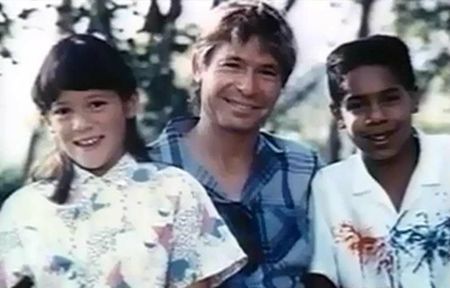 Zachary John Denver is happily married to their wife Jennifer Deutschendorf for a long time. They are also proud parents to a daughter.