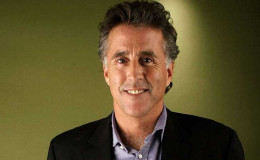 Christopher Lawford, the nephew of John F. Kennedy passed away because of the heart attack on Tuesday; His cousin sister announced the news of his demise; He is survived by his second wife and three Children; Also, see..

Christopher Lawford, nephew of former President of the United States John F. Kennedy tragically passed away because of the heart attack.

A tragic loss in the Kennedy family.

Christopher Lawford, nephew of John F. Kennedy is no more with us. According to the reports, he died of heart attack.

His cousin, Kerry Kennedy, daughter of Robert Kennedy, announced the news of his tragic demise. 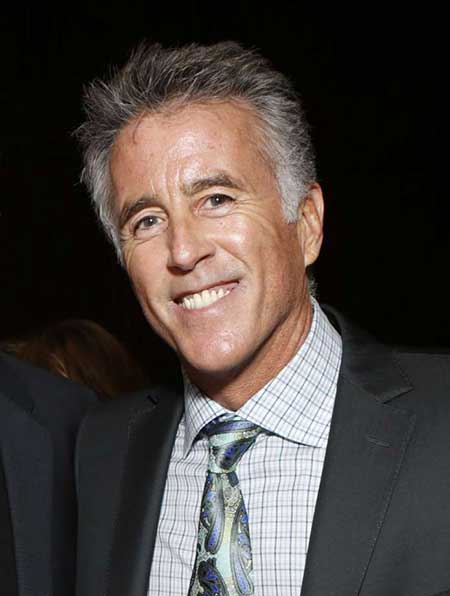 Christopher Lawford sadly passed away due to a heart attack
Source: The Middletown Press

She shared the news on her Twitter handle. The message read,

“We mourn the loss of my cousin Christopher Lawford, Rest in Peace,” she wrote along with photos of Lawford at the 2004 Democratic Convention with son David."

We mourn the loss of my cousin Christopher Lawford, Rest in Peace.

Pictured here with our family at the 2004 Democratic Convention and with his wonderful son, David. pic.twitter.com/GLlCvN7xkv

She also added a photo of the 2004 Democratic Convention with Christopher. Patrick Kennedy broke the news that the main cause of his death was a sudden heart attack.

He also said Patrick died on Tuesday in Vancouver, Canada. Ironically, Christopher's father also passed away due to heart-attack after being hospitalized for alcohol-related liver and kidney problem in 1984.

Apart from his political background, Christopher was also an actor who was best known for his show, General Hospital: All My Children and Frasier. He was also an avid author and wrote numerous books such as When Your Partner Has an Addiction: How Compassion Can Transform Your Relationship (And Heal You Both in the Process).

Many of you might now be aware of the fact that he was a drug addict back then and started taking LSD when he was 14. He then ended his addiction when he went to a rehabilitation center.

The American author left behind his second wife, Mercedes Miller, whom he married on 2014. He was previously married to Jeannie Olson from 1984 to 2000.

He was also a father to his three kids, Savannah Rose Lawford, Matthew Valentine Lawford, and David Christopher Lawford.