Home Article "Johnny Depp spends $2 Million dollar per month" claim by his former managers. Was not able to handle his $400 million fortune

"Johnny Depp spends $2 Million dollar per month" claim by his former managers. Was not able to handle his $400 million fortune 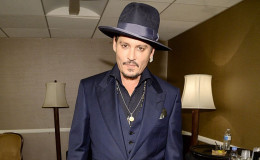 Johnny Depp due to his ultra-extravagant lifestyle has suffered from a great financial crisis. According to TMG, he himself is responsible for all the sin.

The Caribbean actor Johnny Depp, one of the world's biggest film stars is in the spotlight a couple of months because of his fancy lifestyle and his financial disputes.

After controversial divorce with ex-wife Amber Heard, he is again facing a problem but this it is a financial crisis due to his ultra-extravagant lifestyle.

Does he really spends $2 million a month? Let's know the reasons behind his economic disaster.

Net worth of Johnny Depp

American actor, producer, director, and screenwriter Johnny Depp had an estimated net worth of $400 million hardly before a couple of years ago.

Over the past years, the net worth of Johnny Depp endured ascending higher and higher. The actor's net worth, however, has recently taken a negative turn.

His overspending attitude led him to financial dismay. The situation has gone so much wrong that it is even hard to believe that the world's one of the popular and highest paid actors is having a financial crisis.

The Pyrates of Caribbean Star sued his former business team

Johnny Depp accused his former business crew at the Management Group (TMG) in an accusation for $25 million on Jan 13. 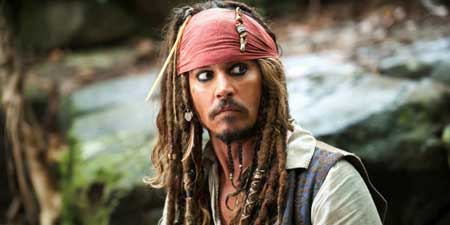 Johnny Depp in Pyrates of the Caribbean, Source: pref.com

In his lawsuit, Depp's lawyers argued,

"As a result of years of gross mismanagement and sometimes outright fraud, Mr. Depp lost tens of millions of dollars and has been forced to dispose of significant assets to pay for TMG's self-dealing and gross misconduct."

He demands more than $25 million for all the negligence and fraud.

On 2016 January 31, the actor's former business managers cross-complained, counterclaiming that the actor lived an "ultra-extravagant lifestyle that often knowingly cost Depp in excess of $2 million per month to maintain, which he simply could not afford."

They further said that Depp waste $30,000 only on wine from around the world.

As a counteract, TMG sees things conflictingly and the management organization asks The Oscar-nominated star to settle the matter paying up for more than $560,000 in assertedly unpaid commissions and credit card fees.

TMG also demanded a court statement that "complied with all of its fiduciary obligations under the law and that Depp is responsible for his own financial waste."

In the court papers, his former managers noted that they cautioned Depp about his debt explosion, and even warned him to get a prenup before marrying Amber Heard, which terminated costing him a $7 million settlement.

He has been selling off some of his assets in the past year for all the tasks. 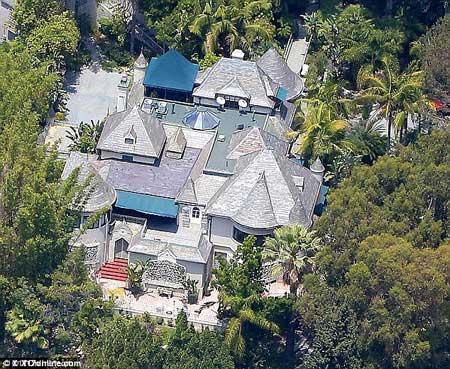 TMG further claims that the Black Mass actor paid more than $75 million to buy and manage 14 homes including a French chateau and a chain of islands in the Bahamas. 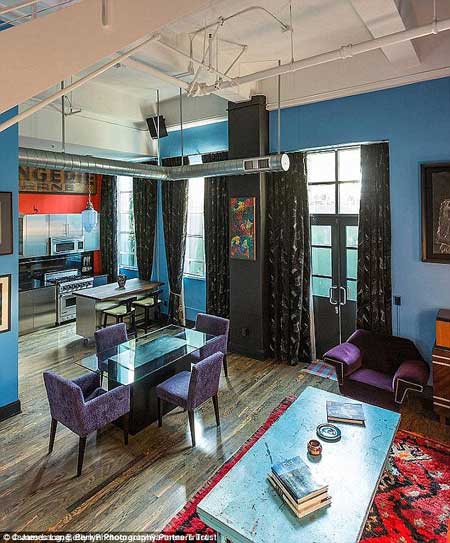 One of the few luxurious rooms of Jonny Deep, Source: Daily Mail 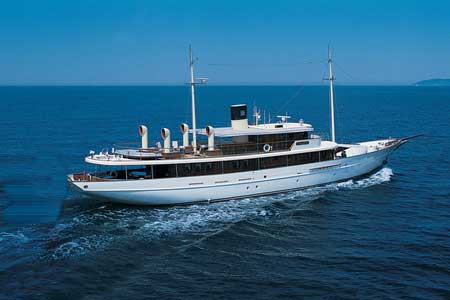 The countersuit said that Depp's tax returns were always filed on time, and taxes were paid punctually when the star had money to pay for all the tasks.

The company managed his finances since 1999 until early 2016, it's really remunerative period of time.

His ultimate blockbuster movies Pirates of the Caribbean, Alice in Wonderland, Charlie and the Chocolate Factory were released in this lapse of time owing to a big budget.