Home Article Jon Batiste Married in 2022- Who is his Wife? Also Get Details on his Wedding!

Jon Batiste Married in 2022- Who is his Wife? Also Get Details on his Wedding! 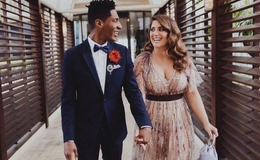 It's not every day you hear people falling in love as teenagers and making it count for a long time. After being together for eight years, Jon Batiste and his girlfriend turned wife, Suleika Jaouad, got hitched in a secret wedding.

You might be interested to know about Jon Batiste's affairs and relationships. If so, you just stepped into the right place to explore the American musician's life.

Jon Batiste And His Wife Suleika Jaouad Met As A Teenager

Sorry to break the news, ladies! Jon Batiste, who took home five 2022 Grammy Awards, is already taken. He has been happily married to his wife, Suleika Jaouad, an award-winning Tunisian-American writer, since February 2022. 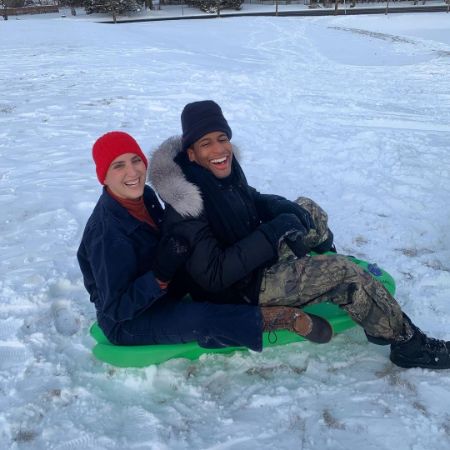 Jon Batiste and Suleika Jaouad married in a private ceremony after her second diagnosis with leukemia. SOURCE: Instagram(@suleikajaouad)

The then-young lovebirds met each other as teenagers while at band camp when Jon was 14 and Suleika was 13. The two became closer and developed feeling for each other. From the first week of their dating, they had an instant connection and discussed getting married.

Not to miss, Jon waited for eight years to make it special in a secret wedding in 2022. The Freedom singer has revealed how Suleika inspired his music. In an interview with PEOPLE magazine, Jon admitted that his track 'Show Me The Way' was about growing up and his relationship.

Jon walked down the aisle just a day after the bride underwent a bone marrow transplant surgery for the second time. At the age of 22, a native of New York City was diagnosed with leukemia. 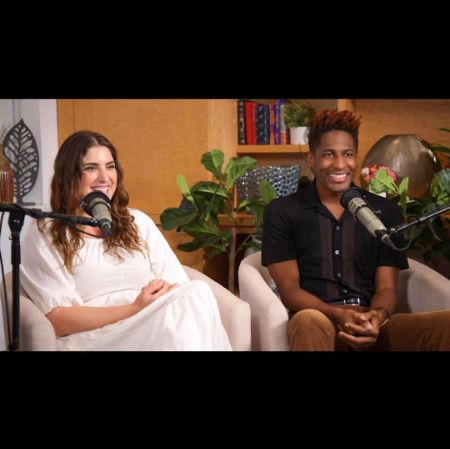 The latest struggle with leukemia didnt interrupt the plan of a whirlwind ceremony, and Jaouad explained that it was just a bump in the road.  The trip to the hospital came five months after her leukemia diagnosis for the second time.

During an interview with CBS Sunday Morning, Suleika told correspondent Jim Axelrod about her marriage after transplanting bone marrow, saying, "This is not a hasty decision." 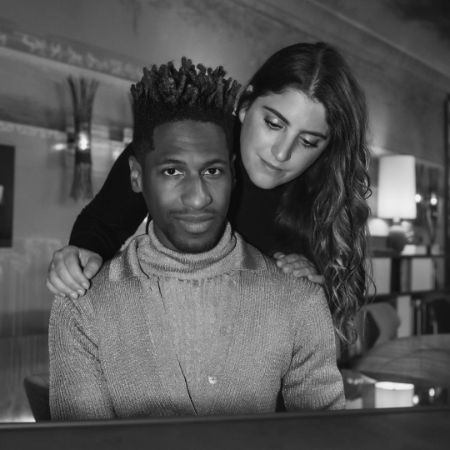 The bandleader of "The Late Show with Stephen Colbert" confessed to having months in work before proposing to his lady love. It took him a year to design the ring. The 33- year old writer thanked her friend, who helped them arrange to get a marriage license at the very last minute while she was in the OR.

On the same beautiful evening, and author of Between Two Kingdoms:  A Memoir of a Life Interrupted bought their wedding outfit despite being in a hospital gown. The duo even thought of the "tiny, little, beautiful ceremony" without formal rings and said, "We used bread ties."

And As planned, Jon and his lady love Suleika opted for a private yet perfect wedding in attendance of four people. The couple gets along pretty well and is yet to start a family of their own.