Singer Jordan Smith Married his Longtime Girlfriend, Kristen Denny in 2016; Reveals She is His Biggest Inspiration!!!!

Jordan Smith Married to his Wife and enjoys a blissful Conjugal life; Find out if the pair is Expecting any child

Jordan Smith made a name for himself after winning The Voice in 2015. His breathtaking voice is an absolute delight to listen to, and there is one more thing you should know about the aspiring singer.

Last year, he decided to marry the love of his life, Kristen Denny. The nuptials took place in a beautiful location of Middlesborough, Kentucky. We have all the exclusive details of his married life here!!!

Jordan and Kristen first met in the year 2012, and after dating for almost four years, they decided to tie the knot. The couple got engaged last year in January; the singer proposed his girlfriend on the occasion of New Year at Boston Public Garden.

The big day for the couple came on 25 June 2016. The day both of them officially became husband and wife. 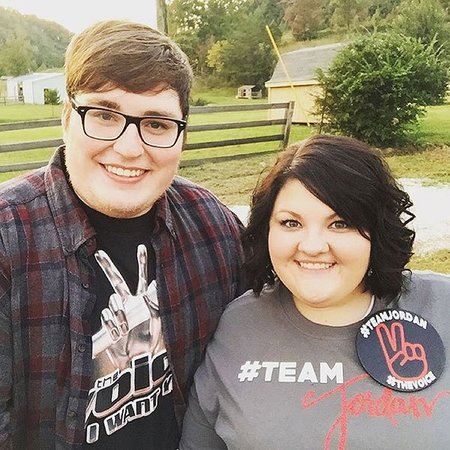 After exchanging vows, they sat down and talked with the People magazine and said,

“We’re beyond excited to announce that we are officially Mr. and Mrs. Smith! The journey so far has been amazing, and we can’t wait to continue on this path as a married couple. Our wedding has reminded us that we are just two best friends who realized we’re both the same kind of crazy and fell in love.”

The now husband and wife are beyond happy, and we wish the pair remain together forever.

Jordan became famous after appearing on the show, The Voice. Hard to believe, this is the same guy who was once rejected by the same show.

His never yielding attitude shows not to give up on his dreams. It Looks like his girlfriend of more than 4-years was behind his motivation.

Happy #nationalgirlfriendday to my forever girlfriend.

Jordan recently shared a picture on his Instagram account on the occasion of his partner's birthday. She shared the photo with a heart-melting caption. He called her his best friend, leader, fighter and not to forget the biggest inspiration of his life.

This is my best friend. She is beautiful. She is kind. She gives away her time and money and energy to do things for others. She makes me laugh like no one else makes me laugh. She is courageous and feisty and at times painfully shy. She always turns the wrong way out of hotel rooms and she loves talking about Jesus. She is a teacher, helper, leader, fighter, lover, and believer all wrapped up in one. And best of all, she’s mine. Happy Birthday, babe. I love you!

The couple is beyond happy, and we wish the pair remain together forever. 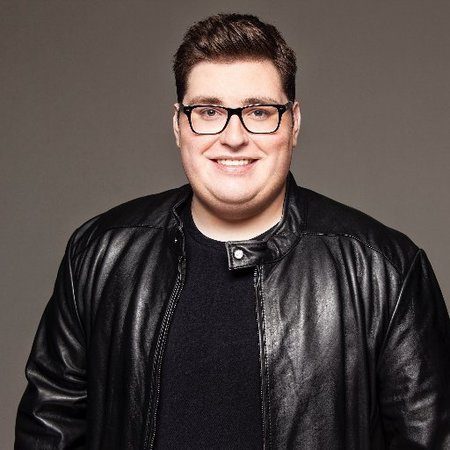