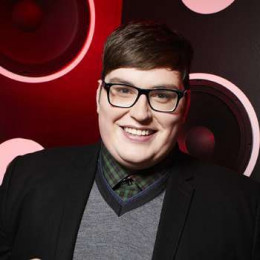 Jordan Smith is a musician and singer of American nationality who has been known best for being the winner of the ninth season of the singing competition The Voice.

Singer Jordan Smith has been known and respected all across the world, thus the information in regards to his personal life is widely searched too. And, Smith is known to be married to a speech-language pathologist girlfriend turned wife Kristen Denny for the past five years and has been extremely happy with her too. 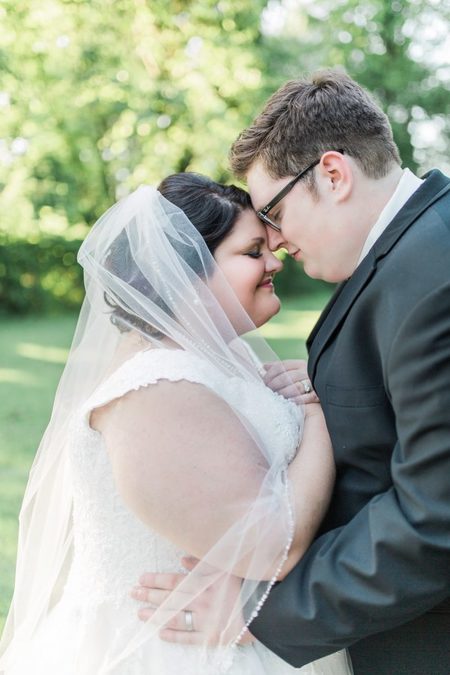 Besides, Smith and her then-girlfriend are known to have dated for more than three years before the singer popped the question on New Years Day in January 2016 at the NHL Winter Classic where he performed the National anthem.

Six months later, Smith and Denny finally exchanged their marital vows on 25th June in Middlesborough, Kentucky. Smith made a handsome groom in a black suit while his bride looked beautiful in a white bridal gown.

According to Smith, his partner has been the pillar of his strength for a long time. And, for their first date, Smith and Denny went to $5 Bin to buy a film CD as it had rained that day which prevented them from doing anything. 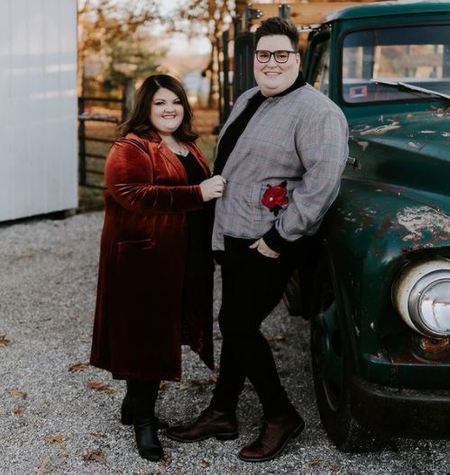 Apart from Denny, he is not known to have dated anyone from the singing fraternity before. Besides, Smith and his wife have not welcomed their own children yet.

Career & Net Worth of Jordan Smith

Inspired by his musician parents to follow in their footsteps, Jordan Smith was active in singing for the choirs since his childhood in Kentucky where he grew up. Smith also continued singing during his college life and was a member of the Lee University Singers.

But, to make it big as a musician, Smith auditioned for The Voice's season 9 which he eventually won too. Indeed, the show bought him immense fame and success as a singer. Not to mention, he has been the first The Voice winner to reach number 1 on the iTunes chart.

And, needless to mention, Smith's singing career has been great luck for making fortunes too. Well, Smith is estimated to hold a net worth of no less than $2 million. Smith mainly makes by touring and releasing music.

Kristen Denny, who is a language pathologist, is the girlfriend turned wife of the singer Jordan and the couple has been together for more than five years.