Home Article Mexican Actor Jose Ron Staying Single For Quite A Long Time Following His Split With Ex- Girlfriend Daniela Alvarez. Is He Dating Some One Secretly?

Mexican Actor Jose Ron Staying Single For Quite A Long Time Following His Split With Ex- Girlfriend Daniela Alvarez. Is He Dating Some One Secretly? 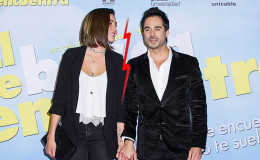 Jose Ron has always been in the limelight for a long time be it for TV shows or dating rumors. He has won the heart of many of his fans because of his amazing acting skill and good look.

Mexican hunk Jose Ron has always been in the limelight for a long time, be it due to his insanely good looks or the long yet secret list of women he's dated so far.

Well, it's time to know whether the star has fallen in love with another beauty at present. Let's get all the inside details about the sexy actor in today's section.

Jose Ron stayed single for a long time following his break up with model girlfriend Daniela Alvarez. At present, the A la Mala star is now allegedly dating Luz Edith Rozas. They've been in a relationship since the mid-2018. 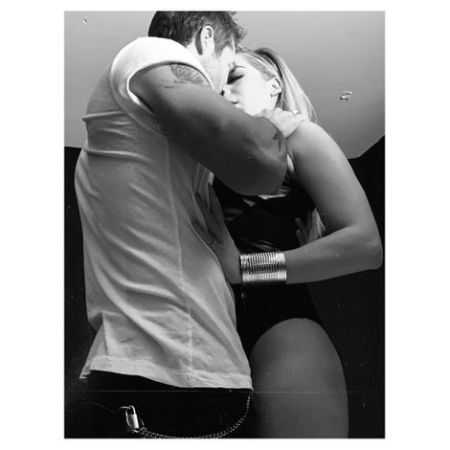 Jose first met Rojas on the set of  Ringo, la pelea de su Vida. The co-actors turned couple shared a cozy picture of themselves on 19th August 2019 through Instagram.

Jos Ron is always on the top when it comes to his exhilarating personal life. Ron separated from his gorgeous girlfriend, Daniela Alvarez, after almost one year of dating.

They have been an item for a long time, however, their relationship became the topic of the town during Erika Zaba's wedding ceremony back in July 2017. 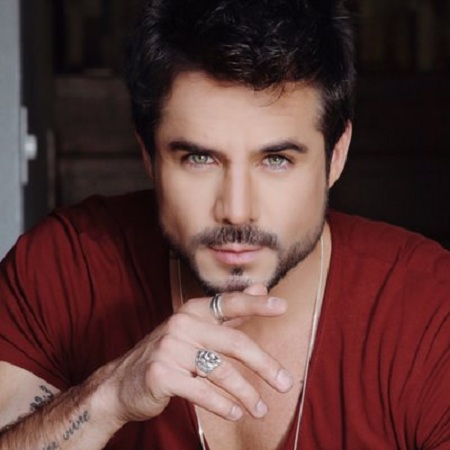 Jose Ron is most probably single at present
Source: Twitter

Gossip mongers state that the telenovela actor tried to physically attack Daniela Alvarez and choke her during the ceremony when he saw Alvarez dancing with other men.

After the incident, many people speculated that the two immediately broke but the couple shocked their fans when they arrived hand in hand displaying PDA to see the final chapter of the soap opera  "Enamorándome de Ramón" in July last year. 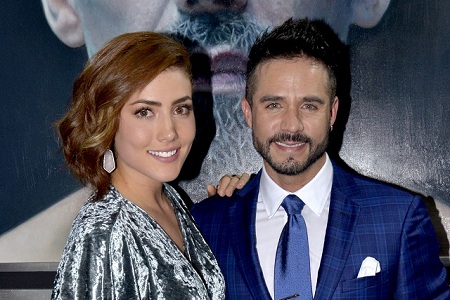 Ron announced his break with Alvarez via his YouTube channel and stated:

"Indeed, we no longer form a couple, but I am very grateful for all the beautiful moments that have lived together. She knows she was a special person for me, but life goes on. "

After the scandalous break-up, Jose Ron is most probably single at present. Well, it's quite shocking that the handsome actor is spending his days single, but we doubt he's secretly in a relationship with someone!

Jose Ron: Details Of His Past Affairs and Relationships

The 36-year-old actor has a long list of past relationships. He dated Silvia Navarro back in 2010.

Navarro is a Mexican actress starring in movies, television, theatre and several telenovelas. 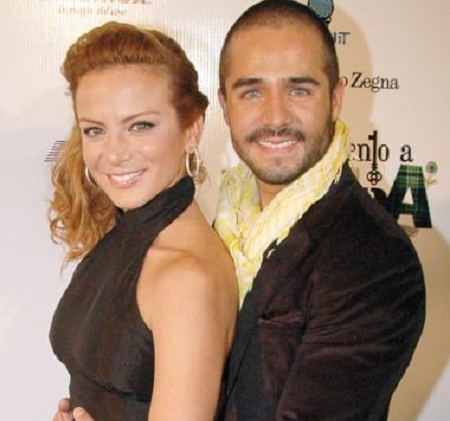 In 2012, he became romantically linked with Ariadne Diaz, the Mexican actress, and former model. They became an item quite for sometime till January 2014. 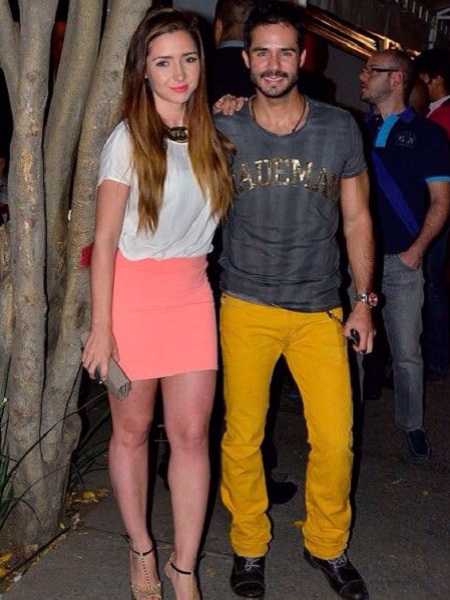 When a source asked Ariadne Diaz how she would react when the same incident, about Jose Ron's alleged attack to an ex-girlfriend, Daniela Alvarez happened to her she stated:

"No, if I had lived this imagine, there would be no turning back. I return it and well, there is no way to continue the relationship.

He is no longer a person who is part of my life, I find out because we have friends in common. I found out that this happened and as I tell you whether it is true or not, the truth is not something that is close to me." 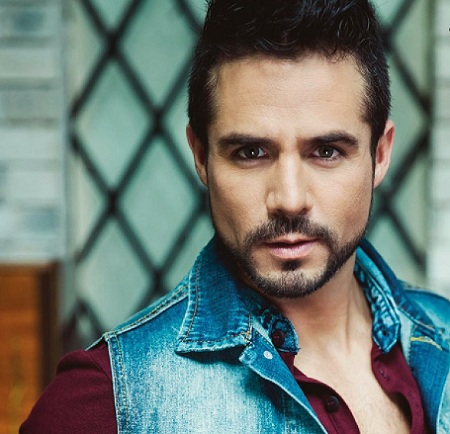 Stay updated with Marriedwiki.com for more celebrity biographies and gossips