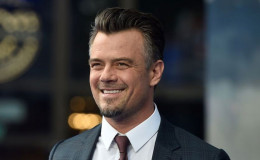 Transformers actor Josh Duhamel is dating a Mexican actress and singer Eiza Gonzalez just months after his split from wife Fergie Duhamel. According to ET, a source told the pair has already gone public with their relationship in their friend circle.

Just a few months and he has already moved on!!! 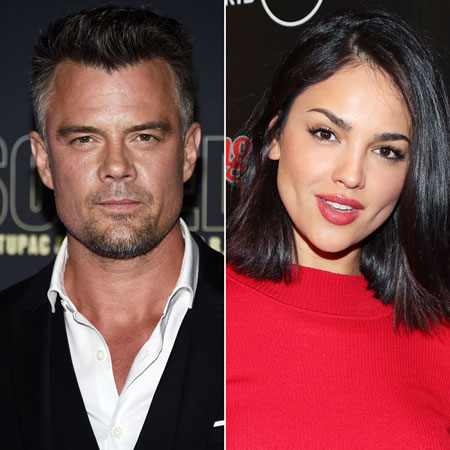 According to ET, a source told the pair has already gone public with their relationship in their friend circle. The source told,

It's apparently the real deal. They're spending time together as a couple with friends.

They drank and partied together until very late. After, Josh reached out to a mutual friend and asked for Eiza's number.

They definitely have a connection because they've been FaceTiming and texting nonstop while she's been in England working...They're keeping it on the down-low. He's telling her he's never met anyone like her before.

Josh and singer Fergie, 42, announced their separation in September calling the split ''with absolute love and respect.'' 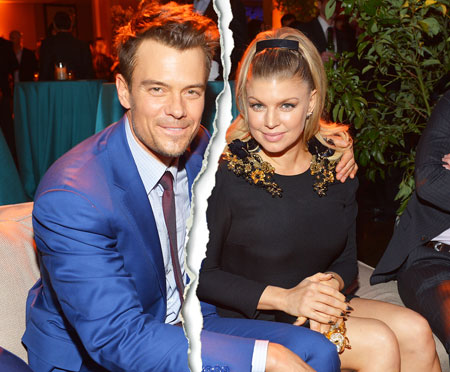 Later in November, Duhamel told ET of Fergie describing her as ''an amazing girl. She really is.'' He added,

She amazingly talented and we have a great relationship. We are parenting our son as healthy as we can. And she and I get along great.

Meanwhile, Gonzalez, 28, was in a relationship with Calvin Harris in 2016 while she dated Australian actor Liam Hemsworth.