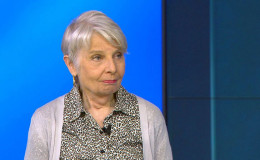 Journalist Eleanor Clift Married her second Husband after her Divorce; See her Children, Relationship, Wiki, and Net Worth

Marriage is a special bond between two souls which means they'll stick to one another in thick and thin. Nothing can change their love not even death.

Journalist Eleanor Clift has had a very fruitful career, but her personal life is a different story. She divorced her first husband and her second husband died of cancer.

Talk about having a dramatic personal life with lots of sadness. Let's see how she cope-up after her husband's death and see her personal life.

Eleanor Clift-Living Without Her Loved One

She is a renowned journalist of her time, and she still enthralls audiences with her powerful news delivery. It's been over a decade since her husband, Tom Brazaitis died, and since then she never looked back. 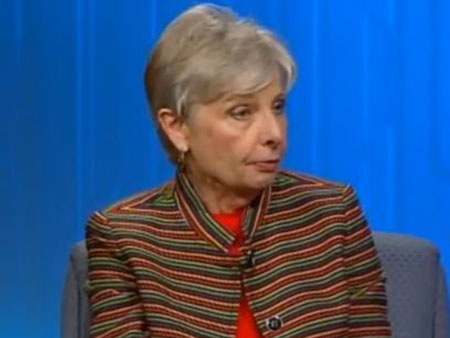 Eleanor is still famous for her impactful news delivery | Source: The Daily Beast

There is nothing left but painful memories for her to see but the brave reporter moved on pretty well. She married Tom in 1989, after dating him in the mid-80s.

At the time, she was already an established reporter and divorced from her first husband. She enjoyed a beautiful married life with Tom, and their marriage lasted for around 16-years.

Not many people get to experience a long-term wedding like this one. But sadly, her husband passed away in March 2005, due to metastatic cancer aged 64. 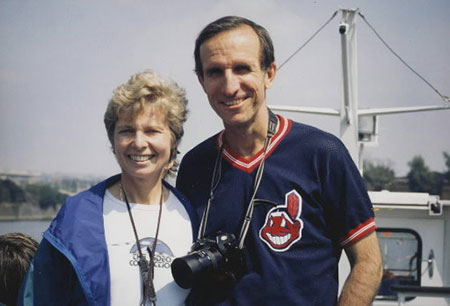 The pair never shared any children between them, but they take care of Eleanor's children from previous marriage.

Up until now, if you read this article with every detail, then you might remember we said that her personal life wasn't always right. 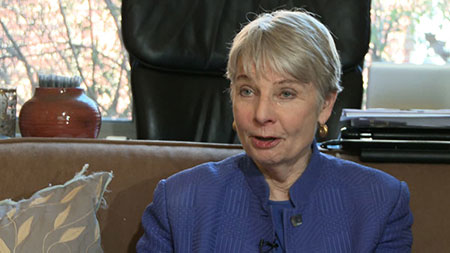 In the late 1970s, she married William Brooks Clift, Jr, who is the younger brother of legendary actor, Montgomery Clift.

The pair enjoyed a blissful marriage for few years until problem started to arise in their relationship. The pair is a proud parent of three children, Edward Montgomery, Woodbury Blair, and Robert Anderson.

And it looks like the death of her husband or ex-husband is a curse for Eleanor as soon after their divorce, William died in 1986.

After she married Tom in 1989, the custody of her children transferred to the newlywed couple. Fast forward few decades and the journalist is living with her children and memories of her dead husband, Tom. 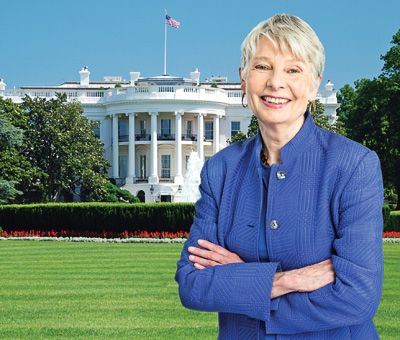