Journalist Kaitlin Monte is Married; Know about her Husband and Family life 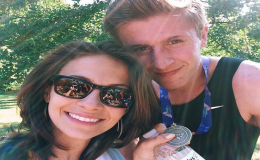 Kaitlin Monte is married to her husband Chris Fohlin. The couple tied the knot in June 2016 and are blessed with a daughter.

Journalist Kaitlin Monte the second runner-up in Miss America 2012 is now one of the popular journalists of the country. She participated in the competition on behalf of her hometown as Miss New York 2011 but later on, decided to drop modeling and chose journalism.

Currently, she is working for Fox-owned KRIV in Houston, TX. Similarly, she is a happily married woman. Let us know more about her personal life in today's section!!!!!

Kaitlin is married to her long-term boyfriend Chris Fohlin who currently works as a Director of Strategy at Engine Digital.

According to some online source, Monte first met Chris during her college days as they both were students at the Clarkson University. They, however, didn't start dating just after their first meeting.  The pair actually started their relationship in 2014. 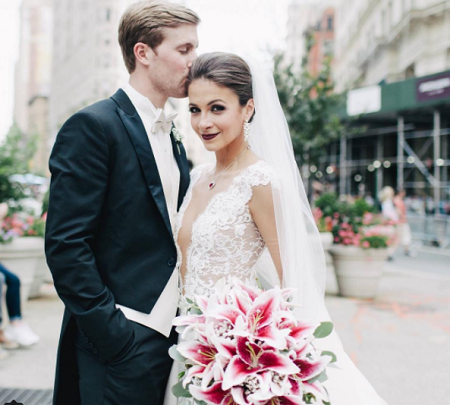 Kaitlin Monte and Chris Fohlin on their wedding, Source: Instagram

After dating for a year, Fohlin popped a question and they engaged in April 2015. The journalist captured the moment and took to Facebook to share her special moment with her fans.

Monte and Fohlin eventually tied the knot in June 2016. Monte announced the big news via Twitter on 6 June 2016.

Wedding week. Brought to you by espresso. pic.twitter.com/qKVF3zdzVY

The couple exchanged the vows in front of close friends and relatives in the Church of the Transfiguration, Episcopal. The journalist also shared her wedding moments on her Instagram.

And it's just the beginning... #Fohlins

We can see in the shared snaps, the couple seemed quite delighted and let us forget to mention how beautiful Monte was looking in her wedding gown. Just after the ceremony, the couple flew to Florida for a honeymoon.

Kaitlin and Chris are proud parents of a daughter, Avalin. They currently reside in Houston along with their five-months-old little princess.

The duo welcomed their baby on 5 April 2017. The proud mother can't hold her happiness and immediately shared the big news on her Instagram.

The former contestant of Miss America announced the news of her pregnancy on the occasion of the new year 2017. She took Instagram to share the big news among her loved ones.

On the shared picture on 1 January 2017, she appeared flashing her baby bump with a caption, "Feeling pretty good about 2017."

Our princess IS in this castle

They are such an adorable family!!!!!! 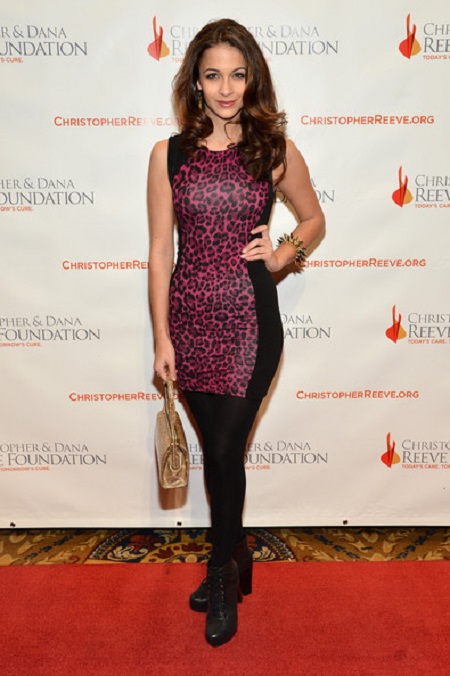