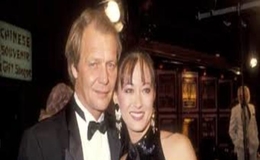 A successful life doesn't mean to have a long-lasting married life but to rejoice your life and all your accomplishments. For instance, we have the evergreen actress Julia Nickson.

In her early sixties, Julia Nickson, best known for her performance as Carla on the successful film; Magnum, P.I., relishes not just a retired life from acting., but also life as a single and independent woman.

Nickson was previously known for her relationship that developed into a marriage of six years with former husband, David Soul, with whom he shares a daughter named China Soul. 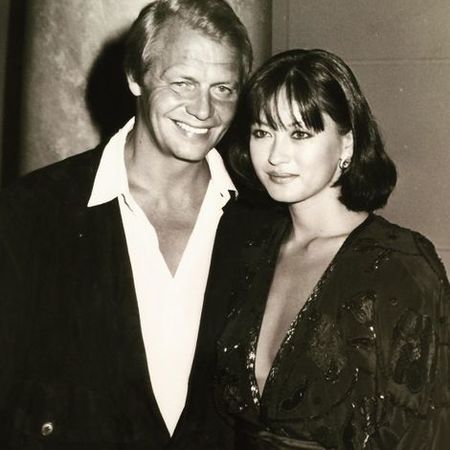 The Singaporean-Chinese actress first met Soul on the set of Harry's Hong Kong in 1987. The couple must have shared such a strong chemistry that in less than a year, Julia and David made headlines by getting hitched.

And, making a small family of three, the duo welcomed China the following year of her marriage. (Fun Fact) When Julia went to labor, David happens to be filming for In The Line Of Duty: The FBI Murder. As a matter of fact, he was doing a death scene of the project.

Funnily, when the actor was lucky enough to reach the Tampa Florida hospital on time to meet his little one, he decided to go with his fake blood makeover unremoved. The daughter of Julia and David, today, lives in London with her husband.

Nickson Is A Proud Grandmother

Daughter China has been married to husband Steve Newport for a few years. Matter of fact, China and Julia's son in law are even parents to their child who they named a typically British name; Henry Newport.

But, since Julia resides in the United States, she can hardly spend some quality time with her grandson and daughter. The Fifth Corner actress, however, often jets off to the UK to pay a visit to her family. 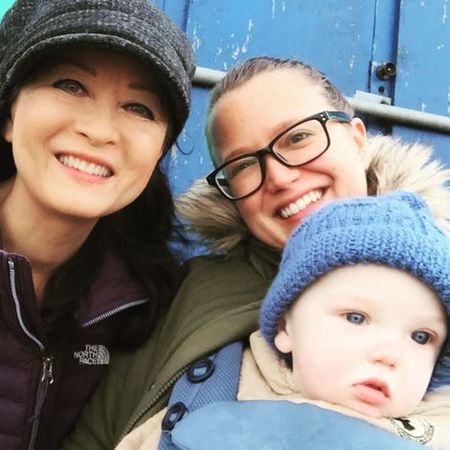 On the other hand, Julia's daughter is a singer, unlike her mother who is involved in the acting field. And, her most renowned single includes Cold. The Los-Angeles born and bred has been living in London since 2006.

In the meantime, China and her partner are still going stronger, unlike her parents who parted ways in 1993. Whilst her mother hasn't been linked to another man after the divorce, David has married again.

To even begin with, Nickson's marriage with David counts as her first, whilst, David was divorced thrice before he collided into Julia's lives. 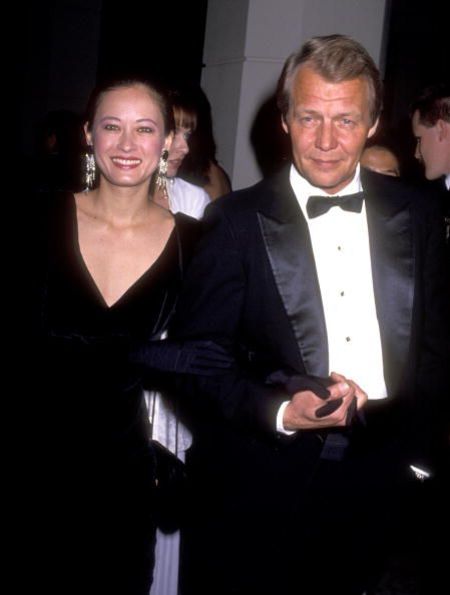 On the list are, Soul's first wife; actress Mirriam Solberg, second wife; Karen Carlson, third wife; Patti Carnel Sherman, and the fifth one; Helen Snell. Not to mention, China has five half brothers from her father's other relationships.

But, Julia and David are still in good terms though. The actress shared a throwback picture of herself with her baby father in August 2019 with writing my daughter's father in the caption section.

Stay tuned to Marriedwiki.com for more Gossips and Biographies.