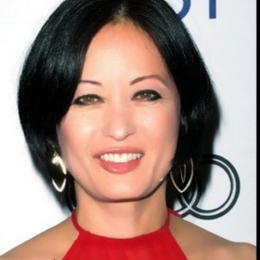 Actress Julia Nickson never thought she would become a star in Hollywood, especially when she originally wanted to join the Hotel Management industry. But, look how far she has come as an actress.

Julia Nickson' Life In A Nutshell; Born & Raised In Singapore

The evergreen Julia Nickson is known for her appearance in notable Hollywood films and tv shows such as Rambo: First Blood Part II and Walker, Texas Ranger. 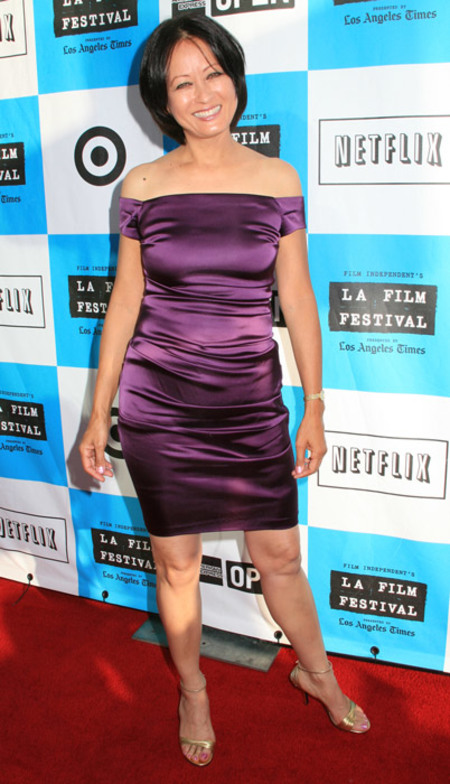 The actress who carries the ancestry of being half Chinese Singaporean was born and raised in Singapore alongside sister; Jane Nickson, apart from slightly spending a few years of her childhood in Wiltshire England and Zambezi Africa.

Divorced With A Daughter

Currently, in her sixties, Nickson enjoys a single life away from the public eyes. However, the Double Dragon star previously shared a married life with former husband, David Soul, who is known for his role in Magnum Force. Matter of fact, the pair met on the set of Harry's Hong Kong the same year they tied the knot. 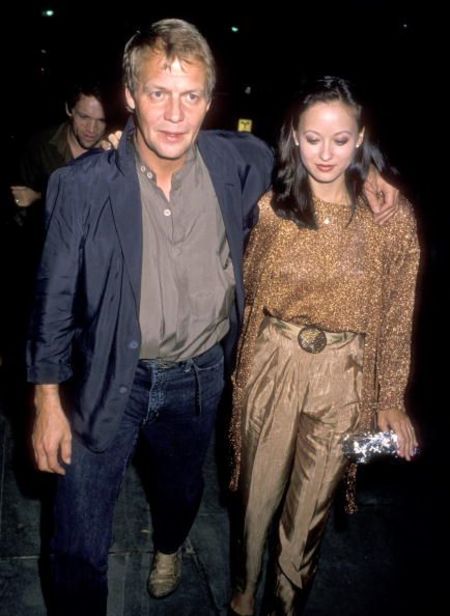 Julia and David tied the knot in 1987 before they parted their ways in 1993. Whilst it was Nickson's first marriage, Soul was already married thrice to fellow ex-wives; Mirriam Solberg, Karen Carlson, and Patti Carmel Sherman. To add, the actor is currently married to his fifth wife, Helen Snell. 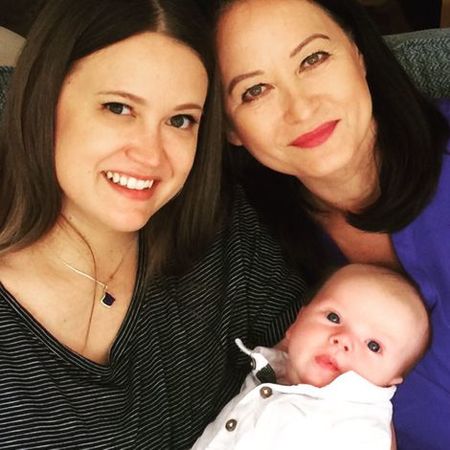 Throughout the six years of their matrimony, Nickson and Soul shared a child together, a daughter named, China Soul who they welcomed in 1988. China, who's a singer by profession, resides in the UK with her husband, Steve Newport and newly-born, Henry Newport.

Interestingly, when Julia went into labor with China in Tampa Florida, her husband was busy on the set of In the Line of Duty: The FBI Murders for a death scene. But, fortunately enough, Soul luckily made it to the hospital on time with fake blood makeover.

Since finishing school in Singapore, Julia flew to Hawaii where she started doing modeling and theatrical plays whilst simultaneously studying her college to major in Hotel Management. But, on the way, she decided to audition for Rambo and even jetted off to Los Angeles for further audition procedure which eventually got her the role of Co.

Rambo: First Blood Part II which went on to become the top three highest-grossing movies with a box office achievement of over $300 million in 1985, didn't do disappointment with Nickson's career as it soon landed her on other notable films and tv series.

Other than Rambo, Nickson also made her appearance in movies such as Double Dragon which made $2 million, Sidekicks, China Cry which made over $4 million, Dim Sum Funeral, White Tiger, Devil In The Flesh, K2, One Kine Day, Amityville: A New Generation, Ethan Mao, Half-Life, Rex Is Not Your Lawyer, Final Approach, The Unbidden, Glitch!, Life Tastes Good, and Genghis Khan which was made on the budget of $55 million.

Nickson, who currently resides in Santa Monica after retaining her British Passport bags a net worth of near $1 million.

China Soul is an American-British singer and writer who was born in Tampa Florida.