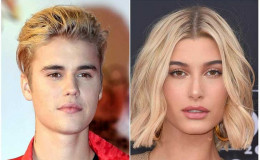 Justin Bieber and his girlfriend Hailey Baldwin reportedly got Married recently in a civil ceremony; His mom Pattie Mallette even tweeted after the secret ceremony which made their wedding more apparent; Also, see..

She took to Twitter and soon after she posted the message, it more than confirmed their relationship. 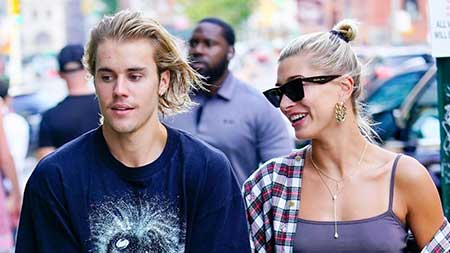 But Hailey stays adamant as to she is not married yet. According to her, civil marriage and real wedding in front of their friends and family are something from the different side of the spectrum.

A religious source disclosed to the People magazine that the couple is legally married but will definitely going to have a religious wedding ceremony.

“They’re going to have a big blowout, in front of God and everyone they love.”

Many people are still into the belief that this is just another wedding in the entertainment industry and will definitely fall apart but looks like the new couple thinks otherwise.

An insider once revealed,

“Since they began dating, Justin has been 100 percent committed. They’re young and in love and feel confident about their relationship.”

The Baby singer popped the question to his girlfriend Baldwin this year in July and subsequently got engaged to her. He was previously dating singer Selena Gomez.