Home Article Kali Hawk; is she metaphorically Dating her Career or is hiding her secret Boyfriend; Find out about her Relationship and Affair

Kali Hawk; is she metaphorically Dating her Career or is hiding her secret Boyfriend; Find out about her Relationship and Affair 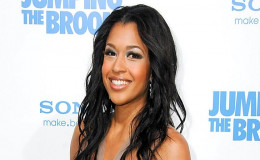 Kali Hawk is Dating her Career metamorphically or is she hiding her secret Boyfriend; Find out more

The talented and versatile actress Kali Hawk sure knows how to keep her fans entertained. She is one of those actresses who doesn't keep her professional life under wraps.

But about her personal life, well it's a different story. She doesn't like sharing it much, and that's the only reason her fans are not aware if she is dating a secret boyfriend or not. What do you think what is her relationship status? Let us find out!!

What Is The Current Relationship Status Of Kali Hawk? Is She Dating?

She first gained fame in the entertainment industry after her role in Bridesmaids and The Perfect Match. The 31-year-old actress is known among her fans for her versatile acting skills.

From comedy roles to enacting in drama series, Kali sure knows how to keep the audiences guessing. She also loves to keep her fans guessing on the aspect of her dating life.

Up until now, we all are aware of every small detail regarding the actress, but one thing we still aren't aware of is her dating life and boyfriend. 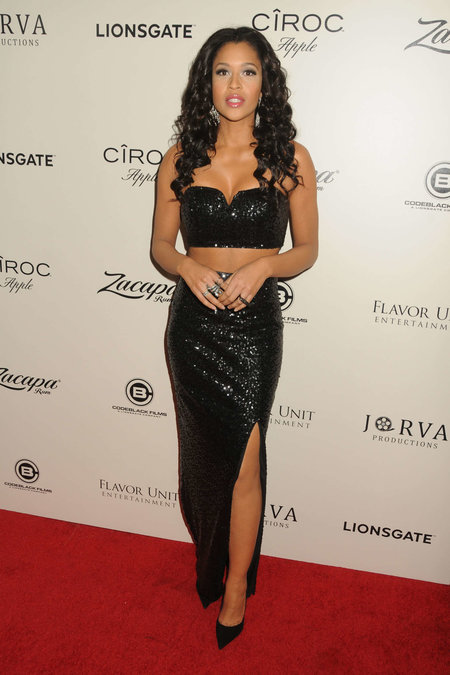 Kali during a premiere of a movie in New York City
Source: Got Celeb

According to our reliable sources, Kali is not dating anyone at the moment. Now that she is single you must want to know what type of man would she date.

According to her, the answer is simple, honest man. Yep, it's a dream for every girl to be in a relationship with someone who is completely honest with them. In an interview, she also added, she likes a man who is self-governing, down to earth, audacious and outdoorsy.

Well, her demands are kinda high, so it seems she is having a hard time dating a man with all these traits. We wish she finds the love of her life soon and gets married to him.

Now as we told you all before how she never stated anything about her personal life ever. It is because of that many tabloids linked her with some of her own co-stars.

aWhen they tag you in an ugly #FBF #DeleteAllThatShit#BlockAndReportSpam #No

Her first rumored relationship was with Faizon Love in 2009. Both of them worked as a couple in the movie, Couples Retreat. Just like this she was also reportedly dating Justin Murdock.

Kali has never confirmed any of her relationships. 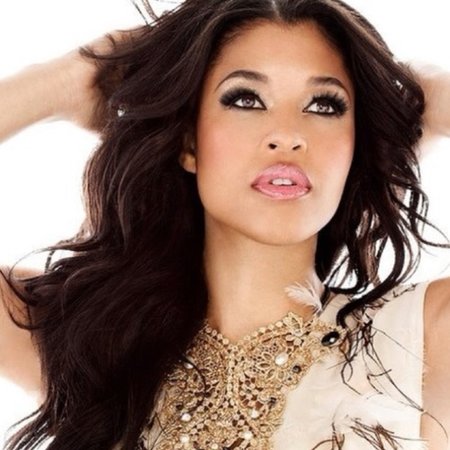