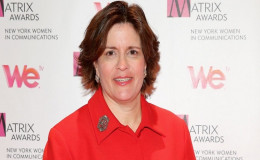 Kara Swisher, a co-executive editor of All Things D was married to her lesbian partner, Megan Smith is now separated.

Fifteen years of relationship is not a joke!!

The co-executive editor of All Things D, Kara Swisher got divorced from her longtime lesbian partner, Megan Smith 15 years after their marriage. The couple was separated after having their children but what was the reason behind their split?

Apart from her split up, what about her current life? Is she dating someone? If so then who is the lucky one?

To know more about Kara, hes past and present affairs including her children, keep reading.

After her Divorce is Kara Single or Dating?

The co-founder of Recode, Kara is single in the current days with no signs of her any rumors of her links up following her divorce from partner Megan Smith.

After her separation, she might be more attached to her children rather than focusing on her private life or perhaps she's taking time to move on with such painful divorce.

Bye to spring break with the Swisher boys in the 'Bu.

Her posts on her social media also show that she is more close to her sons and her family.

My GOP mom does not appreciate height insults from a short-fingered vulgarian #NeverTrump #luckyknowsbest pic.twitter.com/dkJWymqVTc

So, as of now, she is single and neither dating nor has any plans about the marriage after her separation from her partner.

Kara started her career right from her college days by writing in school newspapers. And when she was still struggling, she had someone to support her, her best friend and girlfriend Megan Smith. Kara was married to Megan Smith in a secret ceremony when lesbian marriage was still not legal.

Moreover, the couple was really blessed to have each other and was having a great relationship. The pair also welcomed two children, sons Louise and Alex via surrogacy. 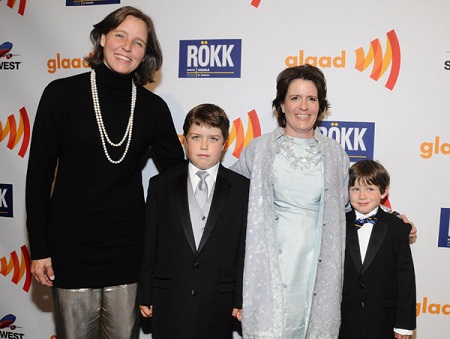 Kara and Megan with their children in an event, Source: sfluxe.net

After the birth of their babies, the couple got separated shockingly after being together for almost 15 years. The reason behind their separation is still a mystery as they never disclosed this information publicly. 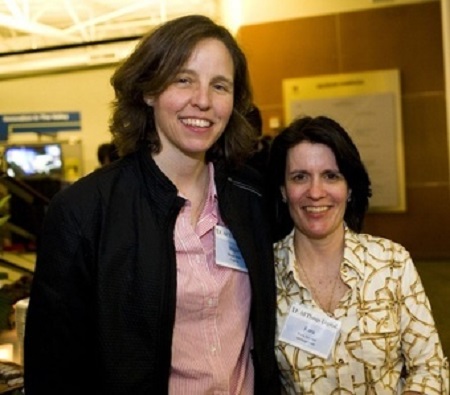 Kara and Megan in an event, Source: Gawker

As of now, the children are happy with Kara and despite her busy schedule, she somehow manages to take the proper care of her children. 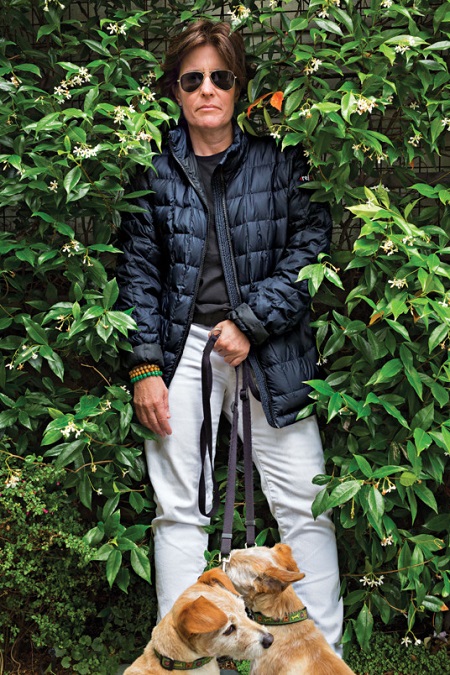 For more interesting news and gossips, keep following our page!!