Home Article Karan Ashley is living a blissful Marriage life with Husband; All the details regarding her Personal life and Affairs

Karan Ashley is living a blissful Marriage life with Husband; All the details regarding her Personal life and Affairs

Karan Ashley is living a blissful Marriage life with Husband; All the details regarding her Personal life, Affairs, and Children

As a child, many of you watched the hit TV series Power Rangers. Karan Ashley, who portrayed the role of the Yellow Ranger in one of these series, is enjoying a beautiful married life with her husband.

Without any further delay, let's find out.

It used to be a delight for all of us when we used to hear the power ranger song played on our Television. The series became one of the watched shows in the world. 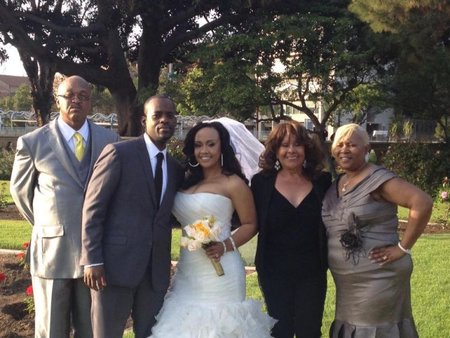 Karan played the role of Yellow Ranger in the second and third season of Mighty Morphin Power Rangers. The actress quickly became a household name in the entertainment industry.

She not only enjoy a delightful professional life but a blissful personal life as well. If you're a regular follower of Karan on her Instagram account, then surely you know a thing or two about her husband.

Yes, you heard it right, she is a married woman. She and her husband Kimani Ballard are together for more than 5-years.

They tied the knot in 2014, after dating for a long time. Though at times, their relationship was also tested, seems nothing can disrupt their love and respect for one another.

Someone gave me this advice before I met my husband and I was so grateful because when he came into my life I was ready to receive the Love I deserved. Stay encouraged LOVERS

The actress doesn't talk much about Kimani on the social media, but she does posts things related to love. According to her, you should not close your heart for someone who will give you the love you deserve.

The pair is really happy with their relationship and often goes on a short trip somewhere just to make their bond more strong. She is usually telling her fans all about the latest activity she and her husband are involved in.

ME and my husband are excited about this one. Our first time in Canada. Can't wait to meet all of you in Ottawa!!!! http://t.co/6w8mSxmVcu

Both of them are professional actors and have worked in the show, "Grow Up Already."

Hey guys me and my husband created a show a few years ago called "Grow Up Already." I want to revamp and redo it... http://t.co/zEfqma7a8j

Currently, the pair doesn't share any children between them. They will definitely take their time in this sector as they still want to explore more in their marriage. 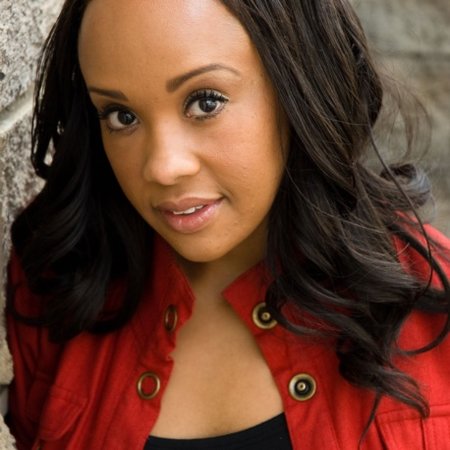