Home Article Karen Laine got Married more than one time; She enjoys a stable Relationship with Current Husband; Find out their Children

Karen Laine got Married more than one time; She enjoys a stable Relationship with Current Husband; Find out their Children

Karen Laine got Married more than one time; She enjoys a stable Relationship with Current Husband; Find out their Children

Starting up a fresh relationship after a broken relationship may sound easy but in actuality, it's not. HGTV's star, Karen Laine certainly had a hard time moving on.

Upon breaking up from her previous husband, she never thought her relationship timeline will see another man with whom she will spend the rest of her life.

Today in this section, let's know more about her current relationship and be up close and personal with the star.

Every relationship has to go through a lot of tough times and if the pair perseveres through it together then it works wonders in their relationship whereas if they don't they add to the big list of divorces in the country of the United States. 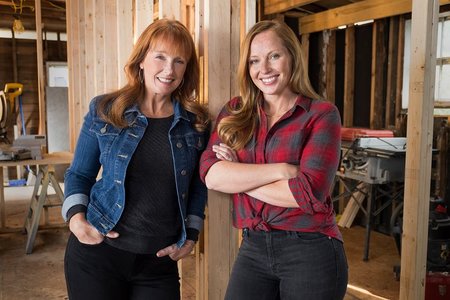 Karen Laine and her daughter appear on the show, Good Bones
Source: Facebook

Karen opted to not disclose any details regarding why she separated from her first husband, Casey Starsiak. Their relationship was tested and in the end, they weren't able to make it to the end together.

The pair shares three children between them, which includes her own co-star of the show Good Bones, Mina Starsiak. It was a painful moment for her as the person with whom she wanted to spend the rest of her lives with just got separated from her.

But we all know life gives everyone a chance to relive the moment they once cherished and the same chance was given to the actress.

After her first failed marriage, she married Randy. They are the parent of one child, a girl named Kelsy. Her second marriage didn't work out for her either as the pair got divorced.

Her third marriage to Mick didn't make it to the end as well. But after three failed relationships, she is finally married to someone stable.

She is currently married to Roger, whom she started dating a while back. For many of us, it looked like Karen wouldn't be giving herself another chance at this but it seems the risk was worth taking. 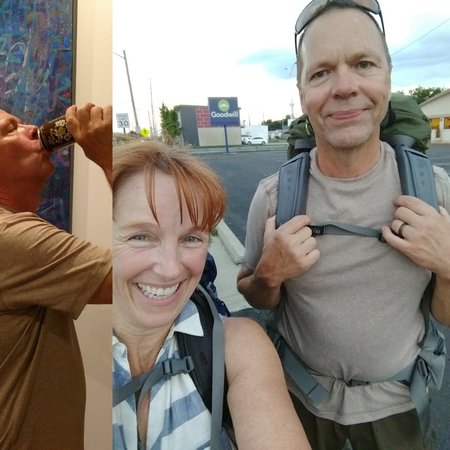 Both Roger and Karen look good together and they are often flaunting their relationship on social media. Though b0th of them are well over the flaunting age, everyone can have fun.

Hocking Hills State park in Ohio had no cell power for this ATT user, so I had to wait until today to share something all couples experience - guess who is always hot and who is always cold? And who is unhappy about their situation?

The couple doesn't share any children between them but we can say they are happy as it is. Roger is a good father to his stepchildren so no worries in that department.

Good Bones star became a proud grandmother in August 2018. Her daughter gave birth to a baby boy named Jack Richard. In fact, Laine is also fond of regularly sharing pictures of family, especially her adorable grandchildren on her Instagram page.

And, other than being a cool grandmom and a proud mother, Laine is also gladly enjoying her TV career as the host of Good Bones which has been successfully running from 2016 to 2021. Not to mention, a spinoff show called Good Bones: Risky Business is also in the making, as of now. The mother-daughter duo also owns their own business called Two Chicks and a Hammer. 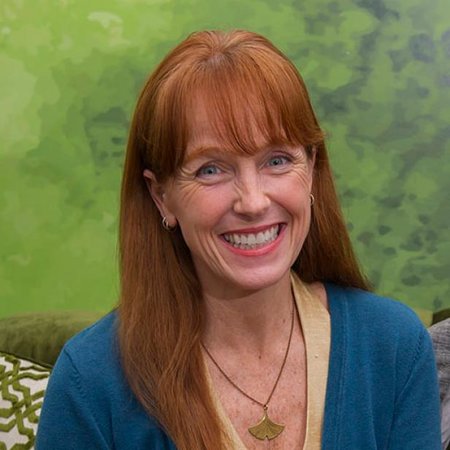 For all the latest gossip from the celeb world, make sure to follow our website on MarriedWiki.