Home Article After breaking up with boyfriend Jason Adelman, Karina Smirnoff is currently single. See her other past relationships

After breaking up with boyfriend Jason Adelman, Karina Smirnoff is currently single. See her other past relationships 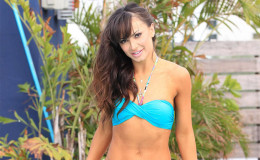 Karina Smirnoff is a ballroom dancer.She is famous for Dancing with the Stars as a professional dancer. She is a five-time U.S. National Champion, World Trophy Champion, and Asian Open Champion

If you are a regular viewer of "Dancing With the Stars", then you surely would recognize the professional ballroom dancer Karina Smirnoff. She is also the winner of the thirteen season of Dancing with the Stars with the vetera and soap opera star J. R. Martinez.

Her stunning body and that gorgeous smile can make any man go weak in his knees and to top up that with sensuous dancing skills, she makes every man go crazy for her. Karina is famous for not only her dancing styles but also for several controversial relationships, none of which has ended up in marraige.

If you want to know more about this topic, stay with us.

Karina once dated her co-dancer Mario Lopez in 2008

Karina once dated her "Dancing with the Stars" partner of the 3rd season, Mario Lopez since 2006. After dating for almost two years the couple, however, called it quits and parted ways in 2008. 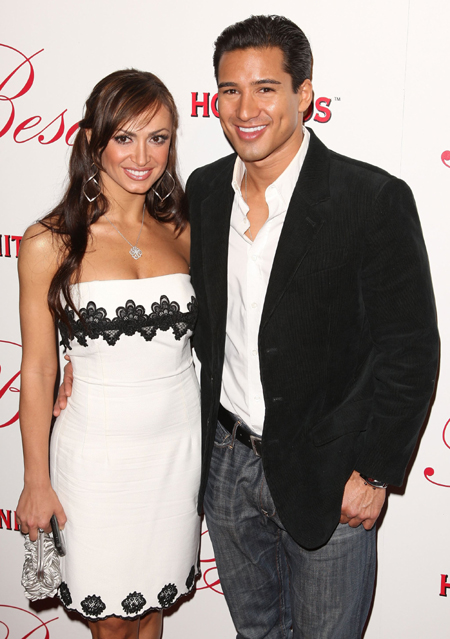 Lopez revealed that, that they broke up with mutual understandings and both of them have utmost respect for each other.

The couple was really coy about their relationship when they first started dating and were often spotted going on vacations together in Mexico.

The adorable couple dated for almost a year and eventually, Brad proposed Karina and they got engaged in October 2010. 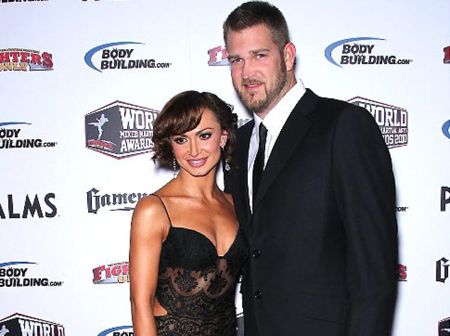 The couple did not announce this big news right away but kept it a secret for a whole week. People.com reported her saying:

“We kept it quiet because my family is in New York and Brad’s family is in Oklahoma so we kind of wanted them to come out and celebrate and be a family first before we let the cat out of the bag,”

Both Karina and Brad were so excited and had also started planning for their wedding. 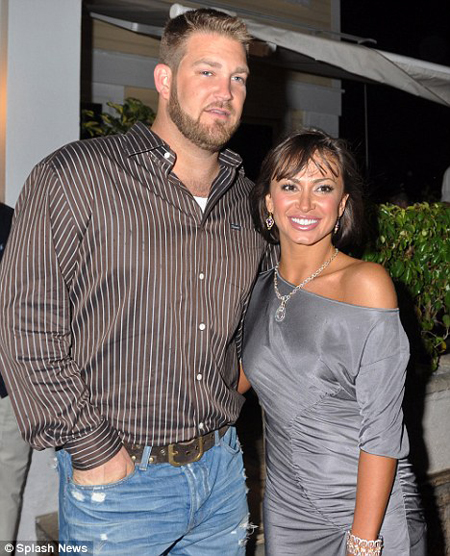 But the shocking news came when UsMagazine reported that this adorable couple had called off their wedding! The major reason behind this split still has not been revealed.

After her controversial split from her beau Brad, Karina was spotted rekindling a romance with the famous entrepreneur Jason Adelman in 2014.

After dating for a year, Karina was spotted flaunting her 5-carat diamond ring as a sign of her getting engaged. 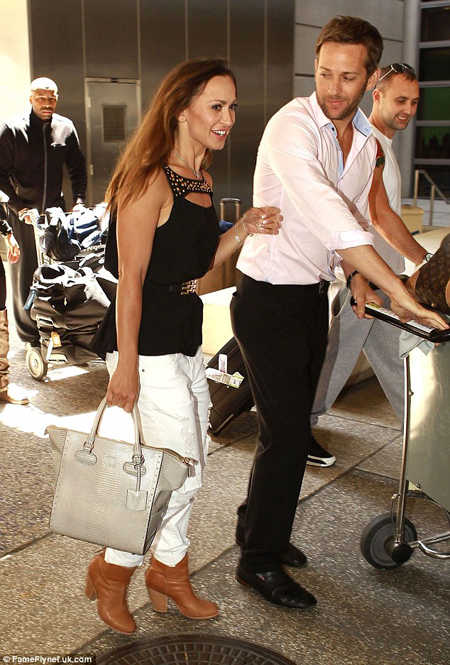 She announced the happy news by sharing a screenshot of Adelman's Facebook page.

But this time also, Karina could not walk down the aisle with her beau as sources confirmed that the duo couple called off their engagement just a few months after the big news in 2015. 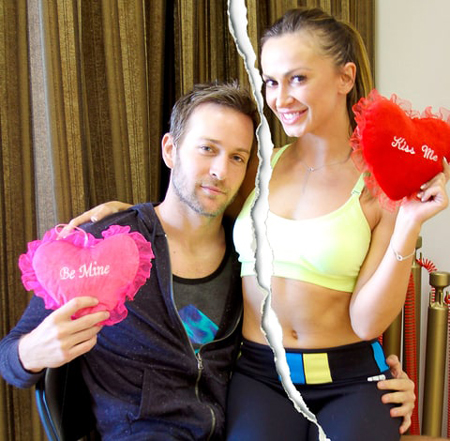 Smirnoff has not confessed anything about this matter as she seemed really busy on her business ventures.

Karina is currently single and not dating anybody

After three unsuccessful relationships, it seems like Karina has given up in relationships and marriage. Karina has not been spotted with any man or any rumors of her being romantically involved with anyone have not been heard so far.

Karina is super focused on her career and she has endorsed two popular brands Bearpaw and Lady Foot Locker. She spends most of her time rehearsing and dancing.

Well, we really hope that Karina soon finds the right man for whom she'll happily walk down the aisle and soon start a beautiful family of her own.