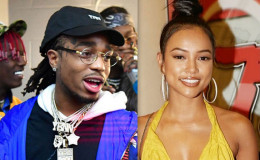 Karrueche Tran is now rumored to be dating singer Quavo. The couple seems to be an item and we are going to cover that today. Let us find out more about the news.

She was seen partying with Quavo at Gulf Coast Sring in Biloxi, Mississippi. Are they dating or it was just a day out with a friend?

Let us find out!!

It's no surprise if someone linked with Chris Brown will not get in the limelight. Many people didn't know about Karrueche until she romantically linked herself with Chris. 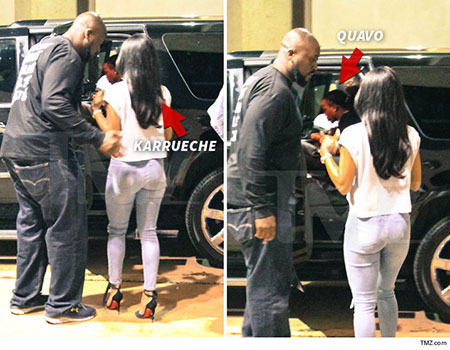 And these days whenever she's spotted with someone, paparazzi flock to her. It looks like Tran got herself a new lover and it's in the form of rapper Quavo.

The so-called love birds went into the same car together. Now many people are now asking questions about their relationship status. 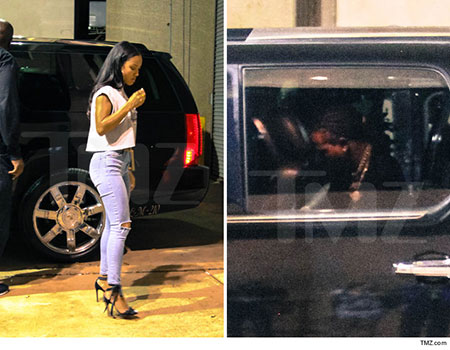 Quavo was performing with his crew at Gulf Coast Spring Fest in Biloxi, Mississippi. Tran invited herself at the concert. After the show got over she left the building with him.

According to an eyewitness, the rapper gave Tran a hug as she enters the car and went off together. Their dating got confirmed when they drove off alone in the car without any driver or friends.

CB must be cursing himself as he let a girl like Tran go away from his life and it was all because of his cheating and physical abuse. 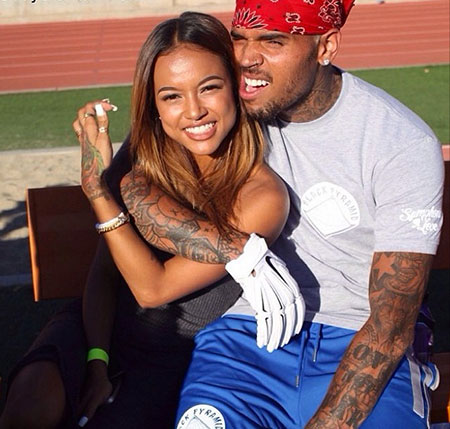 Tran with her then boyfriend Chris Brown, Source: Wet paint

Karrueche's recent spotting is now seen as a big relief for her fans as she is now trying to move on from her relationship with Brown.

The not so loyal, 'Loyal' singer always gets himself in the news due to the knack of physically abusing his girlfriends. 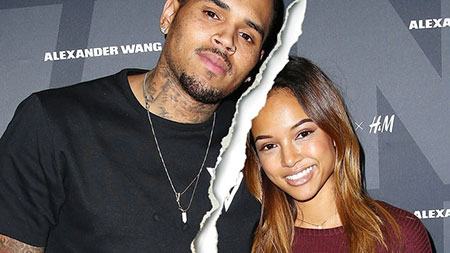 After the case of beating his then-girlfriend Rihanna, Brown always finds himself in controversies. He even got himself into jail because of that incident.

Chris followed the same case with Tran. According to reports, there were several instances of physical abuse between them. 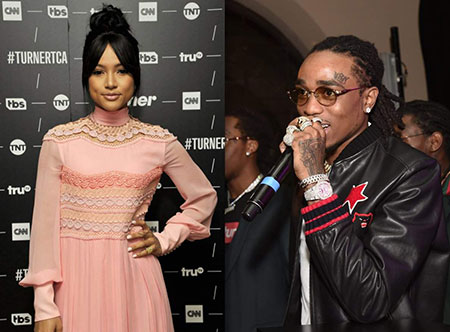 CB faced a lot of heat from his fans. After enduring this painful relationship for a long time, Tran broke up with him in 2015.

If you wanna know all about their relationship and controversies than watch the video below!

Well, as of now, she is dating Quavo and we hope that she will forget about all the torment that she faced and get in a real good relationship.

For more updates about the new couple, stay tuned to our website and as always, see you next time.