Home Article Kate Abdo Is Living Happily With Her Husband Ramtin Abdo, Do They Have Children? Know About Her Married life

Kate Abdo Is Living Happily With Her Husband Ramtin Abdo, Do They Have Children? Know About Her Married life 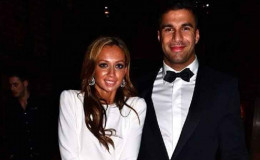 Sports journalism is one of the most fertile fields for one to gain popularity but it takes a great deal of effort and time.

Kate Abdo is a British television broadcaster who rose to fame when she worked in the United Kingdom-based Sky Sports News. Currently, she works for Turner Sports and Fox Sports. She is known for her expertise with words as well as her beauty.

If you are a football fan, you must know a thing or two about Kate Abdo. But you might not know about her private life. Read everything in detail about Abdo's married life and children.

Kate Abdo's career as a journalist formally started when she joined a Germany-based international news network, Deutsche Welle. She, then, went on to work at the CNN in 2009. She is currently associated with Turner Sports and Fox Sports. 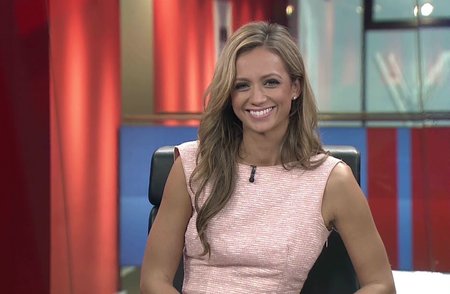 Kate walked down the aisle with the German businessman, Ramtin Abdo back in 2010. They reportedly dated for some time before their marriage, though there are no concrete facts. 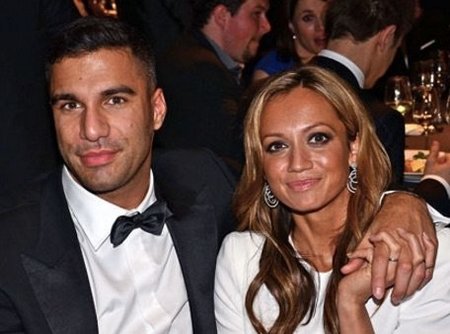 Ramtin is a real estate businessman, known as the CEO of Ina Ventures GmbH as well as a co-founder of SMA in Berlin, Germany, however, he worked with SMA for only two years between 2015 and 2017.

Being a media personality, Kate already got opportunities to meet legendary footballers like Pele, current football sensations Lionel Messi, Cristiano Ronaldo, and Marcelo to name a few. She proudly posts her photos with those great players, however, she seems hesitant to post her husband's pictures.

Similarly, Kate's husband Ramtin is equally secretive about their relationship.

Nevertheless, there is no rumor about this couple's disputes as well. So, anyone can easily guess that they are having a good time together.

Regarding her professional timeline, Kate joined Sky Sports News in 2013 where she hosted the Copa Italica.

Due to her ability to speak four European languages: English, Spanish, French, and German, she is expected to carry out various sports projects even in the future.

Do Kate Abdo and Ramtin Abdo Have Children?

Both Kate and Ramtin are busy in their respective professions. As a football anchor, Kate has to move to different places in order to report the news. She is also responsible for doing commentaries during big football matches and events. 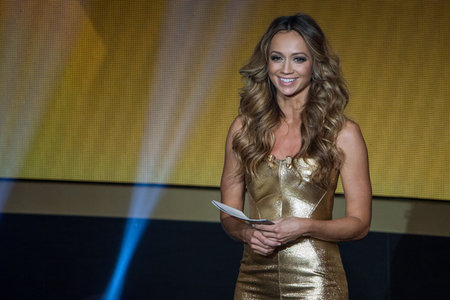 Due to their busyness, Kate and Ramtin are yet to become a parent.

3 Brits and 1 Alexi Lalas on set for France - Argentina WHAT A GAME to start the round of 16 @FOXSports #worldcup #football #soccer #argentina #messi #france #pogba pic.twitter.com/XbyaWFQbRD

Even her Instagram and Twitter posts say that it is better not to expect Kate to be a mother anytime soon.

She, for instance, was the anchor of the Fifa Ballon d'Or. Moreover, she frequently shifts to different television stations based in different countries. Initially, she worked in Germany, then in the United Kingdom and currently she works in the United States. 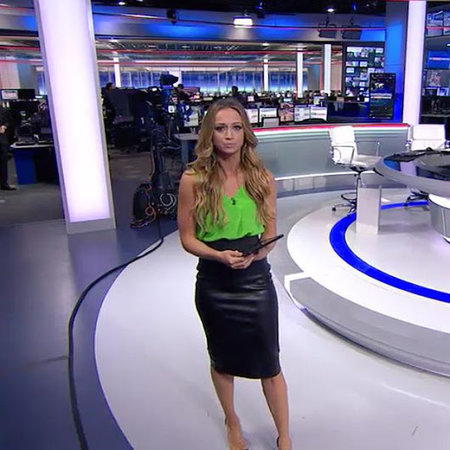