American fashion designer, Kate Spade sudden demises at the age of 55 devasted her fans and family.

The price of the bags was sextupling of the average prices by doubling of supply and 800 percent increase in purchases for the handbags on the day of her death. The bag which was sold at $50 previous week raised  $300 on June 5, in line with new bags. 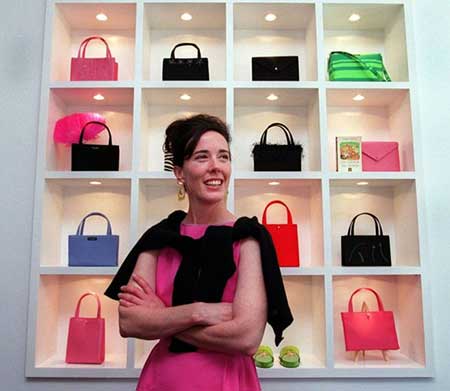 "Whenever an artist of any kind passes, it's a common thing that you see both demand for their products increase and average price also increase."

"But I've never seen a jump this significant before."

Kate Spade, 55 was found dead in her New York City apartment on June 5 after she hung herself with a scarf. She had built a  fashion empire on the popularity of affordable luxury along with her husband, Andy Spade in 1993. It has now more than 315 stores globally including more than 140 in the US.

In 2006, Kate and her husband sold their last stake in the Kate Spade accessories and launched a new footwear and accessories brand, Frances Valentine which named after their daughter in 2016. 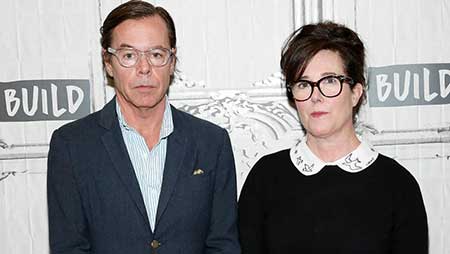 After her unexpected demises, her husband, Andy Spade released a statement to The New York Times which indicated the couple had been living separately for 10 months. Her sister, she was prone to depression and battled bipolar disorder.

"Kate was so accessible to so many people and therefore desired by a broader base and after her death, the platform was selling hundreds of items a day," said Kamini Lane.

Spade offered a punky style of lean-lined accessories and bags to younger working women at a time when luxury handbags were out of reach of most consumers and the industry was dominated by venerable European brands.

Items with Kate Spade logo especially bags were most in demand which buyers are buying 3 times more than the actual price at the day of and day after Spade's death as compared to three months trailing average.