Kathryn Harrold Seeing Anyone After Her Separation with Husband Lawrence O'Donnell 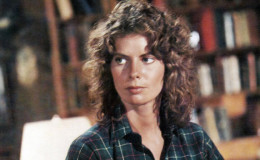 The one and only actress from the movie Modern Romance, Kathryn Harrold seems a little picky when it comes to dating. She has dated some of her co-stars but married with the beloved Lawrence O'Donnell but they separated after being together for 19 years. Is she dating anyone after the separation with her ex-husband? Let's see!

Has she been dating someone after her separation from Lawrence? How is Kathryn doing with her life? Let's see what we know about the actress so far.

Actress Kathryn Harrold Dating Anyone? Has a Child as Well?

The famous retired American actress and also a counselor at Los Angeles, Kathryn is known for her appearance infamous Hollywood movie, Modern Romance alongside Albert Brooks and James L. Brooks and other famous movies like The Hunter, Women in White, Into the Night, and several other TV shows as well. 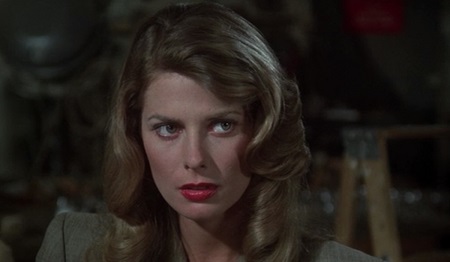 Kathryn in the movie, The Hunter

When it comes to dating someone, Kathryn is a little choosy. As for now, she has not shared any of her personal life information so we can just assume she is single. 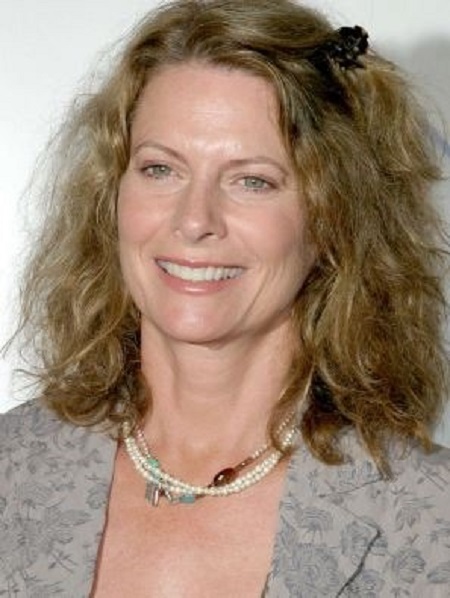 Kathryn has a life she wanted
Source: DailyEntertainmentNews

She is one of the loving actresses in Hollywood industry because of her exceptional acting skills. She has a bunch of fan following from the late 70s till now. She had done pretty well in the movie industry but as for now she is retired and has her own counseling practice.

Kathryn Harrold: Past Affairs And Relationships

Looking at this pretty actress, one would definitely think she had a pretty good love life. There were many rumors about her past relationships throughout her career with some of her co-stars as well.

Talking about her love life, she was married to Lawrence O'Donnell, the former Democratic Chief of Staff for the Senate Finance Committee on February 14, 1994, but they later got divorced in 2013.

They were together for 19 years but ultimately due to their personal circumstances, they eventually got divorced. 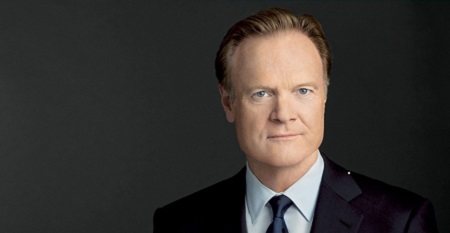 Kathryn and Lawrence separated after 19 years
Source: The Daily Beast

This ex-couple has a child. Kathryn and Lawrence were married for 19 years and they have a child together named Elizabeth Buckley Harrold O'Donnell who is running in her 20s.

There were sources about her relationship with the famous American actor, comedian, writer, and director Albert Brooks during the movie Modern Romance where the character Kathryn was Brooks ex-girlfriend. They had an on-screen romance in the movie which was rumored to be true in the outside world. 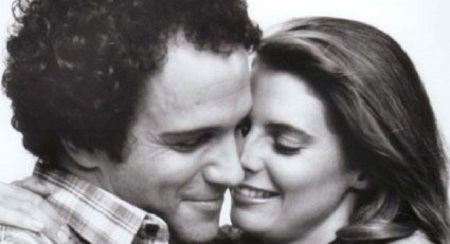 Kathryn and Albers starring in the movie
Modern Romance

There were also rumors about Kathryn Harrold and Richard Cox was dating when they were staring in the TV show "Love Is the Word" together in 1974-1980. Sources say that Kathryn and Harrold were together for a short period of time. 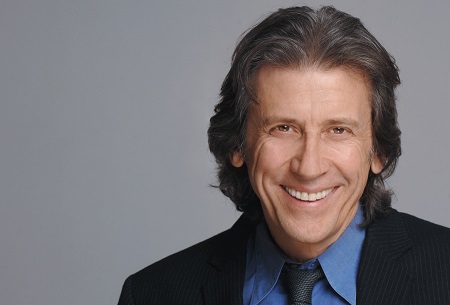 Kathryn and Richard back in days

Well, the actress has a big fan following because of her flawless beauty and her performance in movies. Hope she will be sharing her life experiences and keep her fans informed. 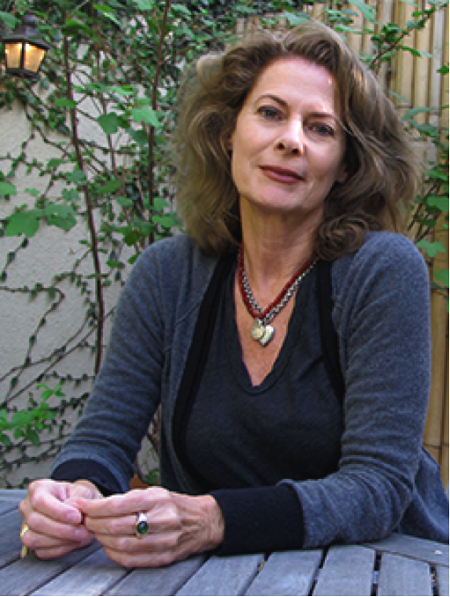