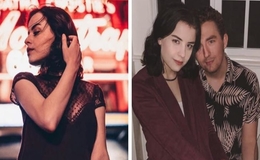 It's magical when best friends turned into lovers. And, for Katie Sarife she fell in love with her best friends of a whopping of four years, Tyler Steelman.

It only happens in the movies when a girl and a boy actually acknowledge their feelings and realize the special person they want to spend the rest of their life has been there with them all along. But, what if it actually happens in the real world too?

Well, those best friends might end up being together for more than five years or even eternity. And such is the story of actress Katie Sarife who had known her boyfriend for over four years before they magically fell in love. And, only in 2019, the couple celebrated their sixth year anniversary. Holy Moly. 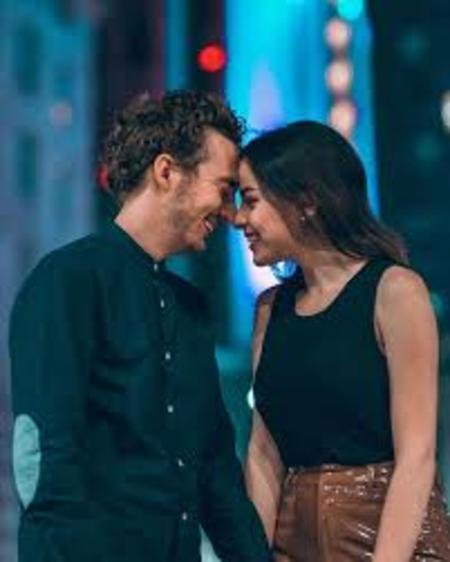 Katie Sarife and her boyfriend Tyler Steelman have been together for over five years. SOURCE: Katie Sarife Instagram

Sarife, who has been credited to several hit films in Hollywood including Teen Spirit alongside Cassie Scerbo and Lindsey Shaw, is in a committed relationship with her boyfriend, Tyler Steelman, who as well as is an actor.

As for Steelman, he is best known for his roles in 17 Again starring Zac Efron and Workhalics. Matter of fact, the young love birds knew each other way before they were in the struggling phase of their careers. And, seemingly, Sarife has come a far and accomplished a lot considering that one of her last projects include the $228 million-grossing film; Annabelle Comes Home (2019). 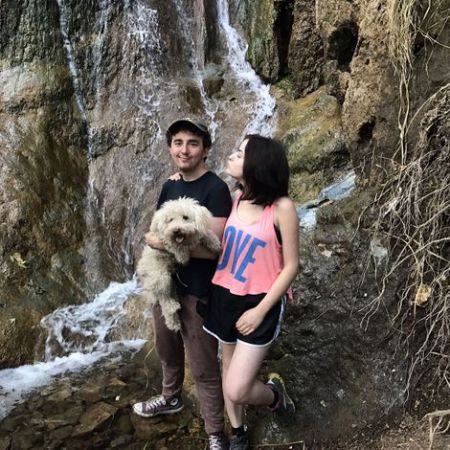 But, neither Katie nor Tyler has ever let their fame and profession negatively influence their relationship. And, other than that, the pair aren't even shy of sharing adorable and lovey-dovey pictures of themselves on social media. Speaking of which, the Twisted Sisters actress once even wrote a witty poem for her handsome beau on the special occasion of his birthday.

In her words, Sarife said:

Sarife & Steelman Are Both Vegan

Couples who eat vegan diets together definitely stay together. Steelman and his girlfriend are both indeed vegan who support veganism and vegan lifestyle. As a matter of fact, the picture-perfect duo even labels themselves as 'vegan' on their bio. 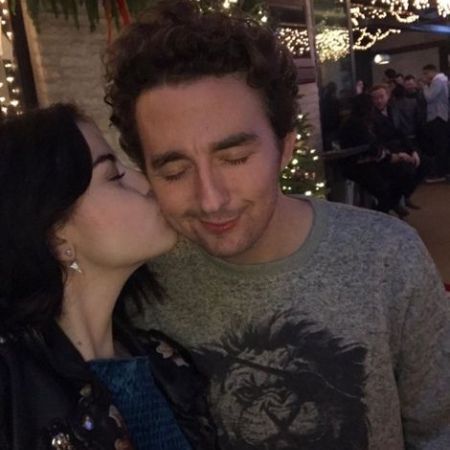 Besides, Katie and Tyler even attend vegan events and only in June 2018, they made their presence at a vegan prom. And, the actress proudly made sure to update about it on Instagram alongside mentioning the fact that she never went to a prom.

View more of your favorite celebrity Gossips and Biographies on Marriedwiki.com.