Home Article Meet Kaylee Hottle Who Starred As Jia In Godzilla vs. Kong - Facts Of The Talented Deaf Actress

Meet Kaylee Hottle Who Starred As Jia In Godzilla vs. Kong - Facts Of The Talented Deaf Actress 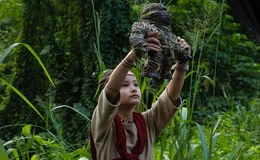 Kaylee Hottle is a rising child actress who abruptly rose to prominence for her debut role in Godzilla vs. Kong. But, what many do not know is the fact that the actress is deaf in real life too.

Everyone praised the disability inclusion of Hollywood after the release of Godzilla vs. Kong which had an emotional storyline of a deaf character named Jia which was played by the new child actress, Kaylee Hottle.

And, to your surprise, Hottle is deaf in real life too. But, her disability clearly didn't stop the actress from achieving her dream as stepped out of her comfort zone and let nothing stop her.

The actress who will obviously achieve greater success from her acting career debuted with Godzilla vs. Kong in 2021 which co-stars Millie Bobby Brown and Rebecca Hall. And, aside from the movie, Kaylee also appeared on Made in Hollywood and IMDb on the Scene - Interviews as a guest. 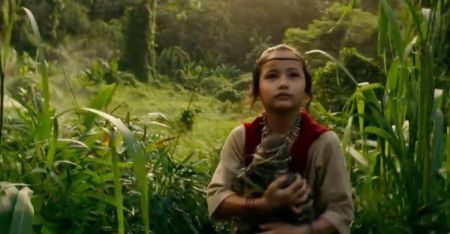 And, speaking of her acting career and work on the set of Godzilla vs. Kong, the future star says she did endure troubles working with her co-stars who didn't know sign language. But, overall, Hottle also admitted having fun and having made a great memory.

Undoubtedly, the daughter of Ryan Kelly and Ketsi Hottle will make her family even more proud in her foreseeable future if she continues in the movie industry with the same spirit. But, who really is Kaylee Hottle behind the camera? 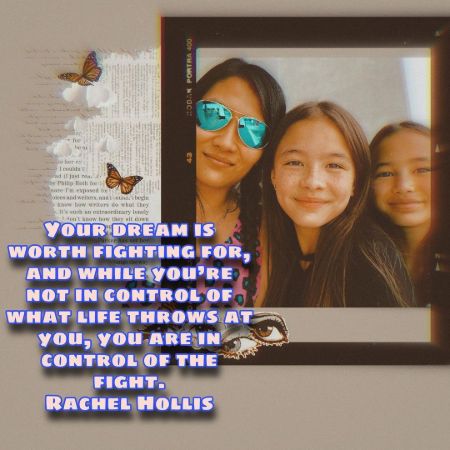 One might have unknowingly made assumptions that Kaylee Hottle might be the only child in her family who lives with the disability of hearing impairment. But, shockingly enough, Hottle's entire family members are deaf too.

As a matter of fact, the actress's father's side of the family holds a history of descending from deaf ancestors n the past four generations. Besides, Hottle also has a brother and a sister who are also deaf.

In addition to Hottle's ethnicity, she is biracial as her father is white while her mother is of Asian and Pacific origin. But, Kaylee was born in the United States where she grew up.

But, in the meantime, the American citizen is not available on social media for the fans to follow on her next career moves and whereabouts.