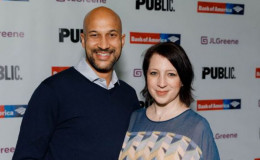 Keegan-Michael Key is currently engaged to his director girlfriend Elisa Pugliese. The couple exchanged the rings on 14 November 2017.

American actor and comedian Keegan Michael Key is engaged to his girlfriend Elisa Pugliese and just after the engagement his divorce was finalized with former wife Cynthia Blaise after two years of long process.

Let us congratulate the couple and know more about their engagement here!!!!

“Key & Peele” star Keegan-Michael Key is recently engaged to his director girlfriend, Elisa Pugliese. The couple made their first public appearance together in a red carpet event in March of last year, and since then they are spotted together in several events.

You May Like; Is Jane Seymour and James Keach are officially divorced?

Key and Pugliese were most recently caught together in an Emmy Award and the Rescue Dinner arranged by IRC in 2017. 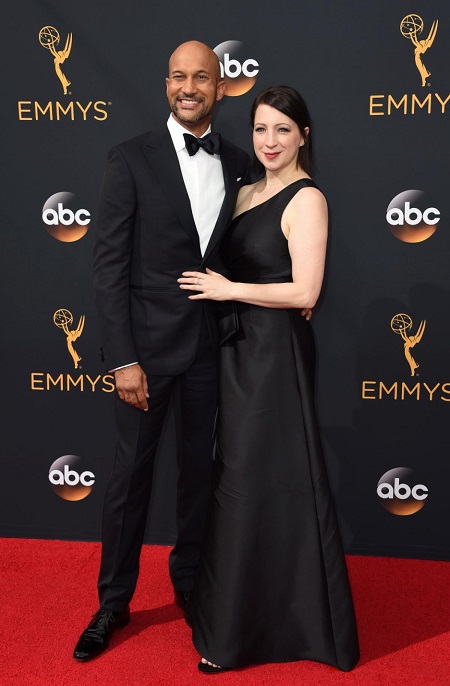 The 46-year-old “Key & Peele” star popped the question on 14 November 2017, and the actor took to Twitter to share the big news among his fans.

She shows me every day that each one of us has the ability to help make the world a better place. I’m the luckiest man ever. She said yes! pic.twitter.com/UYhtSQ4GQH

In the shared selfie, Key appeared smiling with his to-be-wife and expressed how lucky he feels to be with her.

The pair announced their big news just before Key's divorce with former wife Cynthia Blaise was finalized on 16 November 2017.

Key and Blaise tied the knot on December 27, 1998, and though the duo seemed happy together, they decided to call a quit after 17 years.

Don't Miss; Halle Berry and Olivier Martinez back together but divorced

The couple announced their separation in November 2015 and filed for a divorce on November 7, 2015, in L.A. Superior Court. They don't have any child together. 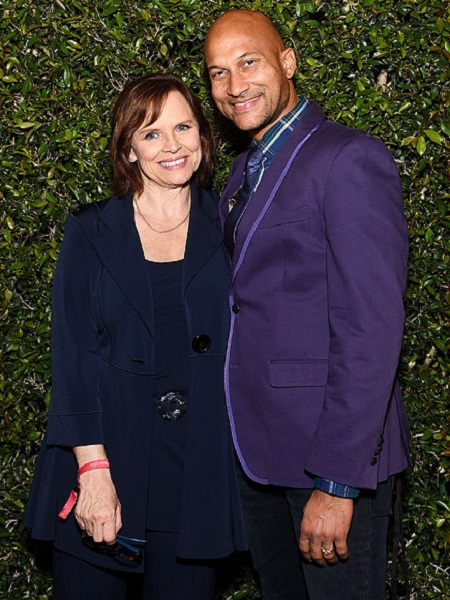 According to TMZ, the divorce was finalized on 16 November 2017. According to the divorce settlement, Key is obliged to pay Blaise $34k per month as spousal support and 21% of his gross income if more than $2.153 million a year.

It was also alleged that Blaise suffered from depression, anxiety, hair loss, weight loss, and PTSD after the end of her marriage with Key. 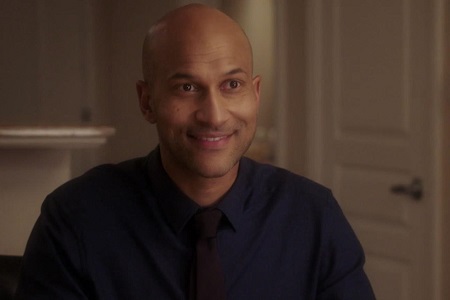