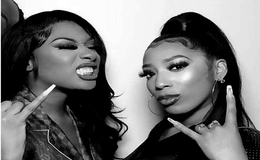 Kelsey Nicole is the friend everyone deserves, especially someone like Megan Thee Stallion who has been through enough as a young Black entertainer in America. But, what's the fuss about the rapper's best friend dating someone who shot her?

In June 2020, rumors spread like wildfire that American rapper Megan Thee Stallion had been dating fellow Canadian rapper, Tory Lanez. The situation with the dating hoaxes got too far that Lanez was also then romantically linked to Kelsey Nicole.

Two best friends dating the same guy? It's pretty obvious Kelsey would never do something despicable to dishonor her friendship with Megan like that. But, the truth, however, is far from anything that was reported. 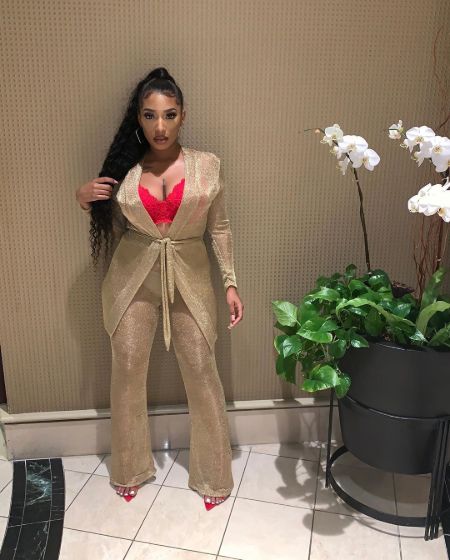 Megan later denied her romantic affiliation with Lanez. And, the case concludes there. At least, that's what everyone thought so until the shocking incident took place in July 2020 at a party where Kelsey's best friend was shot by Tory Lanez.

In the wake of the public outcry about the horrifying incident, until no one was fully aware of what had actually happened, Nicole shared a post on Instagram that it wasn't her who possessed the gun nor the one who shot at Megan's feet. Nicole, however, admitted she was present there at the same party where Kylie Jenner had also attended.

Nicole and Megan Thee Stallion are still friends. Nicole had been a great friend and taking a true friend's responsibility to support Stallion who had her feet wounded after Lanez shot her. 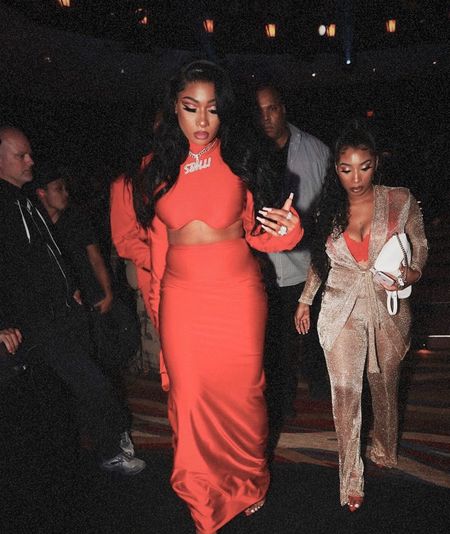 In addition to their friendship, Nicole, a native of Texas attended the A&M University along with Megan Thee Stallion. And from childhood to college days to adulthood, Kelsey has never left the side of Megan.

What Does Kelsey Nicole Do?

Well, Kelsey Nicole is a businesswoman who founded the KN Management, a company that works as a talent agency for actors, models, and influencers. Nicole also works as an assistant for her best friend and gives her advice and ideas for her projects.

Matter of fact, Nicole also worked for Megan Thee Stallion's music video for Girls in the Hood. But, that is not the only song or video Nicole has worked on for the rapper.

In addition, Nicole is also currently seemingly single without any boyfriend rumor. Nicole is pretty secretive about her private life. But, she is hella vocal about injustice and the Black Lives Matter movement.