Home Article Kendra Wilkinson and Her Husband Hank Baskett wants another child. Is she planning to get pregnant?

Kendra Wilkinson and Her Husband Hank Baskett wants another child. Is she planning to get pregnant? 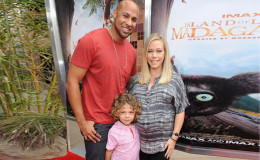 Kendra Wilkinson has been in the news because of her relationship with Hugh Hefner. She is currently married to Hank Baskett and she has two children with him. Find out more about her relationship.

Kendra Wilkinson open to having another member in her family. Many of you must have thought she wouldn't give another shot but there she is, proving us wrong.

Both Kendra and Hank Baskett are now happier than ever, and on top of that, they may add a new member to their family. Who Knows?

Let us find out more about this couple relationship and get to know how they overcame all the odds together.

Kendra and Hank-Ready for the Third Child

Soon after her interview in the show Hollywood Medium With Tyler Henry, the internet is going wild. What happened was that she stated that she is open to having another child. 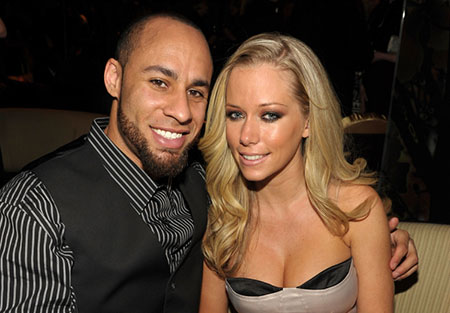 That raised some eyebrows and it seems that she is hiding a big information from us. Either she is expecting a child with her husband or she is saying that she will bring one in the near future.

The couple got married on 27th June 2009 after getting engaged for seven months before marriage. 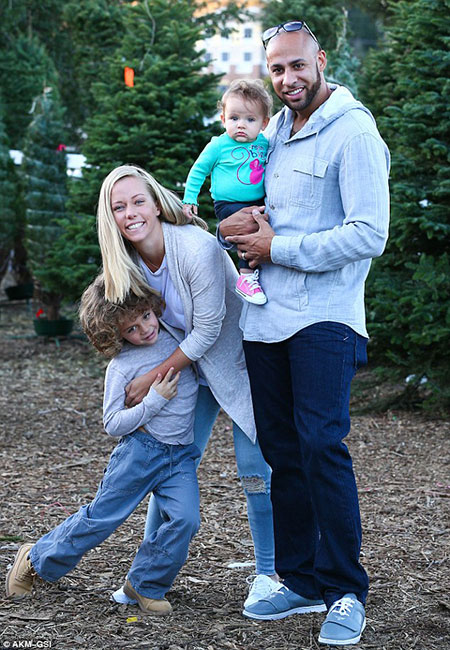 It looks like that the family of four will be turning into a family of five soon and judging by the signals she gave during the interview, it may happen soon, fingers crossed.

But their marriage life was not always this good as the family of four faced a serious problem between them.

Sex Scandal-Problems Between the couple

The year 2014 was way too hard for Kendra as her husband got himself involved with a transgender model.

You see, marriage is not child's play and it can become pretty heartbreaking when one of your partners cheats on you. 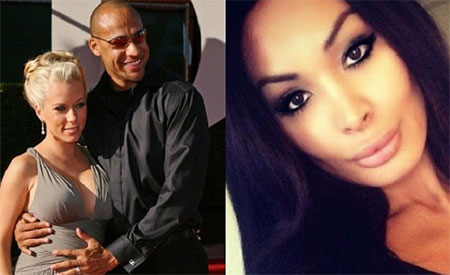 The Transgender that Hank was involved with-On right, Source: Inquisitr

The scandal shook the foundation on which their marriage laid on. Fast forwards few days after scandal and Kendra is without her engagement ring.

One thing that we can learn from Kendra is that she never gave up. In her mind, she knew that everything will be alright. 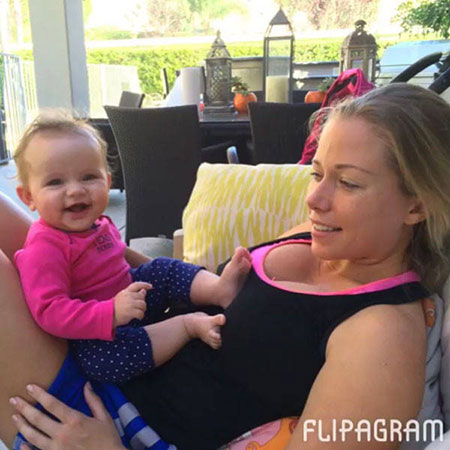 A friend of her told the People's magazine that Kendra cries all day but she is not going to let emotional instability make decisions about her marriage life.

"She wanted to throw Hank out but couldn’t because she is healing and needs help with the kids.”

Just for the sake of her children, she refrained from giving divorce to her husband and might we say the decision was good.

We ain't goin no where... we can't be stopped now cuz it's Basketts for life. #throwbackpic THIS PIC IS A VERY OLD PIC FYI. That's what THROWBACK means.

Kendra believes that if you are not harming yourself or someone else then you have every right to do whatever you want. 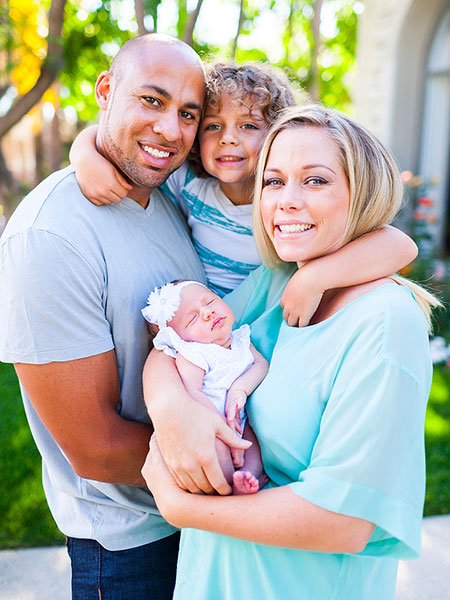