Home Article Keshia Knight Pulliam is Happily Married | Who is her Husband?

Keshia Knight Pulliam is Happily Married | Who is her Husband? 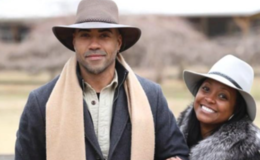 Keshia Knight Pulliam is an actress from the United States. At the age of six, she was nominated for a Primetime Emmy, making Keshia the youngest actor to ever win the accolade.

Keshia Knight Pulliam is a famous actress who has amassed a net worth of $6 million throughout her career. The 43-year-old actress is most notable for her role as Rudy Huxtable on the sitcom The Cosby Show, which she played from 1984 through 1992. Rudy Huxtable was the bright and petite youngest daughter of Dr. Cliff Huxtable.

Pulliam had a role in Tyler Perry's House of Payne, which ran from 2007 until 2012. At the age of six, she was nominated for a Primetime Emmy, making Keshia the youngest actor to ever win the accolade.

Keshia Knight Pulliam And Brad James Have Tied The Knot

As per Yahoo, it has been approximately nine months after Brad James proposed to Keshia Knight Pulliam in Atlanta, and now the lovebirds are living happily ever after. Pulliam made the announcement of her marriage to actor James on Saturday, October 2. 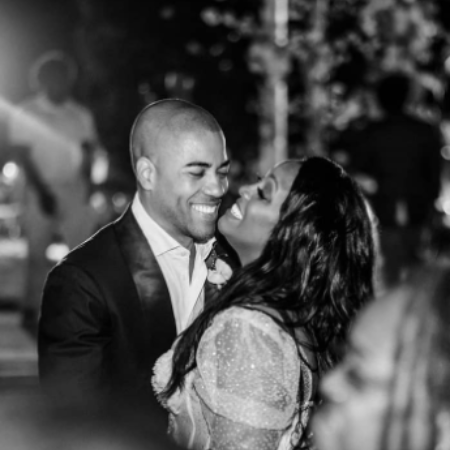 It has been approximately nine months after Brad James proposed to Keshia Knight Pulliam in Atlanta, and now the two are living happily ever after. SOURCE: Instagram

The celebration, which took place at the home of the newlyweds, was described as being personal and whimsical. "The past week was the beginning of a new era for me... It was a dream come true when I was married to my best friend at our house, surrounded by our families." Pulliam posted the following words in the caption of an Instagram post declaring the wedding,

Keshia continued by saying that she and James had originally planned a larger destination wedding, but the lovebirds were forced to make a small change due to a series of events that Pulliam said she would maybe reveal one day in the future. Pulliam first met James on the set of Pride and Prejudice: Atlanta, in which she portrayed Caroline and James played Mr. Bingley, respectively.

At the time, Pulliam was best known for her role as Rudy Huxtable, which brought her to the attention of families all over the country. She told MagTV in April that she and James had crossed paths before working together on the film Pride and Prejudice: Atlanta.

Keshia said this in reference to their first encounter. "I'm not going to lie to you; I have no recollection of ever having met him before that." She went on to clarify, "There was a lot going on behind the scenes of filming that project, so we had a lot of downtimes. Therefore, there were times when all of us would sit in the cast chairs or the van simply chatting."

During 2016 and 2017, Keisha Knight Pulliam was married to Ed Hartwell, a former linebacker for the American football team. The couple tied the knot on New Year's Day in 2016. People have confirmed that Pulliam and Hartwell seperated just a few days after the actress made public the news that she was expecting. 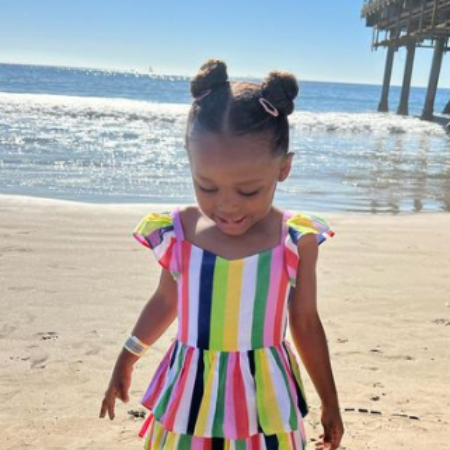 During 2016 and 2017, Keisha Knight Pulliam was married to Ed Hartwell, a former linebacker for the American football team. SOURCE: Instagram

A representative for Hartwell revealed that he started the divorce process with Keshia just seven months after the duo tied the knot. This week, Hartwell submitted a petition for divorce to the Superior Court of Fulton County in Georgia.

The announcement comes just one week after Pulliam shared the happy news that she is expecting. The celebrity announced the news in an Instagram photo with the caption, "Surprise!! We will be welcoming a new member to our team." According to what she revealed on her podcast Kandidly Keshia, the couple got married a few weeks later in a low-key ceremony held at the actress' house.

This occurred after Hartwell restarted his relationship with his ex-wife, Tonya Carroll. The divorce was ultimately finalized in 2018. Ella Grace is the couple's only daughter together.

On May 27, 1978, Hartwell was born in Las Vegas, Nevada. He attended Western Illinois University for his collegiate football career. After that, the Baltimore Ravens selected him in the fourth round of the National Football League Draft in 2001.

During his professional football career, Ed was a part of the Atlanta Falcons from 2004 until 2007, the Cincinnati Bengals in 2007, and the Oakland Raiders for a brief period in 2008. In 2010, Hartwell signed a deal with the Las Vegas Locomotives; however, this was only meant to be a temporary arrangement, and he quickly resigned from the sport. 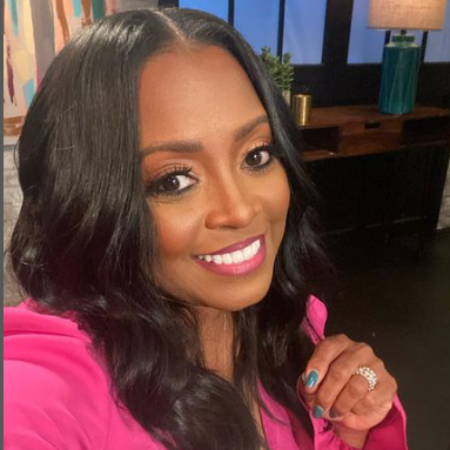 After the final season of The Cosby Show aired in 1992, Knight Pulliam's family relocated to Virginia. She enrolled in the Potomac School in McLean and the Foxcroft School in Middleburg, Virginia, from which she graduated in 1997.

It was in 2001 that Keshia graduated from Spelman College with a Bachelor of Arts degree in Sociology. She is an active participant in the Eta Kappa chapter of the Delta Sigma Theta Sorority, Inc.

Stay connected in Married Wiki for your favorite celebrity articles and news.