Home Article Kim dotcom separated with his wife Mona and in a relationship with Elizabeth Donnelly.

Kim dotcom separated with his wife Mona and in a relationship with Elizabeth Donnelly. 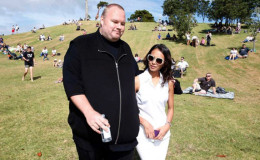 Kim Dotcom shows that money does not buy happiness, it's all in the heart. Let us delve into the personal life of this big internet mogul.

If you are a big internet celebrity, a big business mogul, and live in a multi-million mansion, then even your smallest of mistake will be highlighted.

Well, that’s what has happened to Kim Dotcom, a big internet mogul who has made millions from his website Megaupload. Kim is now in a process to being extradited to the United States in the criminal offense of piracy.

A Millionaire Playboy’s heart taken by an Average Girl

We don’t come across this kind of incidents very often, and love, at first sight, is a big myth. But Kim has proved that wrong as he fell for his wife Mona Dotcom at the first sight. 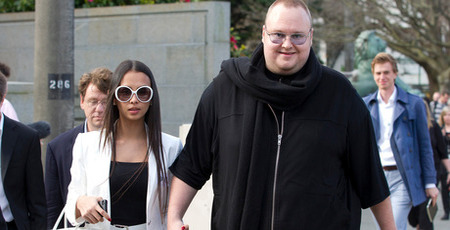 They first met each other at a local night club named Embassy in Manila, Philippines. It was love at first sight, but only for Kim.

When she was dancing on the dance floor she caught the eyes of the 6ft-7in entrepreneur. Though he was in a relationship at that time, but he still wanted to know more about her.

So he insisted his PA to go and ask her if she is comfortable to sit in the VIP lounge and have a drink with Kim. But the invitation was refused and she didn’t come at that time. 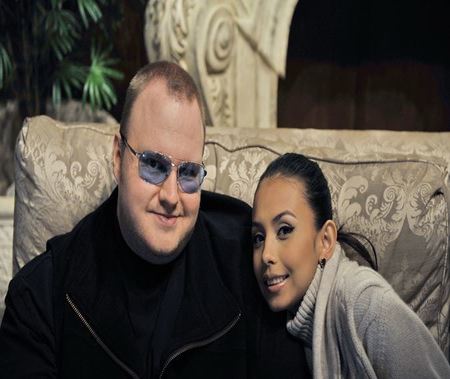 The PA told him that, "She's here with a friend and doesn't really want to come." Kim then asked the PA to ask her if she can just come over and say hello!

This time his invitation was accepted and Mona came to the VIP lounge and both of them introduced themselves.

He said that as soon as he laid his eyes on her he was stunned and fall in love with her. He said, "I was stunned ... I was absolutely in love. This was love at first sight. It hasn't changed since. It has just grown."

From the statement, one can clearly imply how much did Kim love Mona.

The couple got married on July 10, 2009, after dating for around a year and traveling many beautiful places together.

They were first living in the Philippines but moved to New Zealand after he feared for his family life. He was scared due to the fact that he was making a lot of money and he doesn't want his family to be hurt by anyone. 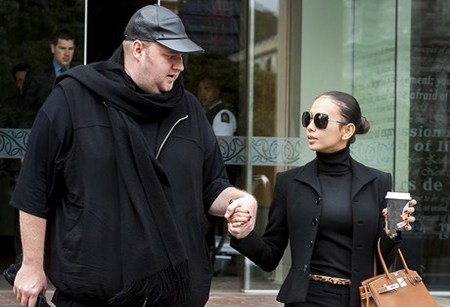 He bought a mansion that was listed for sale on a website for 35 million dollars. He first asked the seller if he can try out the mansion first and later purchase it.

The seller was convinced and he gave that mansion on lease for one month at the cost of 80,000 dollars. After trying it for one month he decided to buy the mansion.

Kim and Mona moved to their new apartment on 2010 with their two children. After coming to New Zealand, she would give birth to three more children. 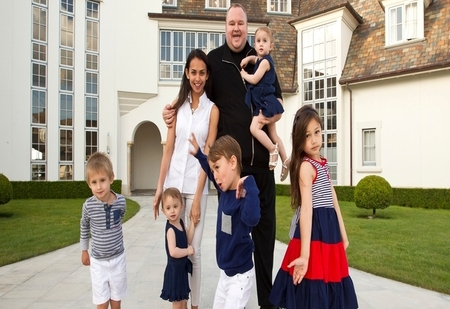 Marriage Ended in a Divorce

But their blissful marriage came to an end when they got divorced in May 2014. It was said that the reason was Kim’s constant fight with the US government. 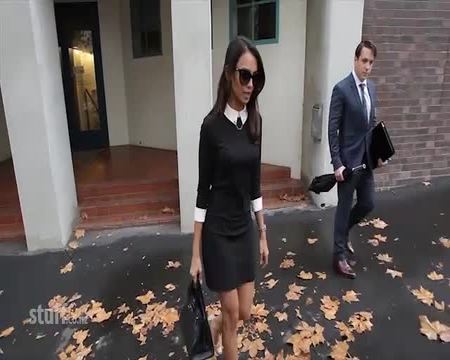 That may be too much to handle for her and that’s why she left him. Kim also accuses the US government of ruining his married life.

Their split was a making big headlines at that time as both of them in their social media account publicly talked about this incident.

I have issued a statement on my separation. pic.twitter.com/SGISLdzgX1

The couple has decided to jointly take care of their children together and they still remain good friends. Mona usually hangs out with his children and ex-husband Kim.

New Relationship with a Young Girl

After divorcing with Mona, Kim started dating a 21-year-old student at the University of Auckland named Elizabeth Donnelly. He decided to make his relationship public when he uploaded a photo of Elizabeth and captioned it by saying “I am the luckiest man ever.” 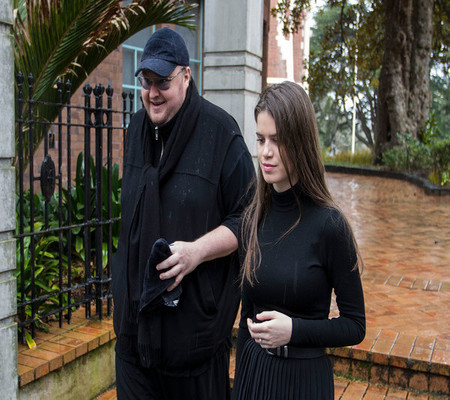 Liz moved in together with Kim just a week after they started dating. Both of them were looking good together and they upload a lot of photos of themselves enjoying and having good times.

Elizabeth is also very comfortable with Kim’s kid and she loves all of them. Mona also visits them quite often and they hang out together. It seems that Kim, Mona, and Elizabeth all of them are good friends.

Find the #Bitcoin in this picturepic.twitter.com/RTQTw4hcQT

Then after weeks of moving in together, Kim said that he is no longer in a relationship with Liz and the reason for the split was all the hate that she was getting from his fans.

Merry Christmas from us pic.twitter.com/5wLRIbqUe2

All the people were claiming that she got into a relationship with Kim just for his money and she will leave him as soon as she will enjoy.

But it looks like they got back together soon afterward as he started uploading pictures of her enjoying together in some of the world’s most lavish locations.

After the divorce, Mona has also moved on from her relationship with Kim and is currently dating 20-year-old Jeriel Manapori. The couple is residing alongside Mona's children from her marriage with Kim and their house is near to Dotcom's mansion.

Extradition to the United States

As we all know that Kim is the founder of the Megaupload site which helped people around the world share and downloads files. This caused many companies a lot of money, 500 million dollars to be exact. 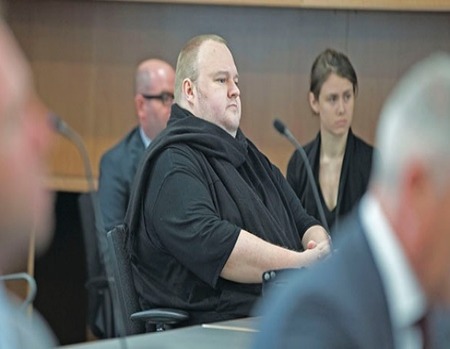 The US government has filed claims likes money laundering and copyright breaches. They have also appalled for charges like commit racketeering, copyright infringement, and wire fraud.

If all the charges are proven then he will be charged to 20 years in jail. Five years ago FBI raided his New Zealand mansion and arrested him and shut down all the servers of Megaupload.

But Kim has denied all the claims and he has stated that it is just a personal vengeance by the US government as he has many Hollywood studios all across the United States.

After the court ruled him guilty of criminal proceedings he tweeted that he was innocent and took a stab on the authorities.

New Zealand Copyright Law (92b) makes it clear that an ISP can't be criminally liable for actions of their users. Unless you're Kim Dotcom?

The FBI has asked for his extradition from New Zealand to the US, but he has stood his ground and his legal team is currently fighting for his rights.

His barrister Ron Mansfield stated, "The outcome was extremely disappointing but his legal team are far from defeated and planned to appeal the extradition order in the politically charged and misunderstood case."

Only time will tell about the future of Kim. Though his children and ex-wife Mona are allowed to stay in New Zealand.

Though nothing is confirmed about Kim as he is still fighting against the authorities.