Kirby Braden Mercado' Wife Rosie Mercado Living Together With their Children,Know in Details 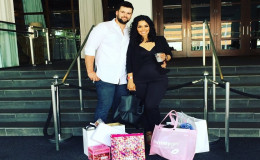 An American plus size model, photographer, make up artist plus TV personality, Rosie Mercado is living a healthy life along with her husband, Kirby Braden Nercado

Love is blind and for the incredible couple, Kirby Barden Mercado, a Fitness Enthusiast and the plus model Rosie Mercado, love came unexpectedly in all shape and sizes.

Gorgeous model, Rosie is such a motivation for all the plus size women in the world who are suffering from several bullies and obstacles.

The couple is still together enjoying their blissful married life along with their children. So, today let's know about Rosie and her partner's relationship and her incredible transformation of her physique.

The plus size model, Rosie is happily married to an Australian trainer named, Kirby Barden Mercado since a long time. Since the first day of their marriage, they share a strong bonding and look not less than a newly engaged couple.

Their posts on Instagram show that they are really blessed to have each other in their life. 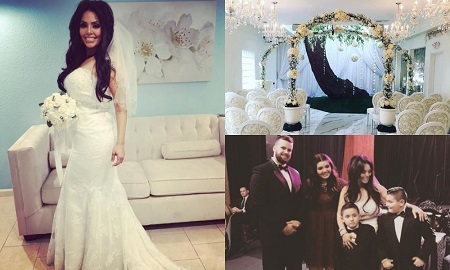 Despite their deep love there were rumors of their split. But that was only some unusual buzz about them which is not true and they are still together sharing eternal love and togetherness. Here are some of their Instagram posts!

I love a nice workout, but nothing beats a nice workout with the hubby. Men will be men and I love him because he's always playful and happy, it's impossible to have a bad day with a man like this ?????? #couplegoals, #powercouple #squats #vegas #latina #aussie #lovelife #healthyliving #plus #mrandmrsmercado @creationofabeast

The couple with such amazing love decided to share their love with their young one as well. So, they welcome their first child as a daughter in 2000. Soon after the first child, they welcomed their two sons in 2006 and 2008.

Her daughter is now a vice-president at her school varsity cheerleader and also a basketball player as well. Whereas one of her sons had some disability in walking but is recovered in 2017 after several medications. However, she gives all credit to the god as she has a true faith in God.

My teenager!!! Go Bella! @moonsizedeyes__ ?? Preparing for cheer camp tomorrow like... Sooooo excited to show off my new Soffe Plus Gear!! ?????? To finally have some decent cheer shorts not only in my size but with variety, shows just how much growth and progress companies like Soffe have made! To be active no matter what figure while being able to flaunt my curves while doing ma thang with my team gives me the feeling of appreciation and acceptance?? Here's to the new pictures to come with#Soffe #ImASoffeGirlInASoffeWorld @soffeactive

Her teenaged girl preparing for camp.

The miracles of the Lord! My son walks when he was told he would never be able to do that! #faith #therapy #Latina #mother #praisethelord #nevergiveup [email protected] do this without my parents love and support #Familia

The family together looks amazing and spent their spare time together hanging out in many places and also attended several functions together.

Rosie is the true inspiration for those women who are having a problem with their shape and size. She set an example in terms of the body transformation.

She gained an inspiration to lose the weight after an employee of the airline told her that she had to buy another seat on the plane. The statement hurt her feelings and got motivated and began losing her weight through the various process.

Before 406 pounds and After 205 ! How do you loose weight? Eat every 3 hours! 1 protein shake a day low carb low sugar ....lean proteins and veggies only .....half your body weight in ounces of water and run,walk, ......move for at least 45 minutes a day 6x a week! No one can do the work but you! No one can keep you motivated but you! The only person giving excuses is you! The only one who can create success is you! You can do it! Focus. Order, Faith, Action and DISCIPLINE! It is not overnight success and failure is part of success you learn to stop doing stupid shit when you fall down and you gain strength from failure! Everything you need is within you NOW! ??

During the initial phase of the losing weight, she was at 410lbs and slowly gradually dropped her weight to 240lbs after the great struggling. She stated,

''I was going back and forth with my weight, and I saw a documentary on the sleeve. You know what I'm going to do this. It's the next part of my journey.'' 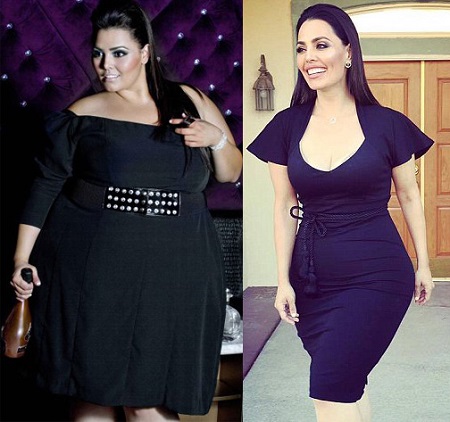 Today, she has maintained her physique well but has to had a proper diet so that to maintain the weight. 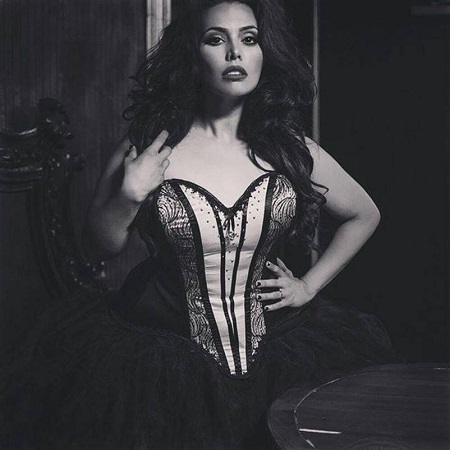 For more recent news and updates, stay with us!!