Home Article Kirsten Prout is in enjoying a blissful Relationship with her Husband; See their Relationship

Kirsten Prout is in enjoying a blissful Relationship with her Husband; See their Relationship

Kirsten Prout, the actress who is famous for her role in the hit movie, The Twilight Saga: Eclipse is living a very romantic life with her boyfriend turned husband, Matt Zien.

The couple recently tied the knot after dating for more than 5 years or so. Today in this section, let's cover all the details regarding her personal life and be up close and personal with the actress.

A lot of relationships suffers a strain of time and both the parties went their own way. Being in a loving relationship for a long time can prove quite a handful to many. 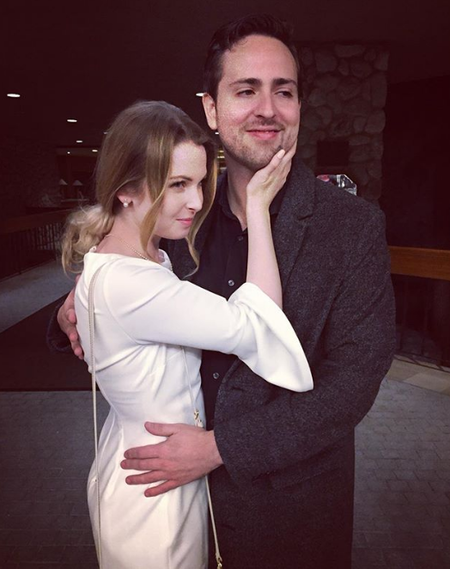 Kirsten and her boyfriend tied the knot in November, Source: Kirsten Prout

And then there are some like Kirsten and her now husband, Matt. They have been dating each other for more than 5-years and both of them are still going pretty strong.

They started dating in 2012 and from the get-go, they never hide their relationship from the general public. In 2012, when not many people used the social media platform, Instagram, she started sharing pictures with Matt.

For those of you don't know, Matt is a director. No wonder they share the same level of understanding between each other.

The pair got engaged earlier this year in October. Matt popped the big question, and without any hesitation, she said, 'Yes.'

Then within few days, the pair got married in a small ceremony.

Both of them were looking exceptionally cute together. It was a big moment for both of them as after being together for a long time, they finally exchanged vows.

On my way to be a wife #zientheknot

Kirsten wore a light skin color wedding gown with a long veil whereas Matt looked classy in a silver suit with a black tie. 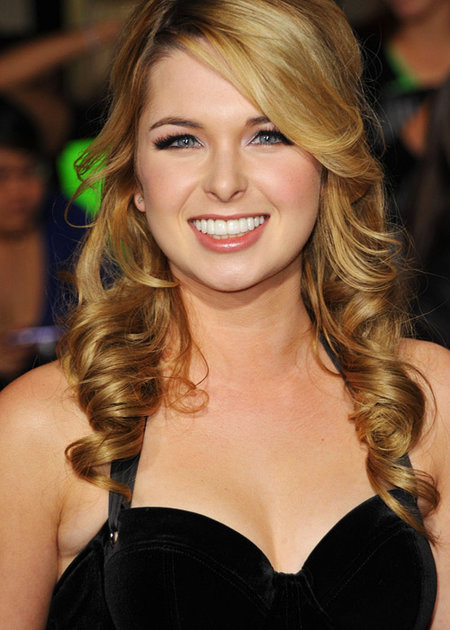