Home Article Amanda Setton Is Currently In A Relationship With Her Career. She Dated Maroon 5 Singer Adam Levine In 2013.

Amanda Setton Is Currently In A Relationship With Her Career. She Dated Maroon 5 Singer Adam Levine In 2013. 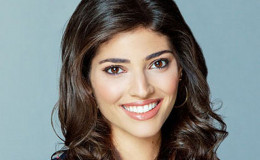 Amanda Setton Is Currently In A Relationship With Her Career. She Dated Maroon 5 Singer In 2013. Know more about her Career, and Early Life.

Amanda Setton, the hot brunette that everyone goes crazy for has always abstained herself from speaking about her personal life.

The 31-years-old One Life to Live alumni dated Maroon 5 vocalist Adam Levine back in 2013 but since then her dating life is off the news grid.

So today we're going to take a look at her current dating status. Is she dating someone or still single? Let's find out.

Amanda Setton Dating Someone Or In Relationship with Career

There are various celebs who believes in building their career first and prioritize it more than anything. Amanda is one of those celebs.Amanda became famous after her role in CW's teen drama

She became famous after her role in CW's teen drama Gossip Girl. 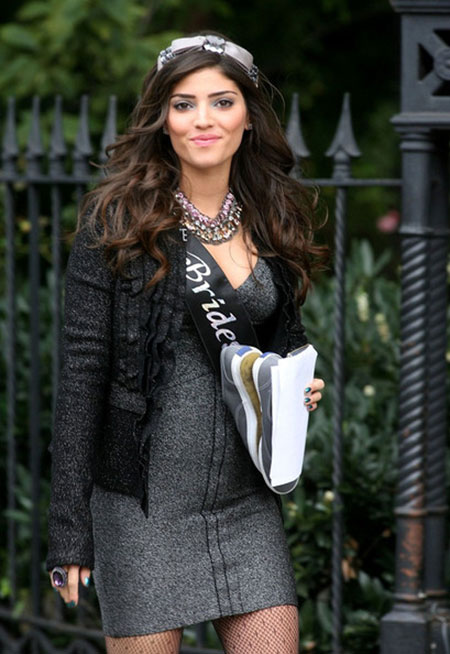 Amanda garnered many fans after her work in the TV series Gossip Girl, Source: Zimbio

The young actress enjoyed wide success in a short amount of time, a feat only a handful of celebs achieved.

She's currently focusing on work and her most recent projects include CW's Beauty & the Beast and movie Black Dog, Red Dog.

You can watch what she usually does during a break while shooting in the video above.

She'll definitely make it big in the showbiz due to experiences that she learned with big Hollywood actors including James Franco, Olivia Wilde, and Whoopi Goldberg. 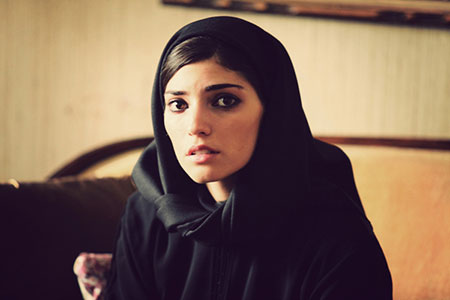 As for her current relationship status, we would say that she's single at the moment. The actress doesn't use any social media profile and due to this fans aren't able to know more about her day to day life.

Well, it seems she wants to keep her personal life close to her chest and we respect that decision. But it wasn't always like this.

There were times when her relationship was one of the trending things in the Hollywood.

Amanda's relationship with The Voice judge Adam made all sorts of headlines in the celeb world. The couple started dating in early 2013, soon after Adam's breakup with Victoria Secret model Behati Prinsloo. 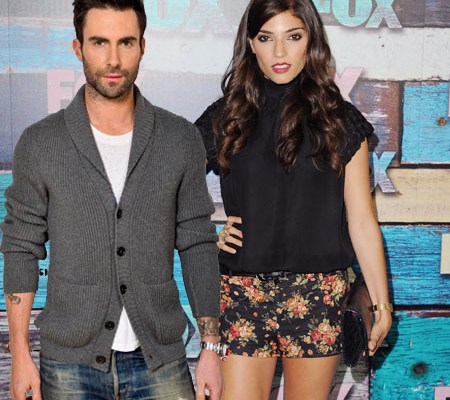 According to Radar Online,

'Adam and Amanda have just started dating each other, and it’s still early days. They met around a month ago through mutual friends and instantly hit it off, and they have gone on several dates since.'

But Amanda's friends claimed that Adam might be playing with her due to his reputation of taking supermodels and beautiful actresses to events along with him.

And it turned out to be true as he got back with Behati after few months and eventually married her on 19th July 2014.

So all in all, The Mindy Project actress is not dating anyone at the moment. Maybe she's taking her time on this one and we wish her all the best to find the right one for herself. 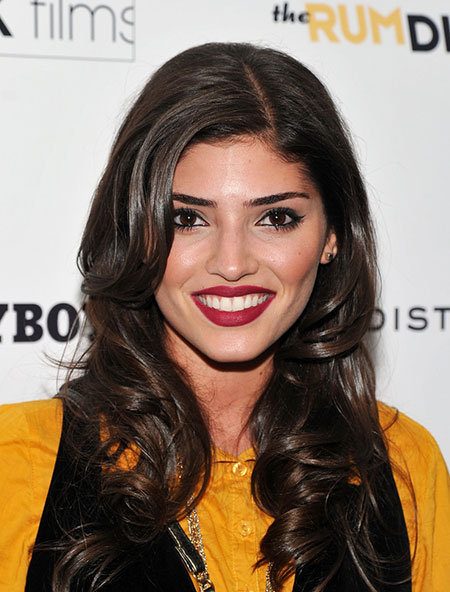 Amanda came to know about her talent in acting at an early age and pursued a degree in drama, Source: The Apricity

For all the latest and greates gossips from the celebrity world make sure to follow our website MarriedWiki.