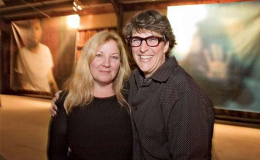 Spending every moment together, without the hassle of everyday technology like television or the internet, is quite rare these days.

Not for Susan Mikula and her girlfriend Rachel Maddow, as they spend every weekend at their old-fashioned farmhouse in Western Massachusetts.

Many of you might wanna know about Rachel's partner because she isn't famous as her counterpart. So as per your request, in this section, we're going to cover every bit of information about Susan.

Unlike her partner, Susan isn't camera famous and no one recognizes her as much as her gay partner. But we all know Rachel doesn't fall for someone who doesn't follow their passion. 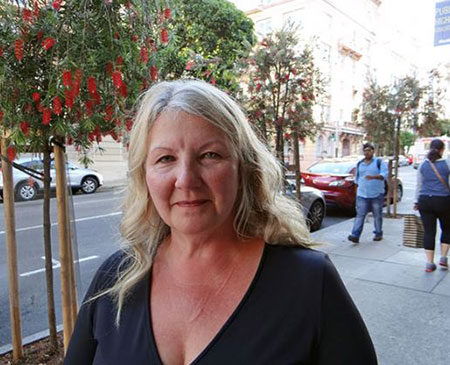 Susan is a big-time photographer and her work has blessed various exhibition all across the country. Her work is generally focused on real-life portrayals.

An art dealer George Lawson claimed her work is a masterpiece. In an interview taken in 2015, he stated,

“I have a painting-centered program, but Susan’s artistry is so phenomenal, with emotion and narrative subtext that creeps up on you, that I keep coming back to it. She is a master at the sucker punch.”

Her photos are also different from your average joe's high definition photography. She's a sucker for spontaneous and simple polaroid pictures.

She uses a 2007 SX-70 Polaroid Camera and it comes with a huge problem. It uses an instant film which is long outdated but lucky for her, she acquires purchased the films from eBay or in any yard sales. 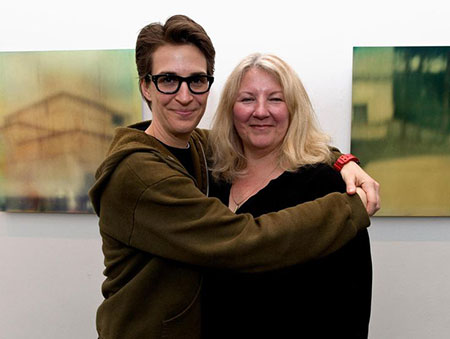 She likes to shoot pictures in mid-afternoon because that's the time she can make the most out of red color. The red color is an utmost important aspect of her photography.

“Colors drop out from old film, and red is the first to go.”

Despite her busy schedule, Rachel sure knows how to handle a relationship and professional life together. The pair met each other in 1999 when Mikula hired Rachel for yard work. 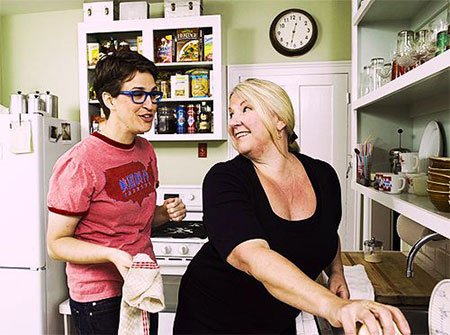 The duo lives together at their residence in western Massachusetts.
Source: Pinterest

Their first date was at NRA ‘Ladies Day On The Range’ event. The pair fell in love with each other and moved in together at their residence in New York with two Labrador dogs. 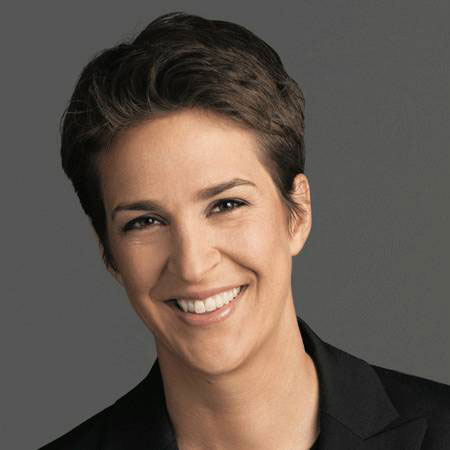