Know about American television personality Mike Sorrentino Relationship; Is he dating someone? 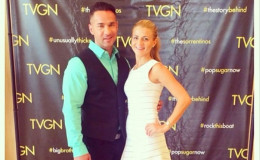 Know about American television personality Mike Sorrentino Relationship; Is he dating someone? Also, see his Career and Net Worth

Mike Sorrentino became a household name after his stint on MTV reality show Jersey Shore. The actor has always been proud of his career and never hides anything from his fans.

He is one of those rare celebrities whose personal life is out in the open, just like an open book. He is dating Lauren Pesce for the last 10-years.

So after being together for such a long time, is the pair planning to get married anytime soon? Let's find out.

Mike and Lauren are dating now dating for more than a decade. To be in a relationship with someone for more than 10-years is no joke. 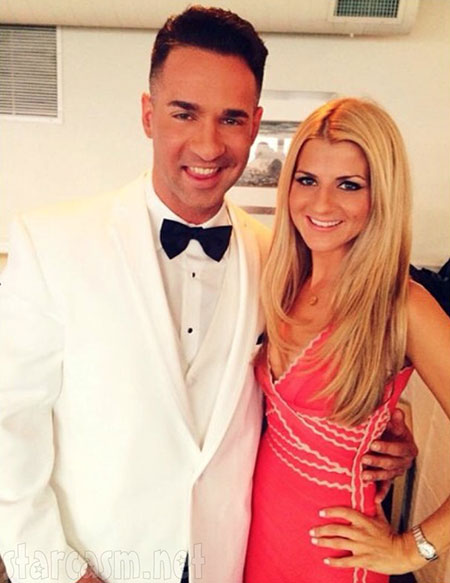 Mike and Lauren know each other for a very long time and started dating a decade ago, Source: Starcasm

Just like any other ordinary couple, the duo involved in multiple fights and suffered various break-ups. But as they say, 'Love find it's way,' the pair always end up finding solace in each other.

In a recent interview to the Hollywood Life, Mike revealed that he intends to marry his girlfriend in the near future. He stated,

“I’ll be honest — I’m in my early 30’s and I want to take that next step and possibly, maybe, get engaged soon; maybe have a little situation of my own… I don’t know.” OMG!

After his revelation, a question began to arise, Does the Jersey Shore actor already purchased the ring for his big moment? 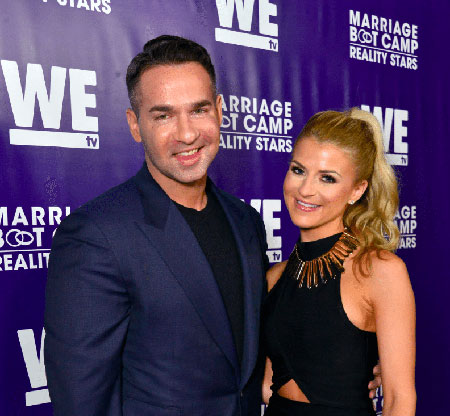 Mike recently revealed that he is currently planning to take his relationship to the next level, Source: IB Times

The 34-years-old actor didn't buy any rings just yet but he wants to buy a ring that would be very special for his girlfriend. In the same interview, he divulged,

“I would definitely want to customize it. I’m not flamboyant, but I would want to make it memorable for her and myself. TV or not, I would plan something very special.” Awe!

Well, it wouldn't be surprising to see a big rock on Lauren's finger as her boyfriend might pop the question any day now.

Love Remained Despite All the Odds

The pair started dating when Mike was 23 and Lauren was 19-years-old. Their relationship faced numerous hardship but two of them eventually found their way to each other. 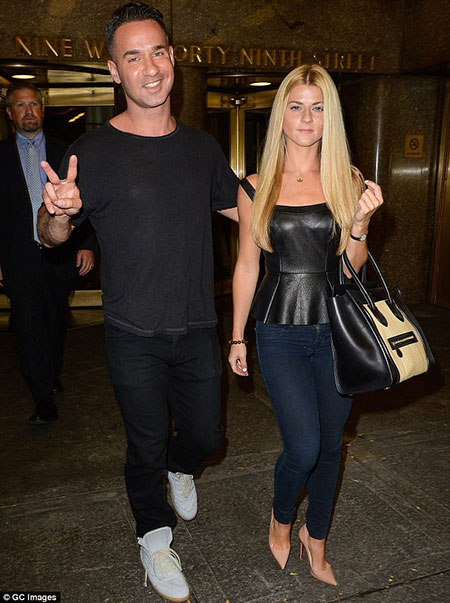 Mike and Lauren going out for a romantic date night, Source: Daily Mail

They first parted ways when Lauren decided to do a job and Mike went on to build his career in the showbiz. After making a name for himself in the showbiz, the pair rekindled.

Mike believes his girlfriend is the only one who supported him during his dark days. After his stint in rehab, Mark was feeling a bit low and during that time, his girlfriend helped him overcame his addiction. 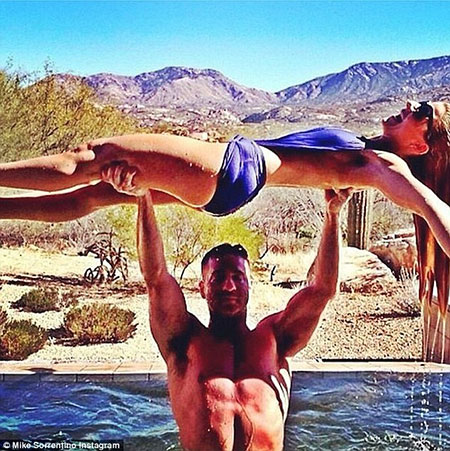 From the bottom of our hearts, we wish the pair remains like this forever. They might tie the knot in the near future soon and we wish them all the very best for their future. 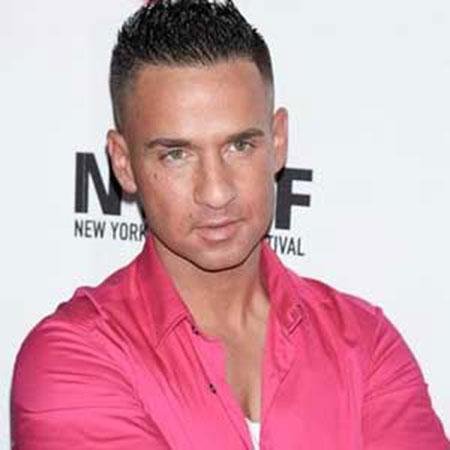