Home Article Know about Big Chief aka Justin Shearer's Personal life; Find out more about his Wife and Children

Know about Big Chief aka Justin Shearer's Personal life; Find out more about his Wife and Children

The Daredevil stuntman, Big Chief aka Justin Shearer,  is in a good relationship with his wife and children. Despite all the accidents that he has been involved his family always remained by his side.

And because of that, Justin Shearer enjoys a good personal and professional life. Today in this section, let's talk about his personal life and be up close and personal with the star.

Justin Shearer-Married to Wife since 2006

He started his professional life by keeping his life on the line. Never in his life did he imagined he will able to meet the love of his life this early.

His wife, Alicia, works as a respiratory therapist Alicia Shearer. Their relationship has been going pretty good since the day they first met each other when Justine used to work at a local gas station. 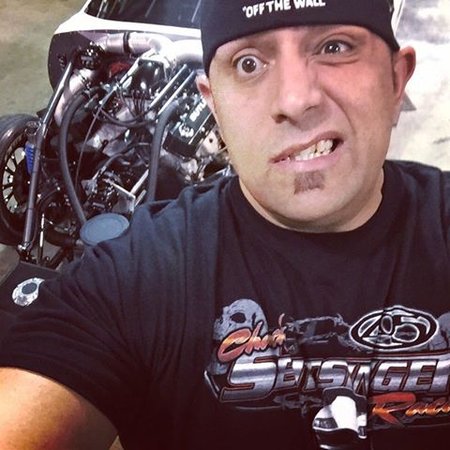 Big chief is married to his wife since 2006,
Source: Picta

For him, it was love at first sight, but for Alicia, it was not. Justine being a shy guy at first wasn't able to speak at first but since the day they started going out, he is in trouble.

Also, see; Personal life of Michelle Phan and Dominique Capraro. When are they going to get married?

In an interview, he went down memory lane and stated how he first met his future wife. He said,

"I met my wife Alicia when she came into the full-service gas station I worked at when I was 18 years old. I instantly got nervous and I knew that I would have trouble with this girl... and I was right. I've been in trouble since that day!"

We all know he is just kidding about the trouble he is facing. After dating for a while, he married the love of his life on September 29th, 2006.

The pair opted for a small ceremony and only the closest of their friends and family were in the attendance.

Multiple sources claimed that he's separated from his wife and filed for an official divorce.

Well, the star is yet to reveal details on the very topic.

Justine never in his life thought he would raise a family of his own. Due to the fact that he made a career in stunts and never knew he will wake up the next day or not. 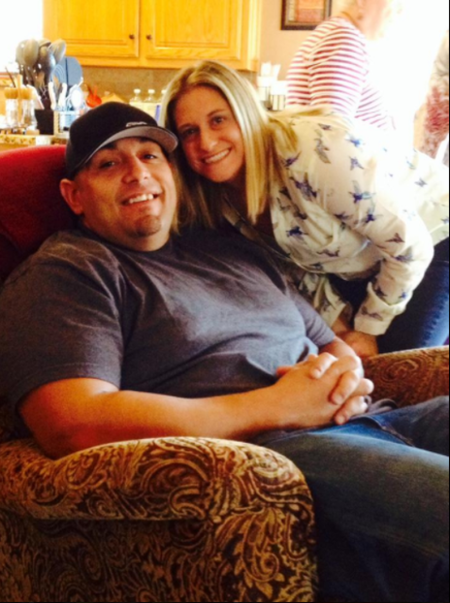 Big chief is a loving and caring father to his two children. They named their son Corbin Shearer and Covil Shearer. In an interview a few years back, he said how his sons motivate him to come back home every day.

The family of four resides at their residence in Oklahoma City. 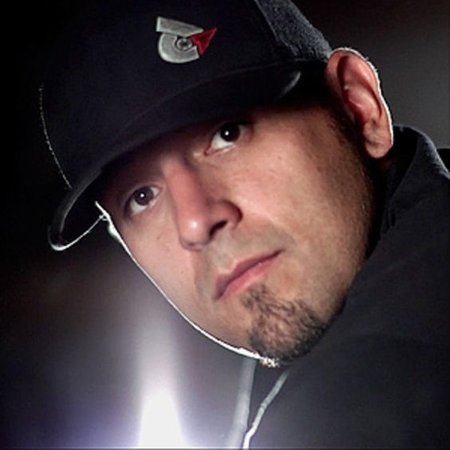