Rapper Bizzy Bone Is Engaged To Jessica Cassidy; Know About His Personal Life And Affairs 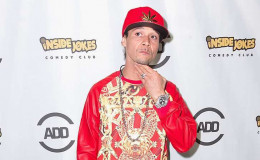 As for the dating endeavors, it's pretty rare to find your soulmate when you are not even a full-fledged adult yet. Bizzy Bone is one such rapper whose life is not short of incidents. Although his private life remained largely in the dark, has Bone finally found the love of his life?

Celebs who are raised with a difficult childhood, grow up learning life lessons the harsh way. They also make several mistakes, which turns into an invaluable experience later in their lives.

As for the dating endeavors, it's pretty rare to find your soulmate when you are not even a full-fledged adult yet. Bizzy Bone is one such rapper whose life is not short of incidents. Although his private life remained largely in the dark, has Bone finally found the love of his life?

The life of an artist means a lot of traveling and a lot of love affairs. Bizzy Bone is no different than most other artists. Moreover, he prefers to keep his personal life very private and doesn't like the mess that the media tends to make.

The news of Bone getting married and divorced remained unclear in the media for long periods.  However, in 2017 the rapper's love life finally came to light as Bizzy got engaged to the music artist, Jessica Cassidy. 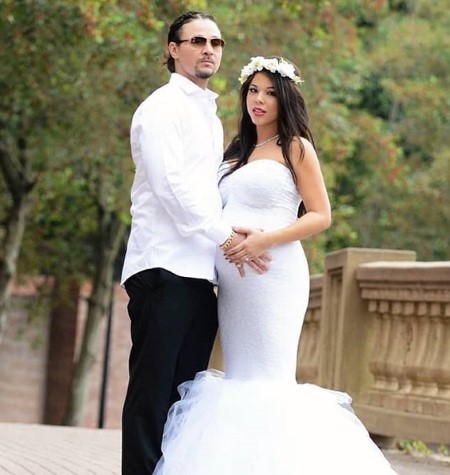 On 20th December 2017, Bone took to Instagram to announce his engagement. He shared a video of him slipping a ring on his future wife's finger. Bizzy's joy was evident in the clip.

This is as much as I can send you guys because we were in a dark setting..... in love finally! Found the right persun to spend the rest of my life with @jcasscassidy ...... my baby my darling my love. Y’all know I was smooth with it. Later I let her tell the story (of how smooth i was with it) gathered up our bestfriends Boss (Big Phil) and Angela (Tracy was with us in spirit) Mom & Dad and I had my Mom on speedial helping through it @roseannejefferson Mama says finally I have found the right girl for me. Perfect. She got her own , can keep up with her son and GENUINELY loves him genuine. GENUINE - Truly what something is said to be ; authentic...... (of person, emotion, or action) sincere. So formally I am announcing my engagement to the one I love @jcasscassidy ....... wanna thank my mom and my entire family for supporting me and my decision @blaque_italian @hope_jarman @roseannejefferson the 3 ladies in my life @casssandrafloyd my little sister. #ripcapo damn Capo this is it. #ripbigb well big fella I’m taking the plunge #ripnenaross #riprasu #ripbigarb #riplowdown #lockdownlovequeloco #lockdownlovejuicealjr And thanks everybody else..... #bonethugsnharmony #bloodlineharmony #bizzybone #makethatchange #takethatplunge #sweatingbullets #scaredasf @nasinassiri #talent thanks for the beautiful song sis.

Jessica, too, shared her happiness with her followers on Instagram. Her caption read: "Love this man so much! Feeling so Blessed!"

Wonderful weekend. Glad I got to share this everlasting moment with some of my closet peeps. Truly surprised and well thought out. Thanks mama @roseannejefferson. Love this man so much! Feeling so Blessed! @mrmccane #bizzybone #engagementring #engagment #engagementphotos #engaged #myotherhalf #bestfriend #mysoilder #blessed.

Jessica was already pregnant when the couple got engaged. The pair welcomed their son in March 2018.

Earlier, the rapper did not always enjoy a joyous life. He was engaged to his girlfriend of five years named Ranna Royce. The engagement was called off in October 2015. Ranna later accused Bizzy of abusing her the following summer.

Royce took the issue to the court as she had an audio clip as an evidence of Bizzy defaming her at Miami condo. She was subsequently granted a restraining order although Ranna later ended up dropping the case.

The reason is believed to be Bizzy's manager who claimed the tape was deceitful while Bizzy himself claimed he never abused her. On the other hand, Ranna said she let go for personal reasons.

It is still a mystery how many girls Bone dated in the past and the official count of his children is still confusing. However, most reports suggest he has 10 children from 4 mothers.

In Bizzy's song Hip-Hop Baby from his album Bone Brothers, the lyrics of his rap sheds light on his children:

“And my babies that Jodeci six with Sabrina, little Bri
Beau Briamous, Mo, and Shaniqa, little Trey-Trey, Destiny, and plus
Aliya and the newest one is Shelby, I can't wait 'til I see her
The other music in my physical form since they was born
I be singin' with tears in my eyes as I perform for the whole world
Until I die like Confuscious tell the world my name is Brian”

As we count the names, there's definitely mention of as many as ten offsprings!

Bone revealed he was a father before he became a man at the mere age of 14. Bizzy has given his name to his every child that’s for sure. Moreover, he is a committed father to his kids, perhaps because of his past.

The two of rapper's sons, Bryan, and Tray, better known as Lil' Bizzy and Young Bone respectively, formed a hip-hop group called Bloodline Harmony. They are sure to follow in their father's footsteps.

High pitched voice and Fast-rapping style are Bizzy Bone's trademarks. After he moved with his sister, Bizzy met his crew members and formed the rap group Bone Thugs-n-Harmony in 1992. 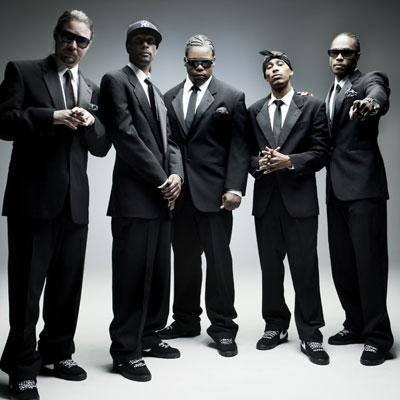 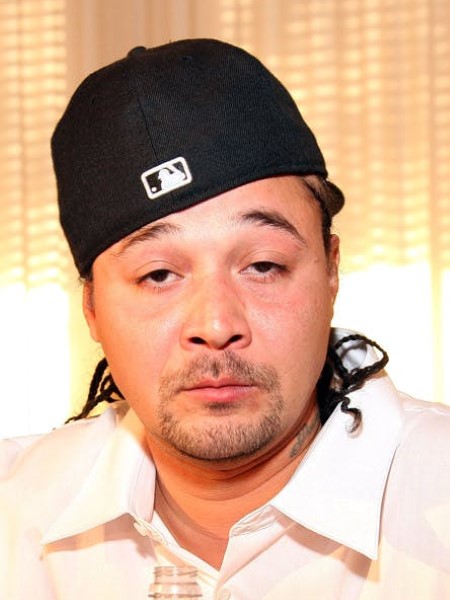