Elaine Mason, former Wife of Stephan Hawking divorced him in 2006; See their Relationship and Children 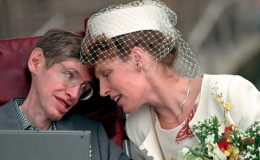 The former wife of Stephan Hawking, Elaine Mason, according to many rumors, did something terrible to her ex-husband. Looks like his contribution to the field of astrophysics doesn't contribute to his own personal life.

Today in this section, let's try to find out how their long term marriage ended in a divorce. And who knows, you may learn something.

Elaine and her married life with Stephan were quite unique in its own perspective. A world renowned English theoretical physicist marrying on his nurses sounds rather fascinating. 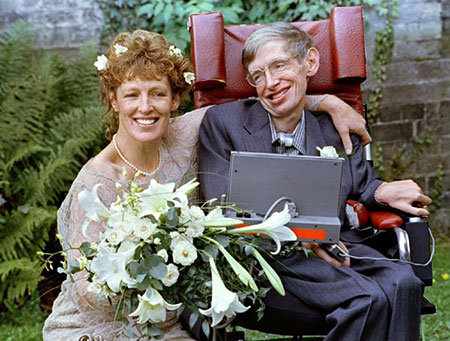 But it seems the fascination was only limited to the amount of abuse, the handicapped scientist had to face from none other than his own wife.

After divorcing his first wife, Stephan thought that his second wife would give him all the care and support he needs and live out his days with his wife.

The pair exchanged vows on September 16, 1995. The marriage went well for many years and there was no news regarding any problems in their marriage life.

Until, Stephens's daughter, Lucy Hawking told the world about the physical abuse her father was facing from his own wife. According to the reports posted by Daily Mail, the scientist inflicted a broken wrist and lip cut. 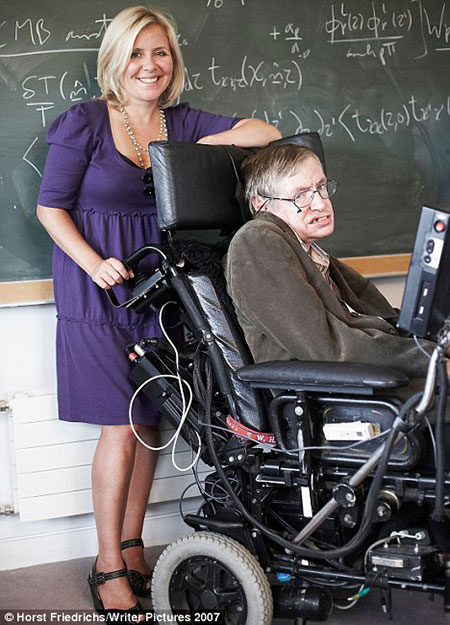 The report further stated, his wife even humiliated him by not providing a urine bottle, resulting in the 75-years-old scientist wet himself.

The abuse wasn't limited to only the problems we wrote as there were plenty more, which you can read right here. Due to this reason, the pair filed for divorce and the divorce finalized in 2006.

Elaine and Stephen didn't share any children between them. The pair would've welcomed their own children given the fact that Elaine took some time out from her leisure of abusing him. 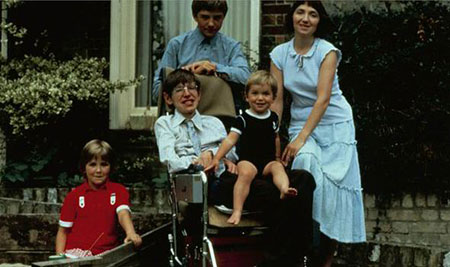 Though, Stephan shares three children with his first wife, Jane Hawking. He has one daughter, Lucy Hawking and two sons, Timothy Hawking, and Robert Hawking.

His daughter works as an educator. She also works as a novelist and philanthropists. 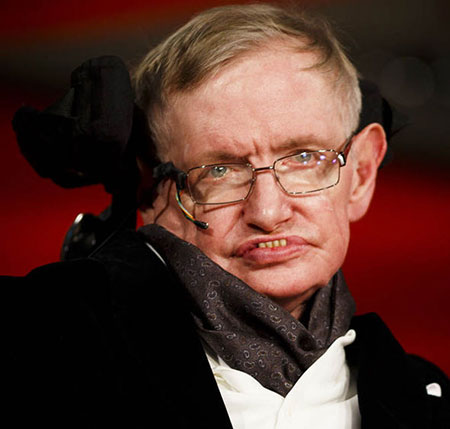