Home Article English Actress Camilla Arfwedson Dating Boyfriend Since 2016; Not In a Rush for Marriage

English Actress Camilla Arfwedson Dating Boyfriend Since 2016; Not In a Rush for Marriage 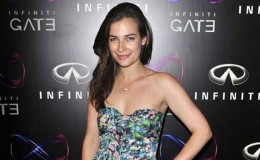 Know about English Actress Camilla Arfwedson relationships; See her Relationship and Affairs; Is she getting Married to her Boyfriend; Also, see her Career

Marriage is a type of relationship in which two people are trying to spend their entire lives together by loving, compromising, and showing affection to one another.

Nowadays, we've seen multiple celebs who take marriage decision hastily and end up getting divorced within months of their marriage.

But not Camilla Arfwedson as she wants to be sure before tying the knot with her boyfriend of 1-year. So what's her plan for marriage? Is the pair getting engaged anytime soon? Let's find out.

Camilla Arfwedson Not in Rush for Marriage

In a recent interview to the UK website, Express, she stated her relationship with her boyfriend is going smoothly and they are in no rush in moving things quickly. 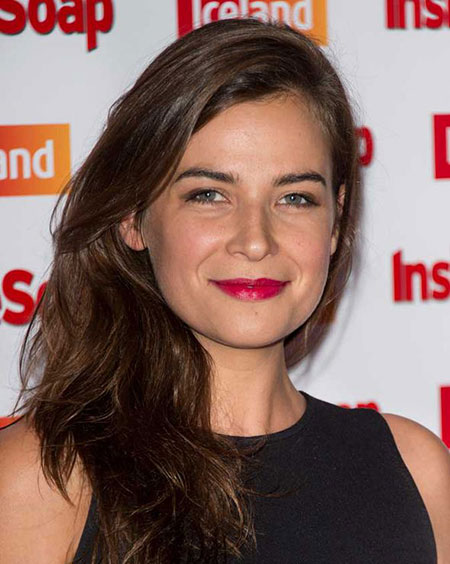 The English actress is currently in a blissful relationship with fellow actor Jack Hawkins since 2016, Source: Daily Express

There are not many celebrities who rush things when it comes to marriage but the English actress is not in rush. In the interview she divulged,

“I’m pretty relaxed about marriage. I think it’s a lovely thing if it’s the right time, so maybe one day, but it’s not something that I’m hung up on at all."

Well, we can say she is pretty relaxed and easy going when it comes to taking her relationship with boyfriend to the next level. 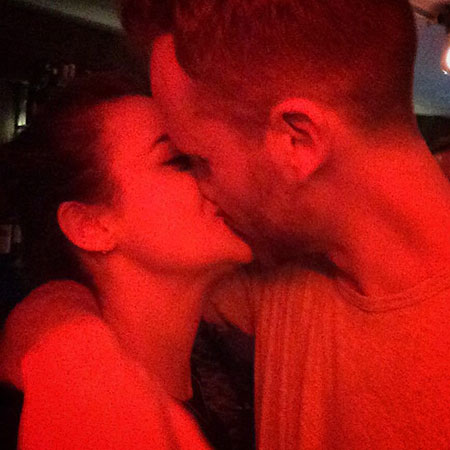 She is in a living together relationship with English actor Jack Hawkins since last year. In the same interview, Camilla stated, she worries if her marriage would also end in a divorce if she took this big decision without thinking.

"You start seeing friends getting divorced – so many people in their 30s are splitting up, so I’d actually rather wait and be absolutely certain.”

How did the Pair first met?

The duo first met each other while Jack enacted a small role in the same series she works on, Holby City. Jack, who is also an actor, played the role of a patient during his small appearance of the show. 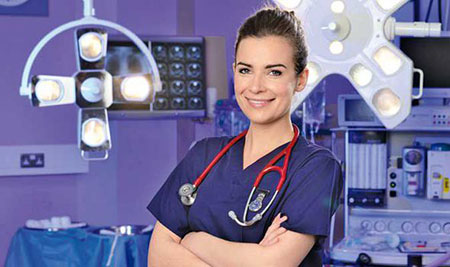 Camilla met Jack while he played the role of a patient in the show, Holby City, Source: Daily Express

They started dating after meeting and moved in withing three months of going out together. They recently celebrated their first anniversary and went on a trip to a hotel in Bath.

Well, as her fans we would want to hear the wedding bells soon. Although on-screen she is all set to marry her boyfriend but we want to see her as a bride off-screen as well. 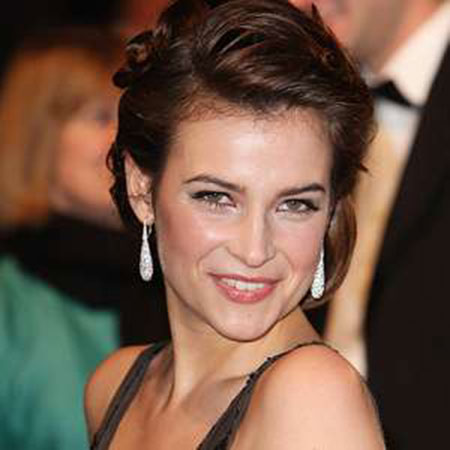 For all the latest gossip from the celeb world, make sure to follow our websites.