Know about Journalist Elise Labott Relationship Status; Find out her Dating and Affairs 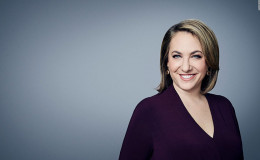 Elise Labott, one of the most controversial journalists of all time, is usually keeping her personal life off the lid.

Despite being so famous, mainly for her knack of saying things she is otherwise isn't suppose to say, Elise has kept her relationship and dating under the wraps.

The 45-years-old journalist is not dating anyone at the moment or is she hiding her secret boyfriend? Let's find out!

She began her career as a journalist nearly two decades ago and since then covered all sorts of news from every corner of the world. From the United States to Paris and from Syria to Isreal, she has covered them all. 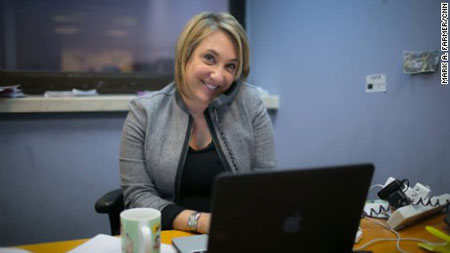 Elise is not dating anyone at the moment, She has no prior history of dating with anyone, Source: CNN Commentary

She is always in the headlines mainly because of her controversial remarks on matters which are so sensitive as it is. Well, it's often, sometimes keeping mum is the best decision.

Ironically, Elise is an out loud person who would say out loud whatever she felt about a current situation but refrains from talking about her personal life.

Up until now, the journalist is not yet linked with anyone. But it seems she never dated anyone to tell anything about her personal life. 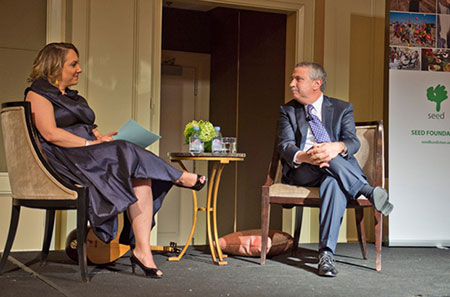 It sounds as if she decided to dedicate her entire life to the journalism field. Many of her fans would want to see her in a wedding gown and walk down the aisle with her beloved but seems it's a far fetched dream.

You remember we said how controversial her entire career is, up until now. But one of the most controversial moment in her career came when CNN allegedly fired her. 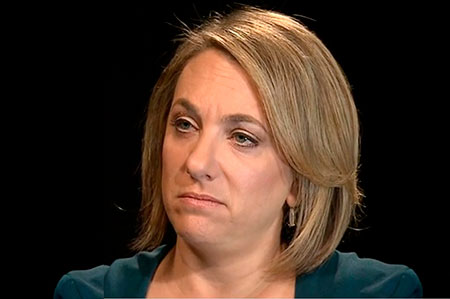 CNN fired Elise after her controversial tweet against the House's decision, Source: Salon

In 2015, after the terrorist attack in Paris, The Parliament House voted to restrict Syrian refugee entering the United States land and after the decision came out, Elise tweeted,

Her tweet created a lot of enraging among many politicians and people. CNN was quick to take action and suspended her for two weeks.

Everyone, It was wrong of me to editorialize. My tweet was inappropriate and disrespectful. I sincerely apologize.

These are one of many controversies, the journalist procured from her illustrious career. 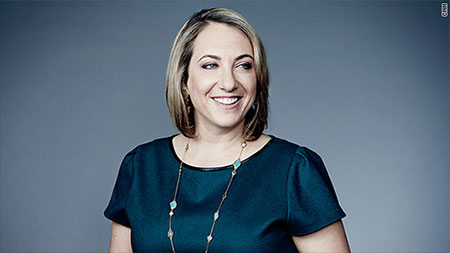